I had the most wonderful opportunity to play an important role in my friends’ Maggie and Michael’s wedding: a Maid of Honor! While I was originally surprised at the question, I immediately was happy to help. I had never been in a wedding before, so I was more than excited. I became even more excited when I found out the wedding was going to be in Dallas, Texas! Of course, not all happy occasions start out so great. Well, at least, not for me. 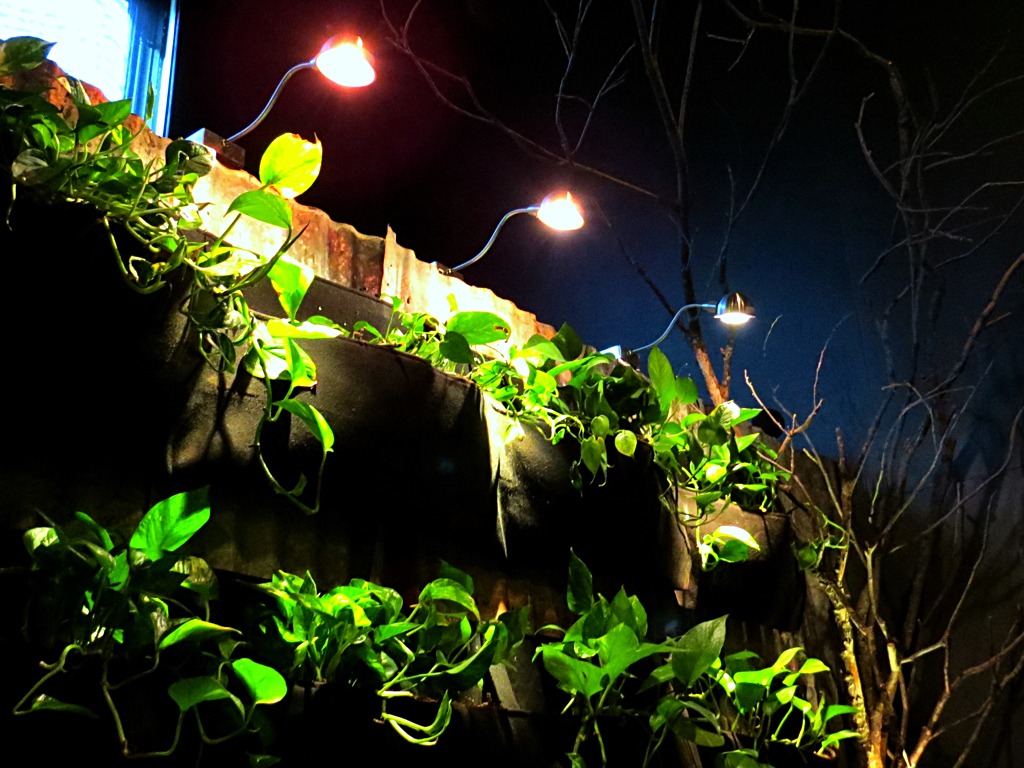 The plan was to arrive Friday morning in order to have plenty of time to get ready and go to the rehearsal at 4:30 and then the rehearsal dinner at 6:00. I was a little worried about my boyfriend who was flying in from London, but I was not too stressed. I arrived at the airport pretty early in the morning for my 8:40 flight, and I was all ready to go. I went through security and then checked the flight board. The word everyone is destined to hate in this context showed up next to my flight: cancelled. Not delayed, but cancelled. I couldn’t believe it. I was the maid of honor and I was going to miss an integral part of my dear friend’s special weekend. What was I going to do?

I ran to the United customer service desk and waited in line for what seemed like an eternity. When I got to a physical person, I was shaking from anxiety. I explained my situation and the woman started tapping away on her keyboard. She told me I did not have a confirmed seat until that evening. I was really upset because I did not want to miss the rehearsal dinner especially. However, I reasoned in my head that at least I was not going to miss the wedding. Then suddenly, the United woman said shoot! I lost the seat! My confirmed seat was now the next day… at 2:30 in the afternoon i.e. arriving after the wedding ceremony. I freaked out. I cried and hyperventilated and just straight up panicked. The tear had originally come out involuntarily, but then all hell broke loose in my brain. I was devastated. But! The woman felt really bad and after typing away for several minutes, so looked at me and said: Okay, if you run right now to Gate D21 you’ll make it to Dallas by 3:15pm today. I ran like no other. I ran all the way down C Gates and most of D Gates, running onto the plane and finding my seat. I finally could breathe. All was well for now. In addition, one of the funniest moments happened to me on that connecting flight. After takeoff, I turned to the guy next me and asked: what city are we flying to? The guy looked at me funny and once he realized I wasn’t kidding, he told me Chicago. 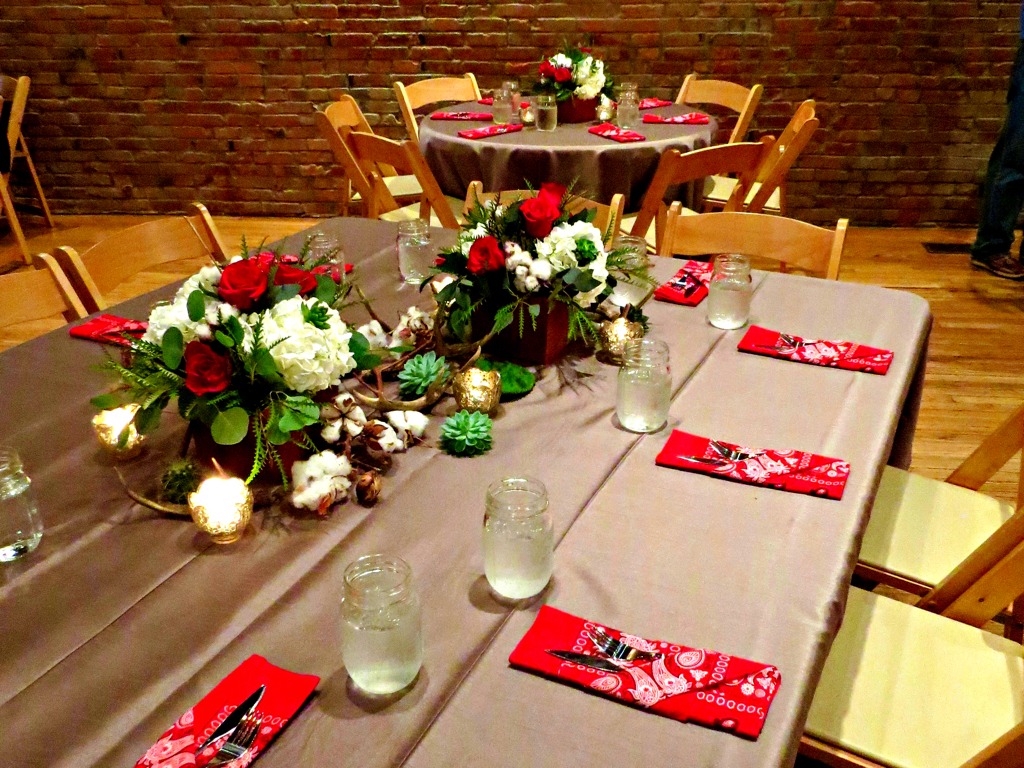 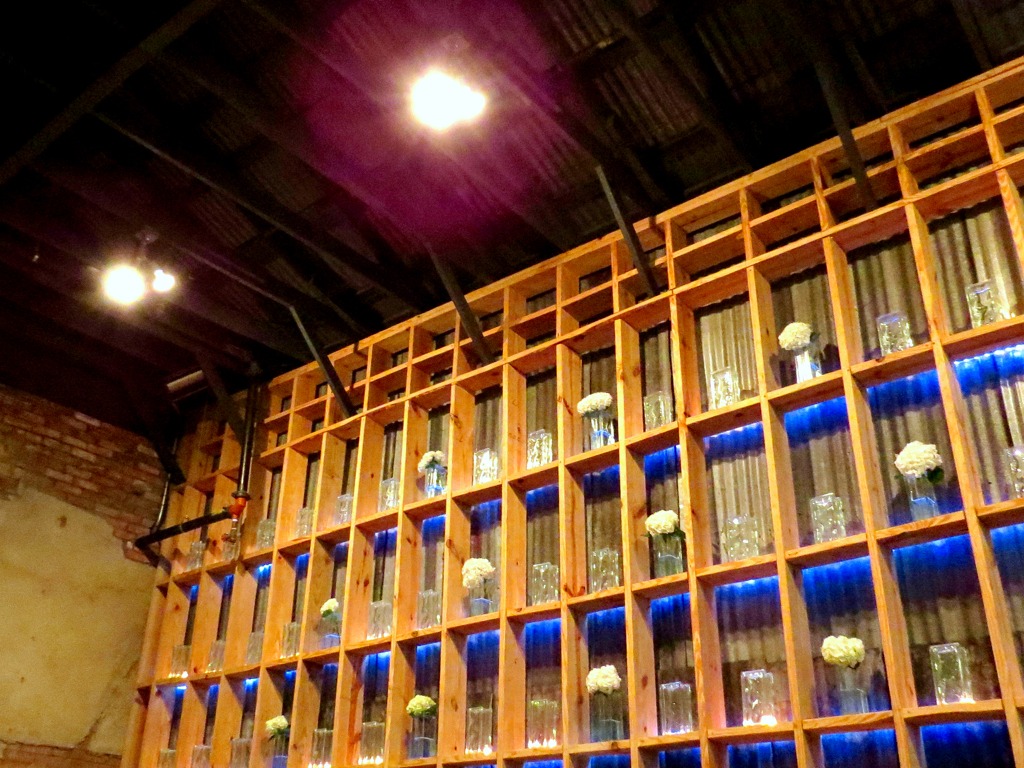 Flash forward to the rehearsal–everything went fine in Texas. The whole group held the rehearsal until I arrived and then we practiced for about 15 minutes. Now, it was time for the rehearsal dinner aka party time!

The rehearsal dinner was hosted by the groom’s parents and what a special event it was. It was, unsurprisingly, Texas themed! The venue they chose was absolutely perfect, with its brick walls, hardwood floors, and installation pieces. Succulents and other plants draped the walls. As the venue was located in downtown Plano, it was close to some pretty near bars (of which we took advantage of after the dinner). 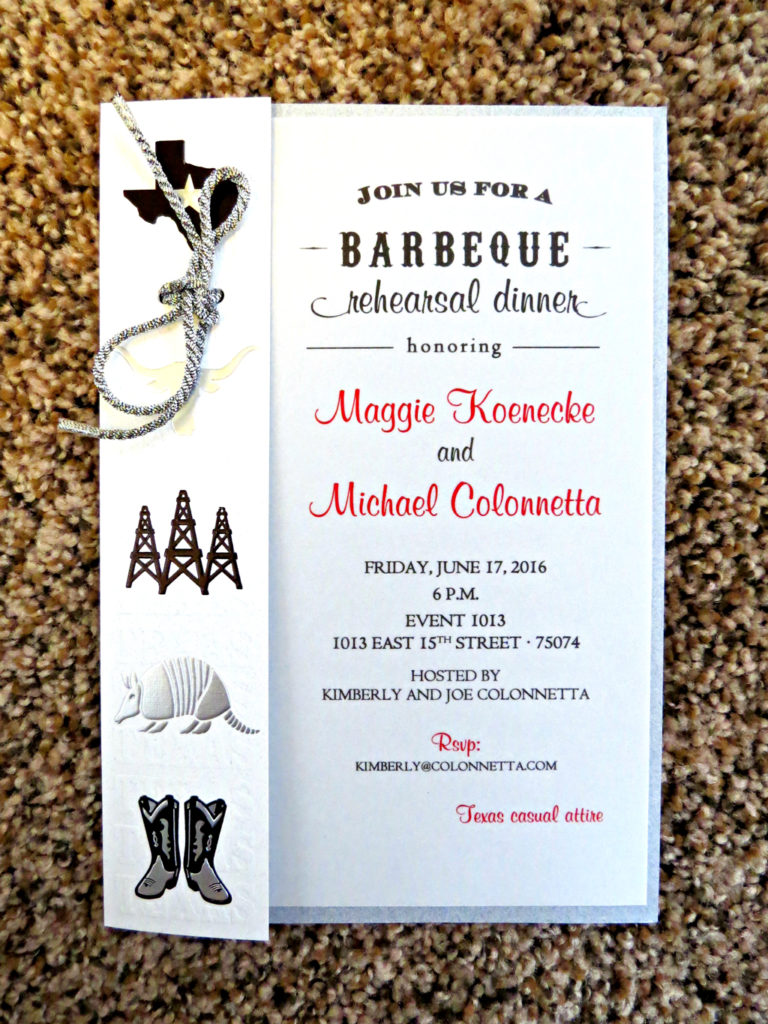 Now, let me tell you about the unique event I partook in. The “shotterhorn” is Maggie’s dad’s invention. You’ve heard of a shotski, right? Well, replace the ski with a giant longhorn, attach some shot glass holders, and flip the entire thing up to drink some tequila or whiskey (with a couple of your best buds). 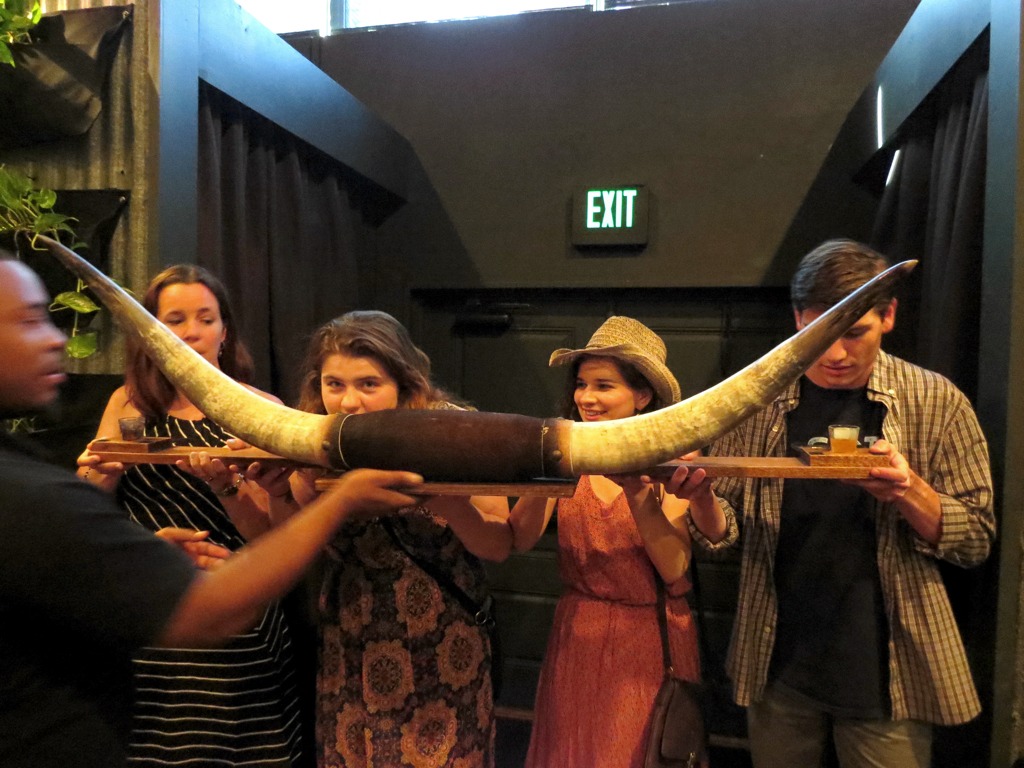 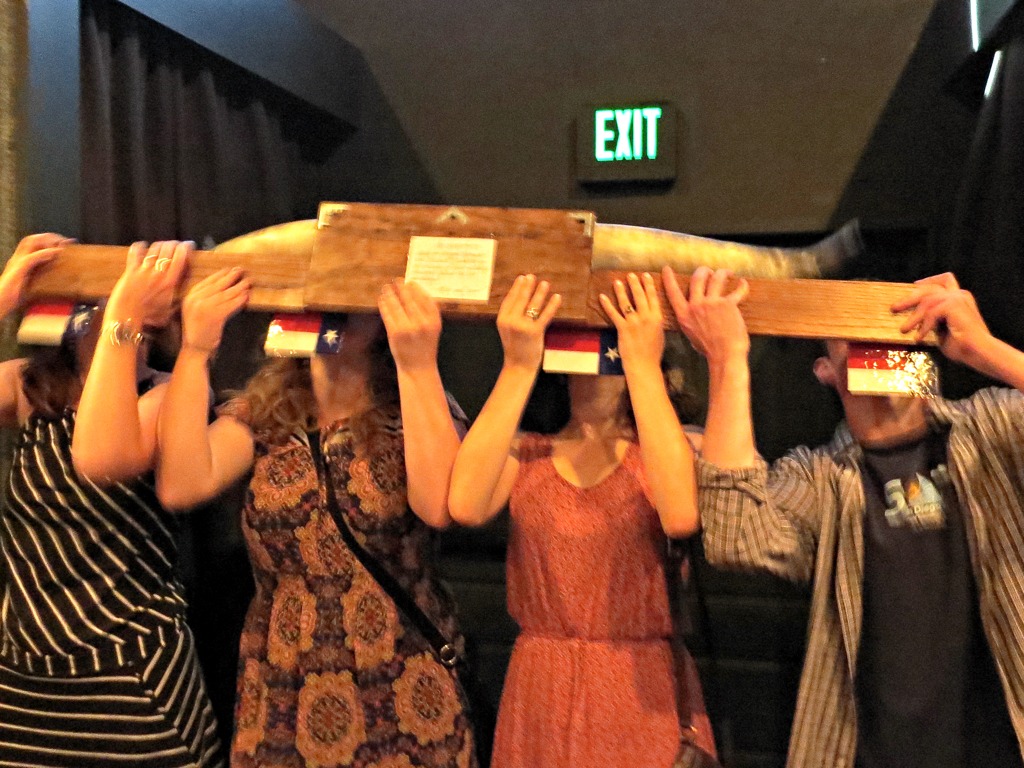 The rehearsal dinner was so much fun. There was an open bar with plenty of wine and beer, and it was great catching up with many of my college friends. I couldn’t have asked for a better evening to end my stressful, hectic day. I can definitely day I was so happy to be in Texas! Yeehaw (that’s what everyone says, right?)! 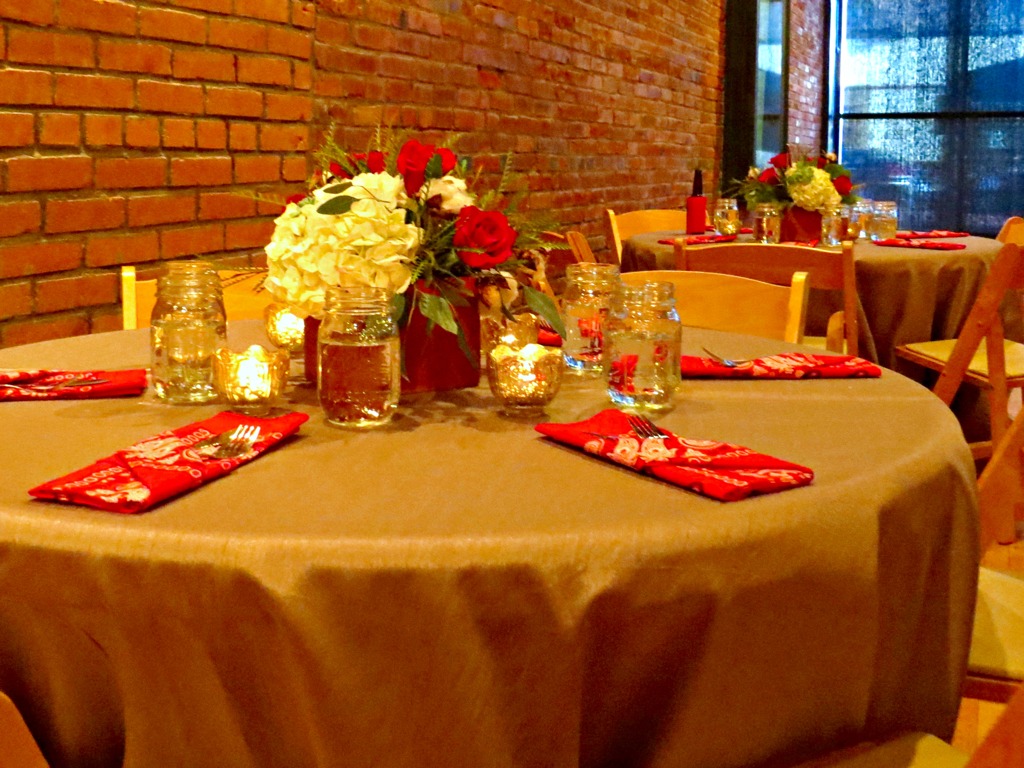 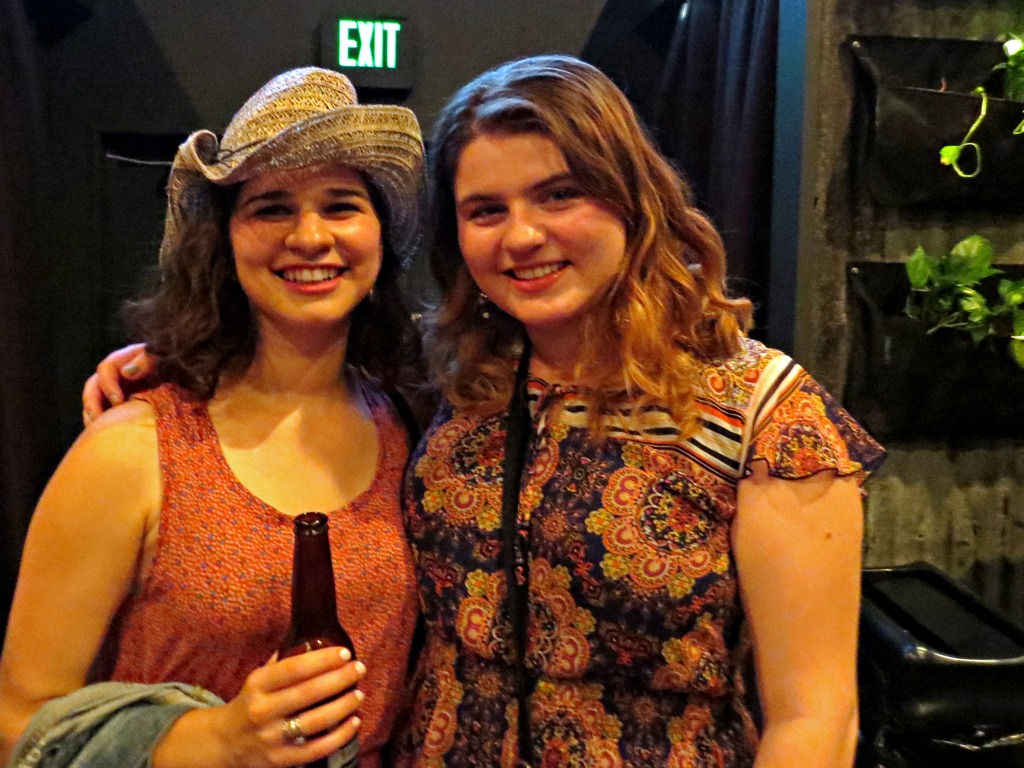 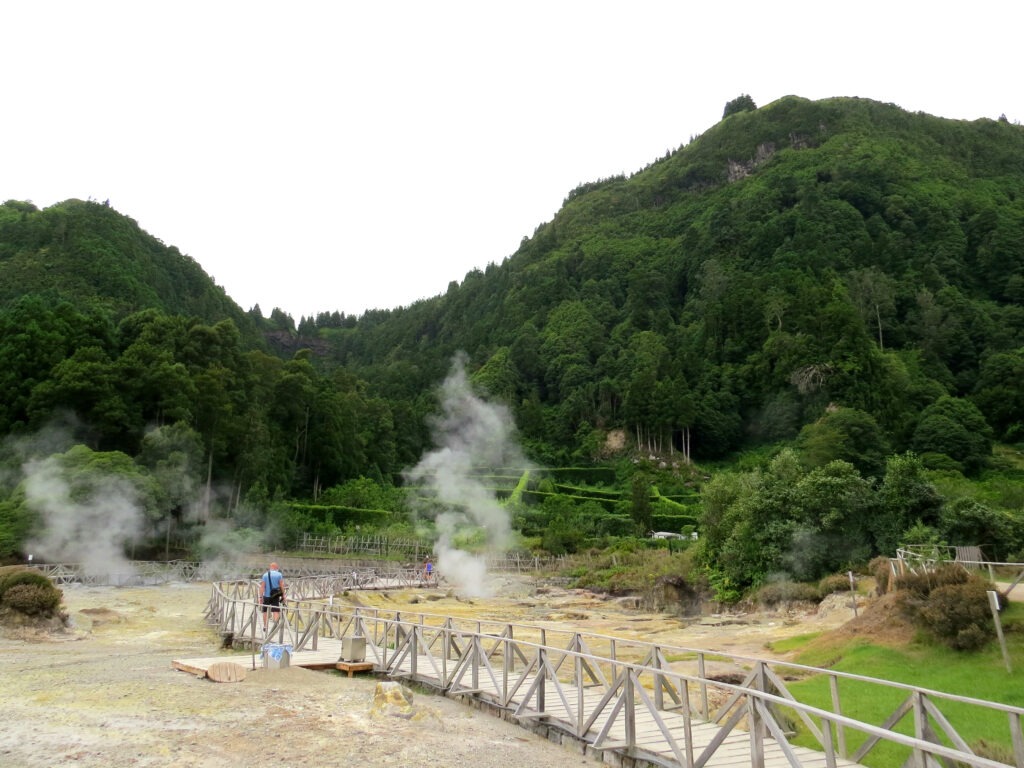 Turn Up the Heat: Your Guide to Furnas 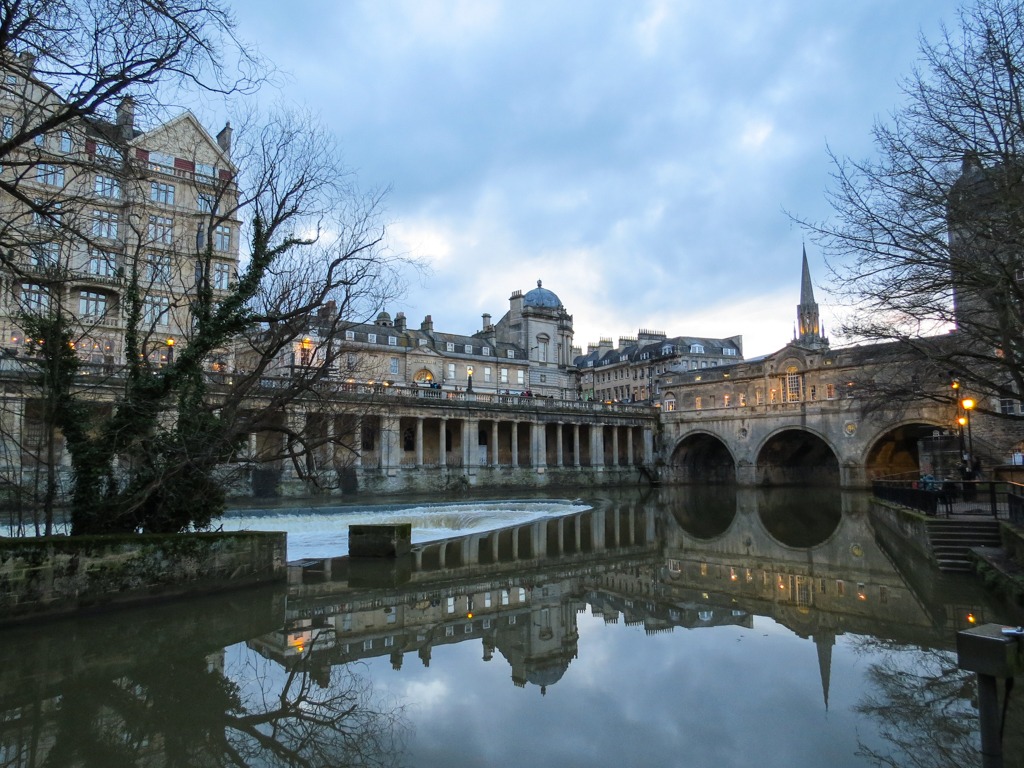 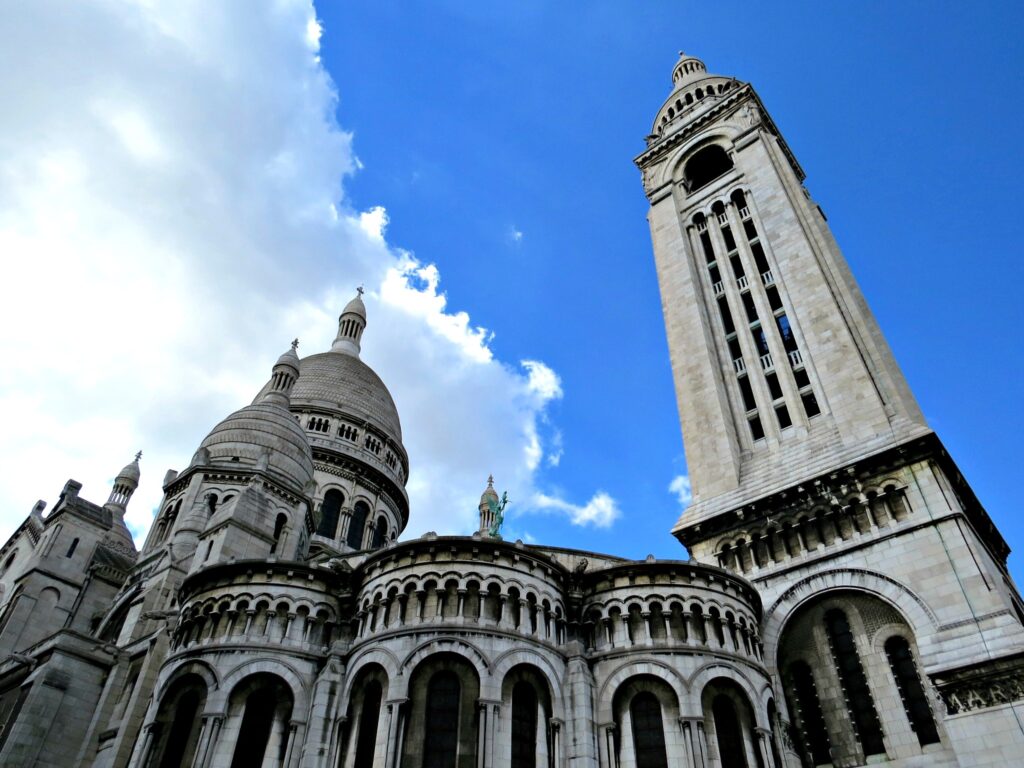 Musings Up High: A Day in Montmartre