Can you imagine tea growing somewhere in Europe? When you think of tea plantations, you probably think of India, China, or even Sri Lanka. And you’re totally right because the majority of the world’s tea comes from these places. However, on the northern coast of São Miguel, there is the oldest (and only) tea plantation in Europe: Gorreana. 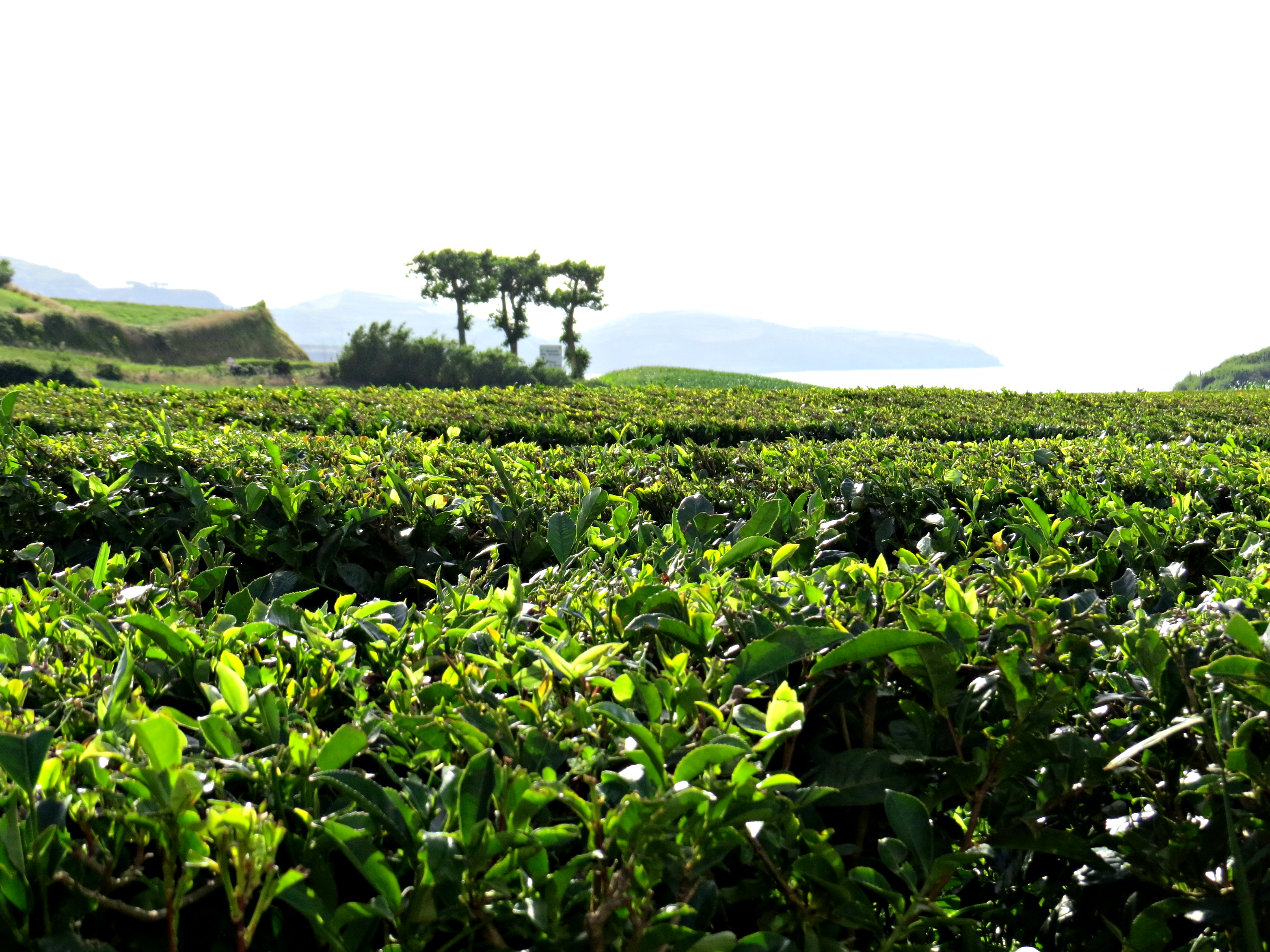 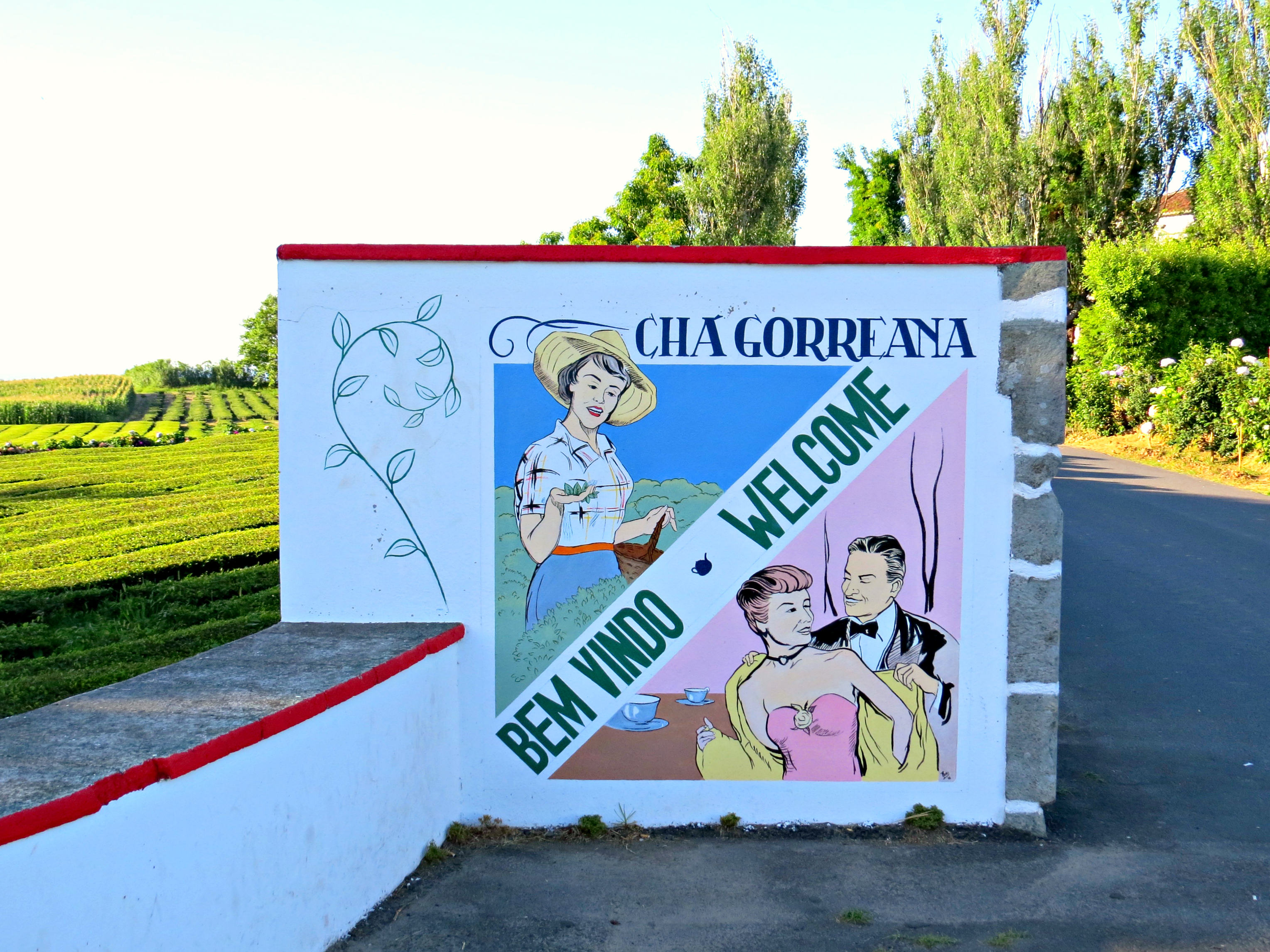 This tea plantation has been around since 1883 and lord and behold there are rows upon rows of tea. Gorreana is great because they have an educational center where you can learn the ins and outs of how to make tea. You can even try out some tea yourself! The tea is all natural and is grown without the use of herbicides, pesticides, fungicides dyes, or preservatives. Workers carefully pick the leaves one by one. 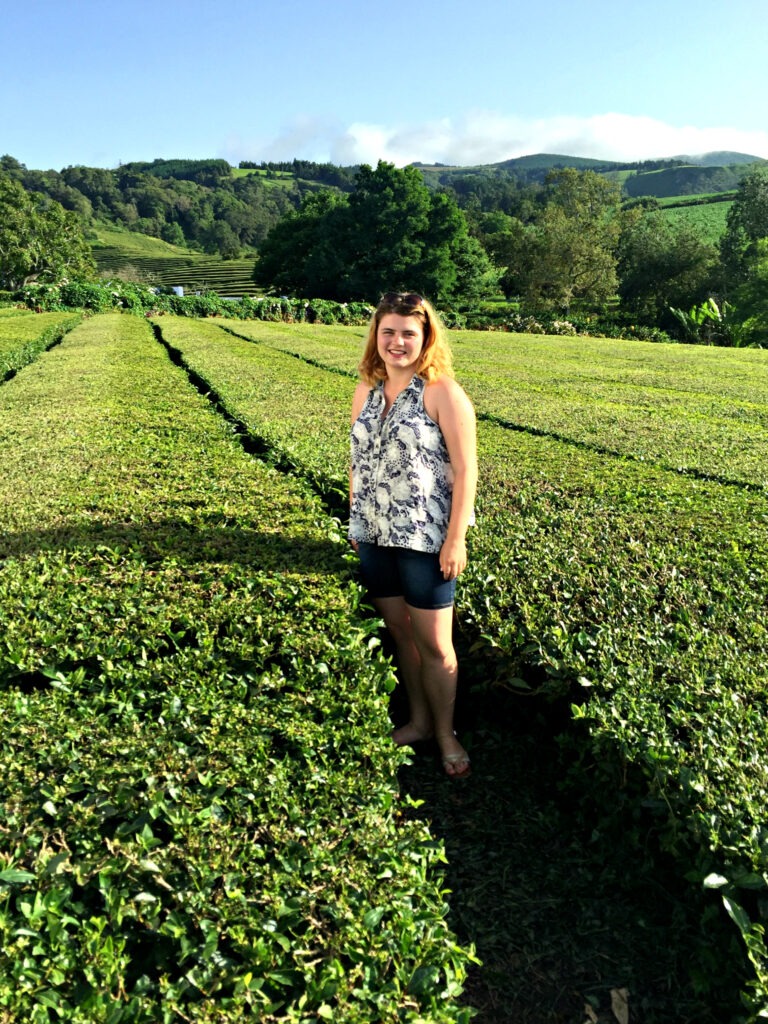 Upstairs is the drying room, where they dry both the black and green tea leaves. To produce black tea, the leaves are left to wilt and then rolled causing the partial crushing of the leaf. Later, they are exposed to the air to continue the slow, natural processes of oxidation, fermentation, and drying. To produce green tea, the leaves are sterilized with steam. They are then rolled and dried using the Hysson method to produce a full flavored tea rich in tannin and green in color. Incredibly interesting process! 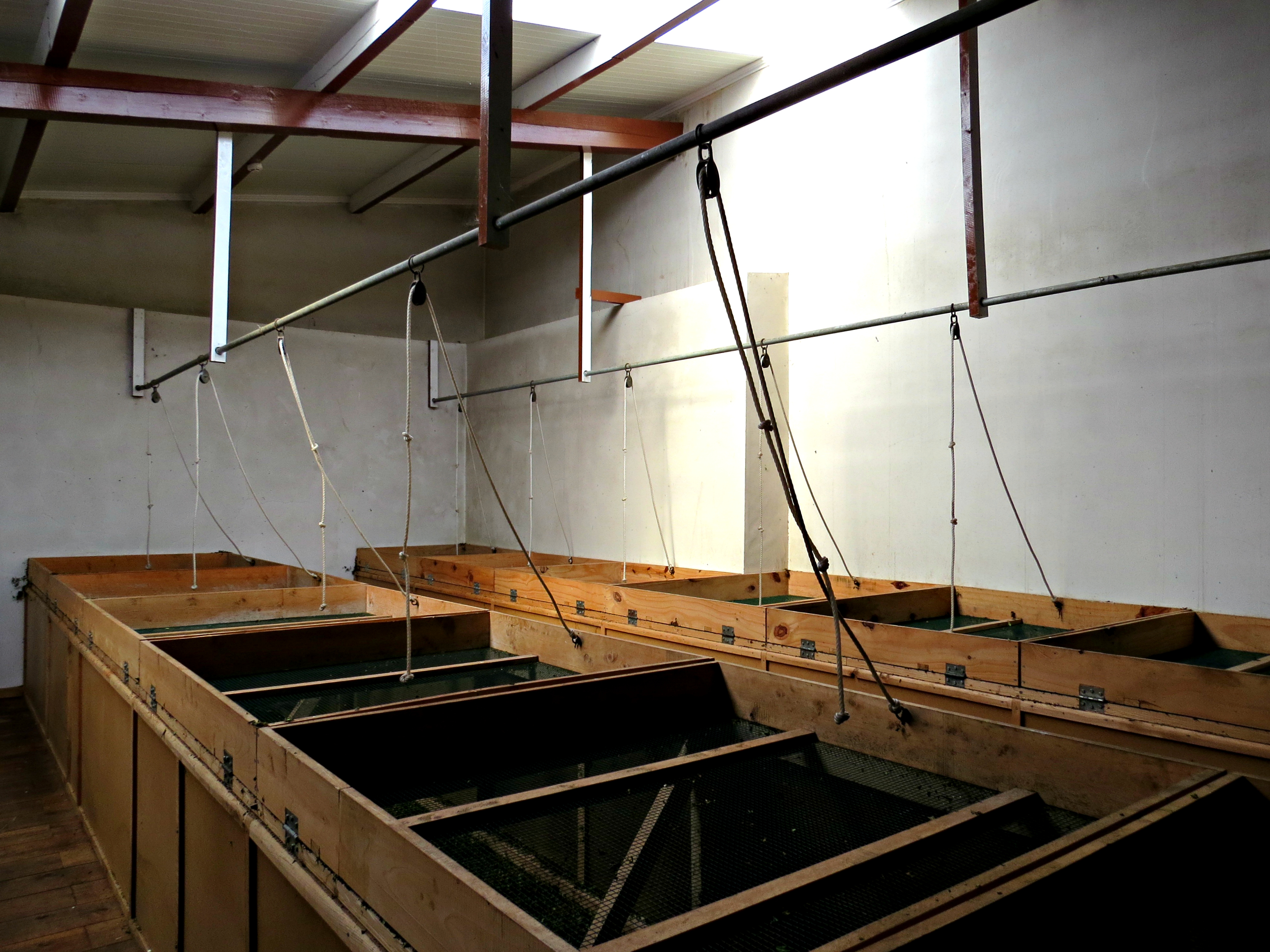 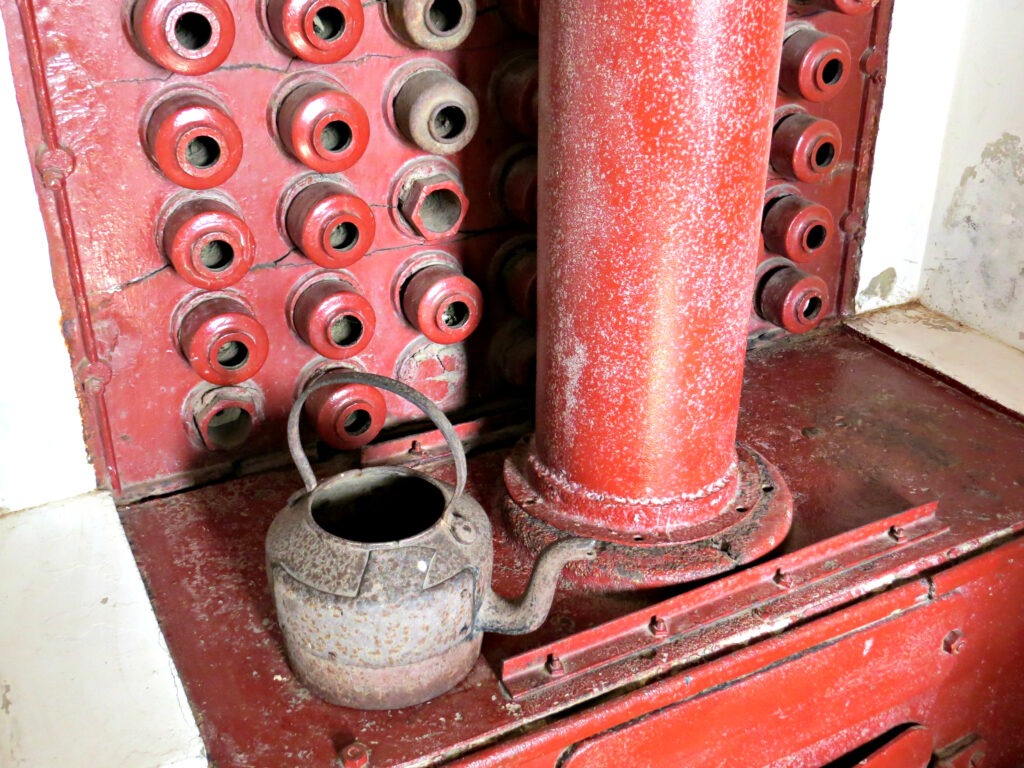 After checking out loads of different machinery, you can try some of the tea yourself! You can try their black or green tea, and you really can have as much as you want. In the warmer months they even have iced black tea for you to cool off. 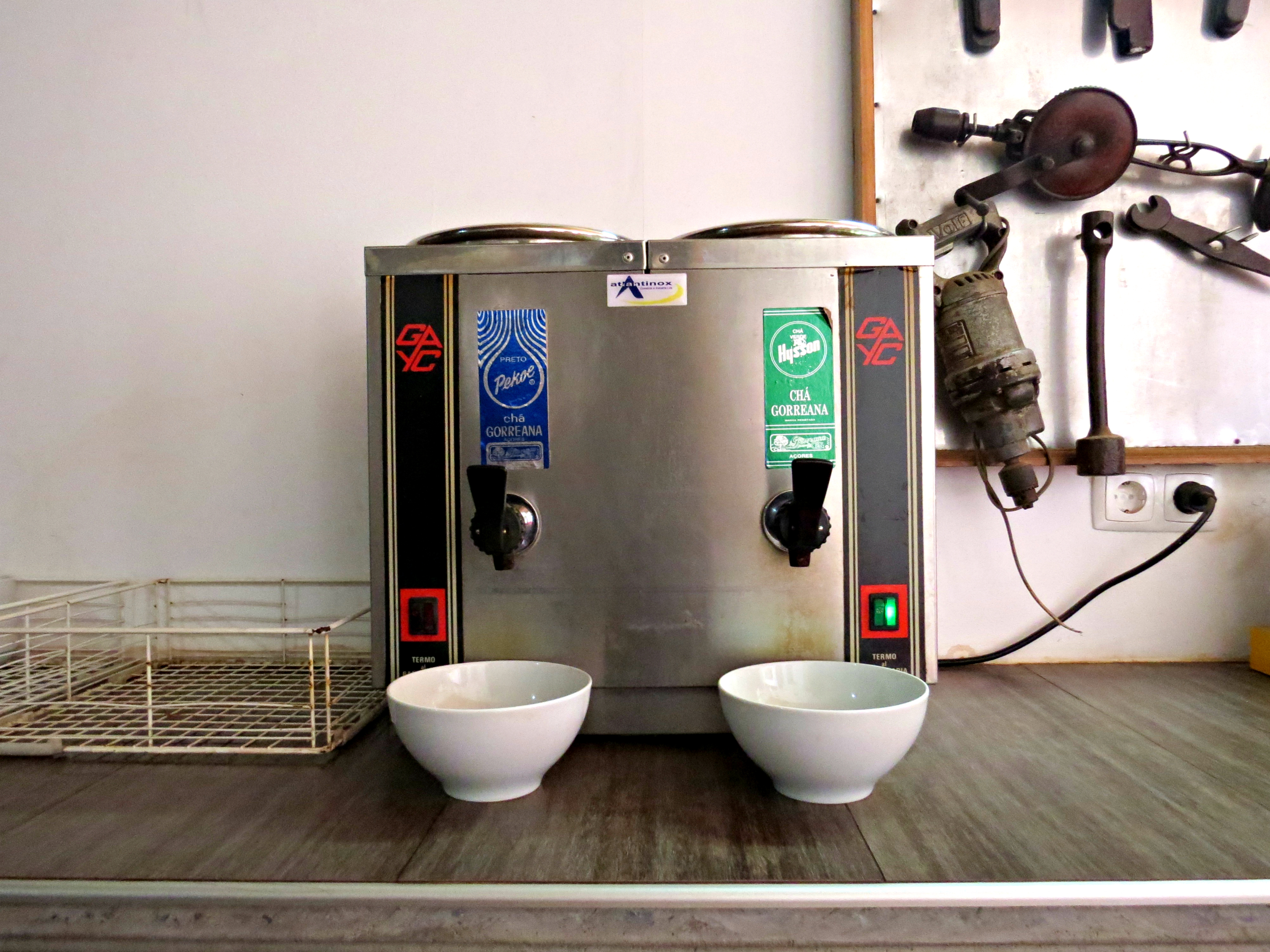 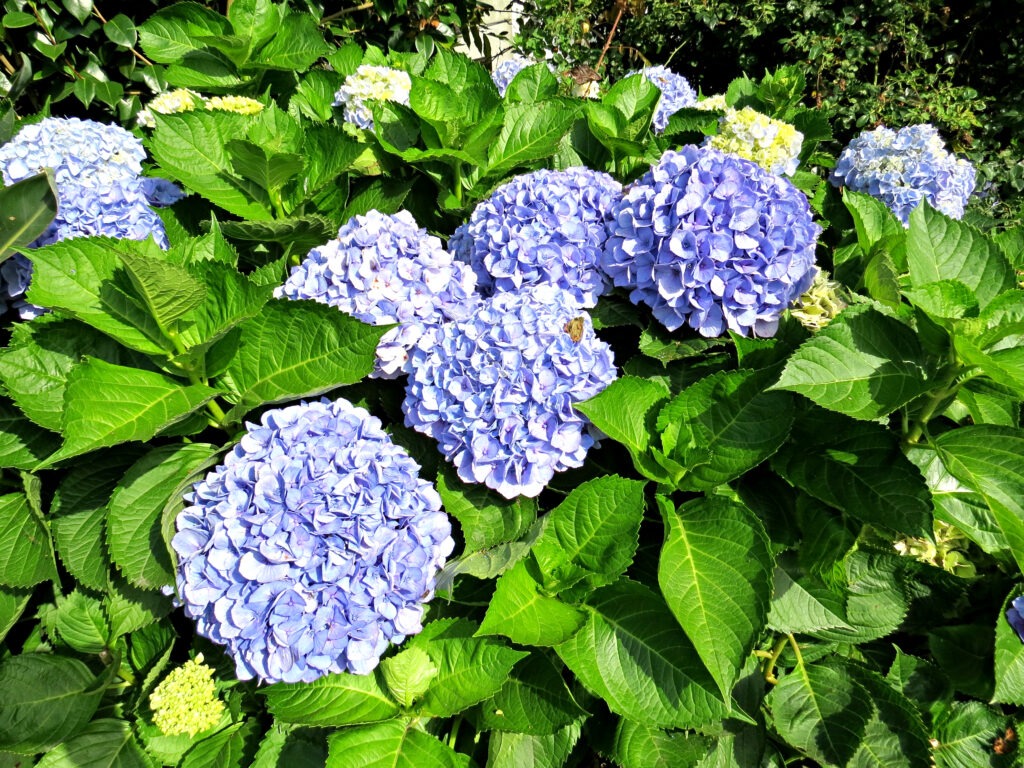 The Chinese word for tea is actually an amazing, and beautiful structure. The top character (a horizontal line with two vertical lines) means “herb,” as in the tea leaf. The second character (the inverted v) means “person,” more specifically unity with nature, creator of peace and tranquility. Finally, the last character (kind of a cross with two diagonal lines) means “tree,” as in magnitude and nature fundamental to existing. I don’t think a word can get more poetic than that!

So, stop by and have some delicious tea! 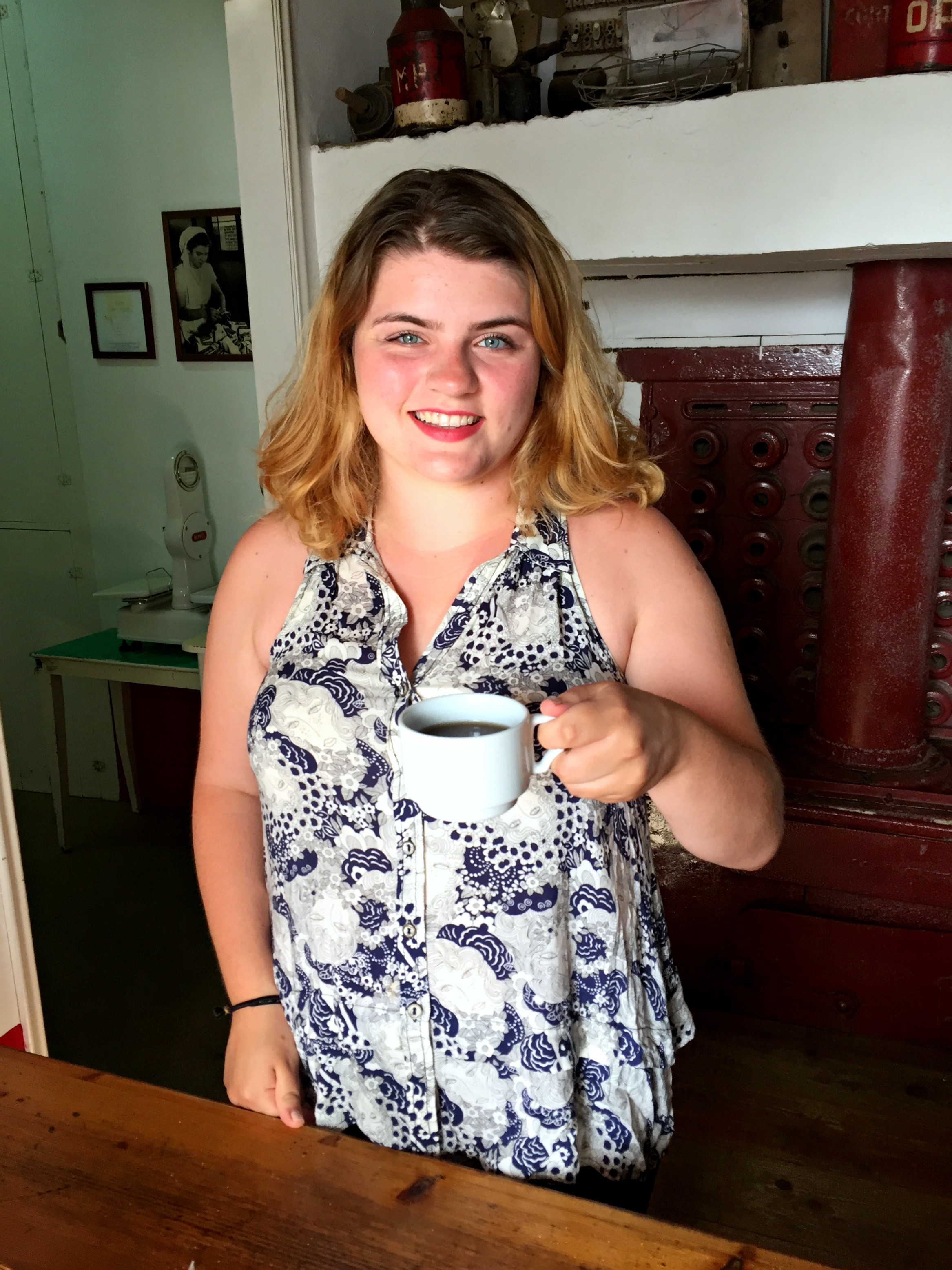 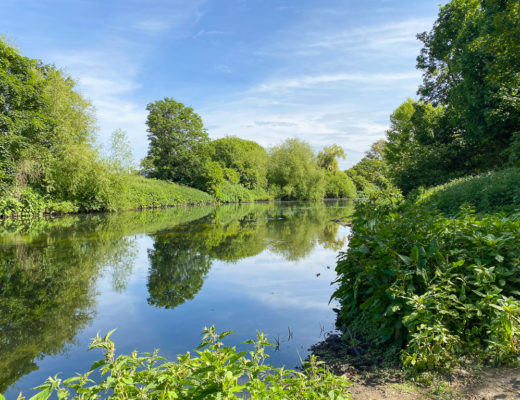 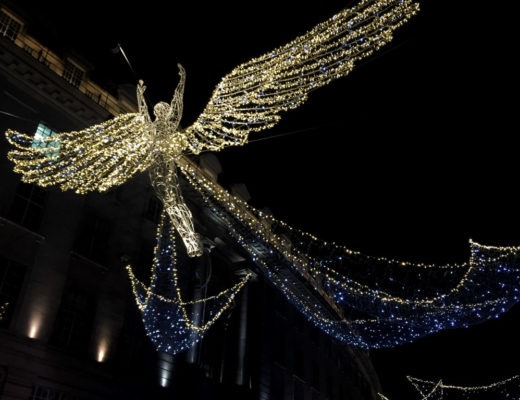 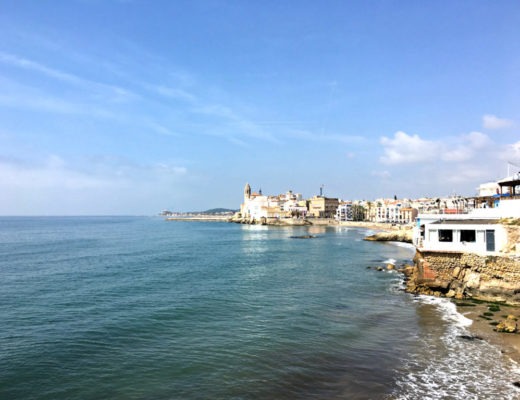 This mural in Hackney was designed and painted by

Fiery colours at the marshes 🔥