The Açores is a magical place. I know so many places are probably described that way, but I am telling you this group of islands is something beyond your wildest imagination. Perhaps you can imagine hillsides and volcanoes, but can you imagine lakes of the purest blue and green? Can you imagine a village within the curves of the mountain? This is the wonder of Sete Cidades. 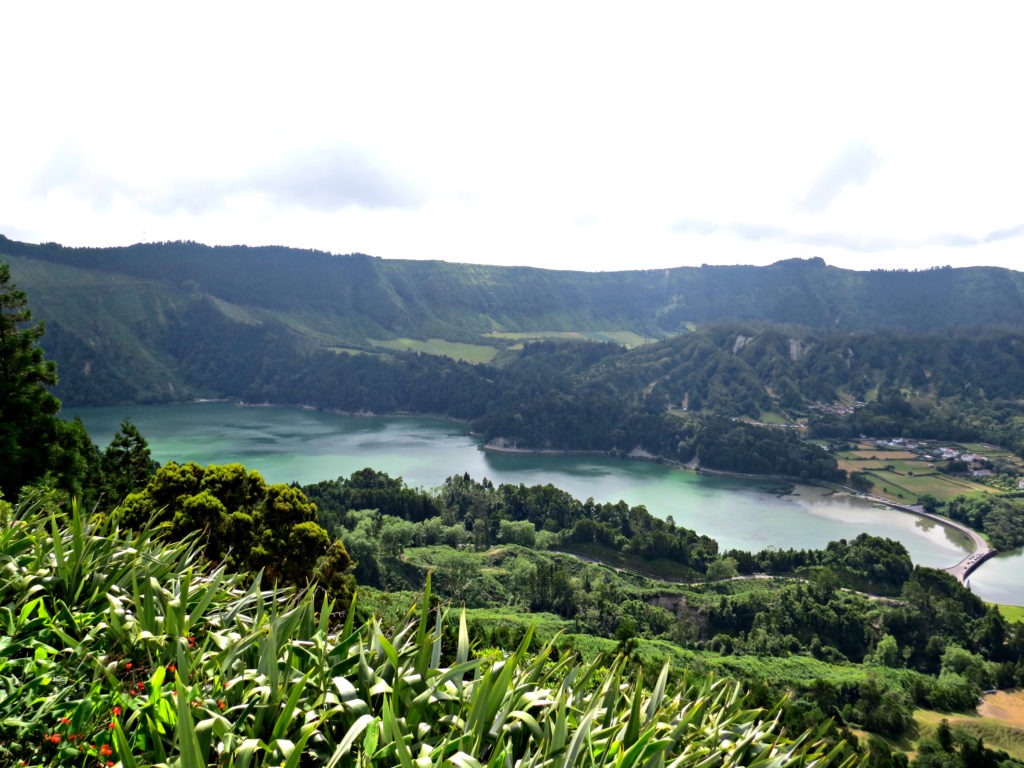 There is no doubt that Lagoas das Sete Cidades (Lagoons of the Seven Cities) is one of the most beautiful sites in the Açores, and most likely even the world. It is a twin lake, with one part being blue, Lagoa Azul, and the other part being green, Lagoa Verde. The two bodies of water are hydrologically connected, but are ecologically different and so reflect different colors in the sunlight. Their effect is one of pristine and beauty. 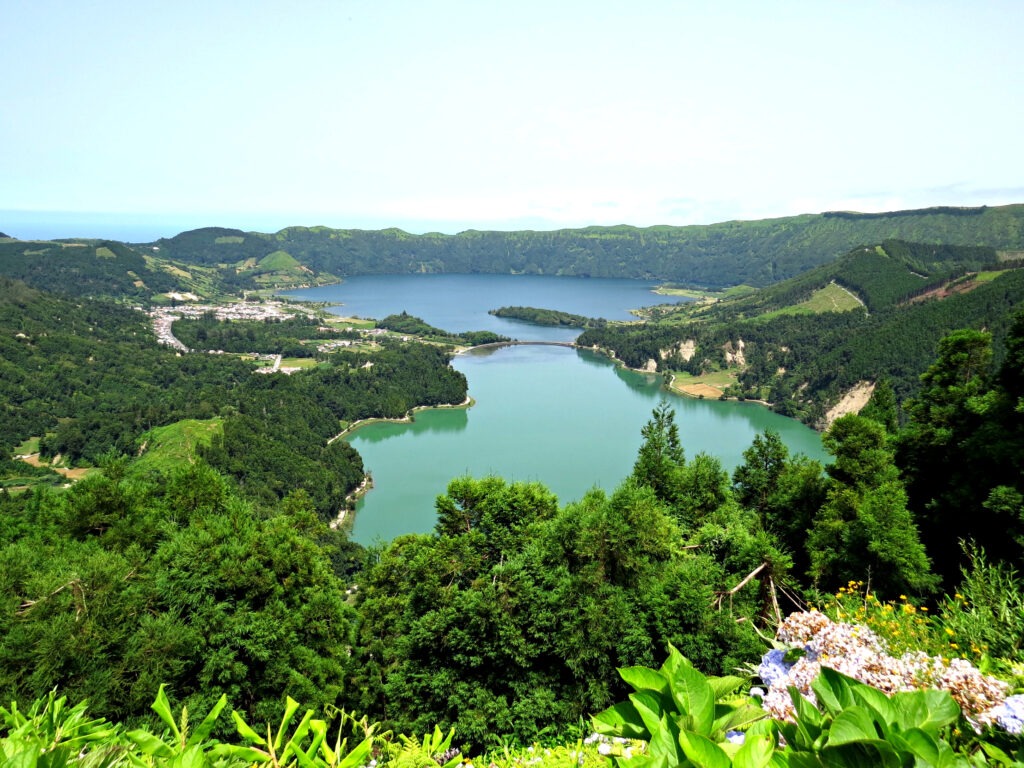 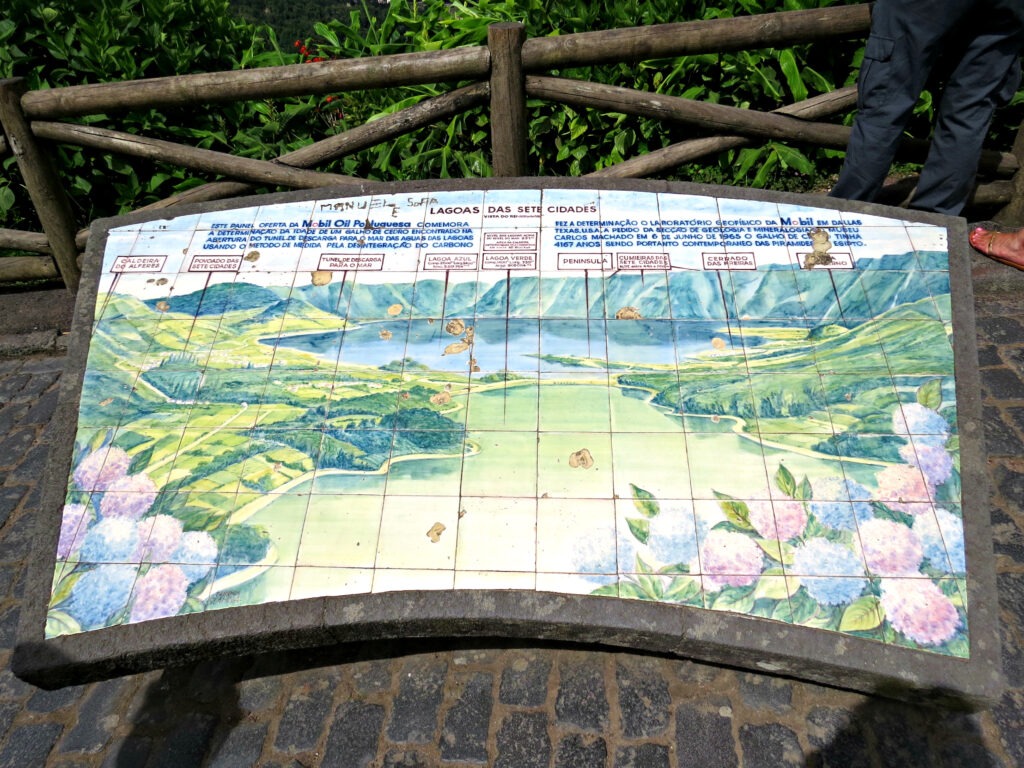 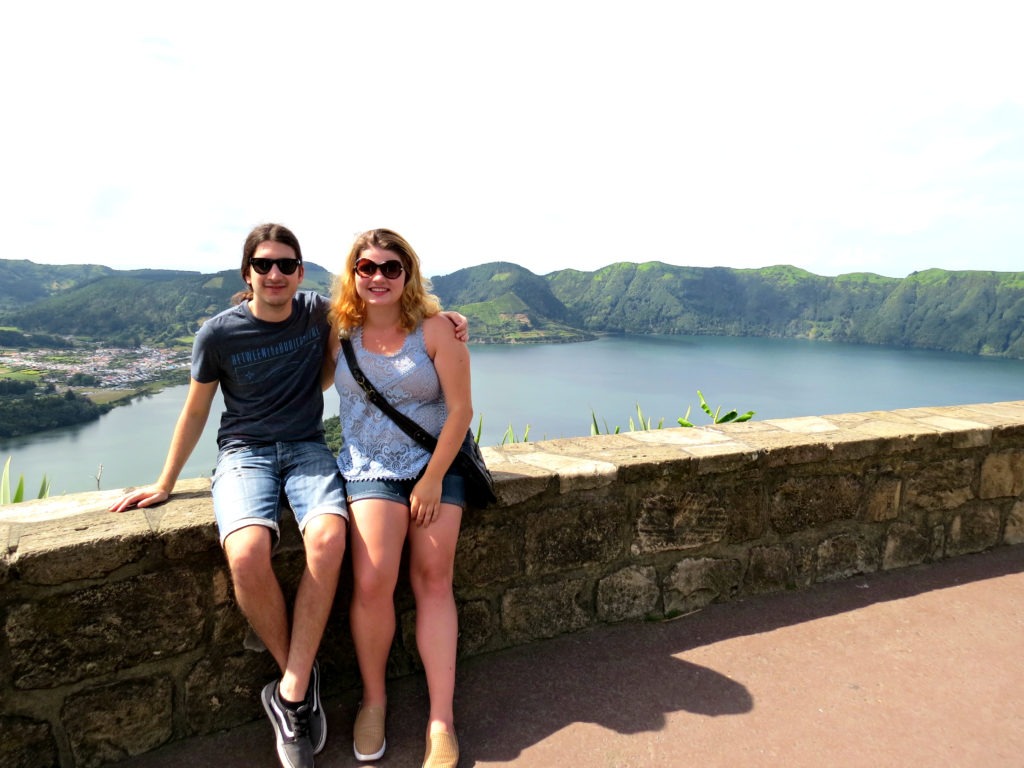 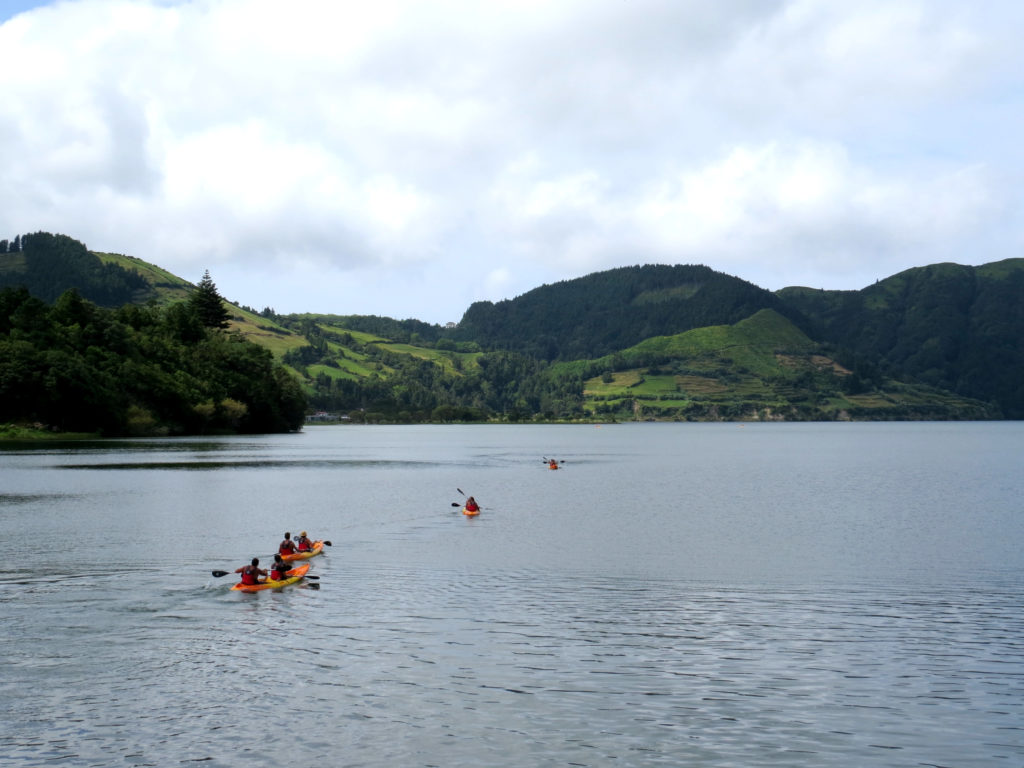 A beautiful legend, and something that everyone can enjoy today! There are many viewpoints along the road, so make sure to stop at a few to see what view you like best!

It is hard to ignore the large, abandoned hotel right behind the main viewpoint of Lagoas das Sete Cidades. Usually visitors looking to see the lakes will also end up incredibly curious about this hotel. Built in 1989, this hotel was as grand as it could be. An Arab man came to Portugal to live his dream of running a beautiful hotel. The hotel was open just a few years before the owner’s son tragically passed away. The owner was in despair and eventually went bankrupt, and so too did the hotel. Though this is an incredibly sad story, the hotel has some bright spots. 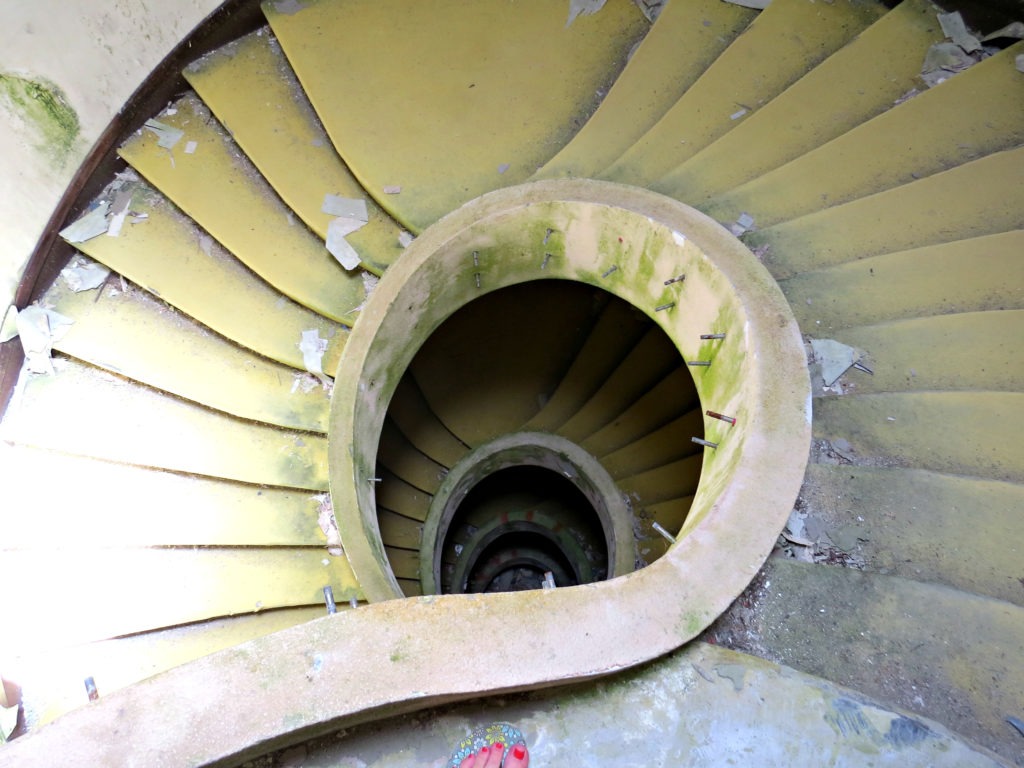 One such bright spot is a recent art installation. I have been following an artist named Javier de Riba for quite some time now and while I was scrolling on Instagram I saw that he was on São Miguel completing a project! I knew I had to go see what he had been working on and it was most definitely worth it. He spray painted a beautiful tiled carpet in the middle of the hotel. It kind of gives hope in this depressing space, so I think its presence adds to the mysterious story of this hotel. 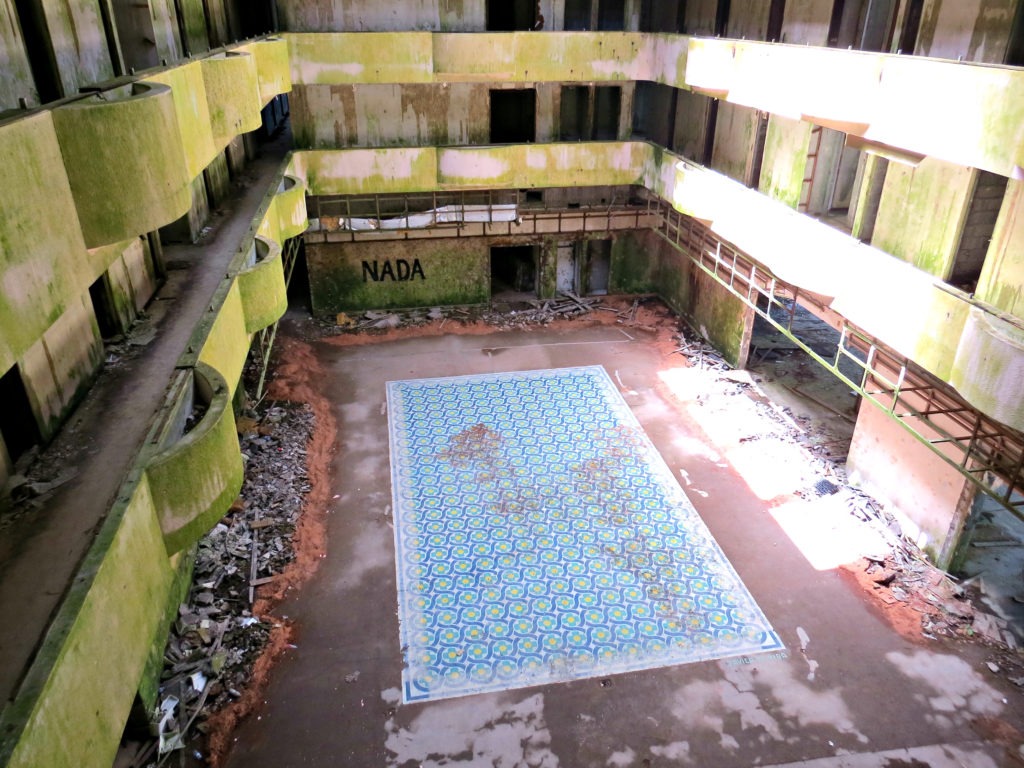 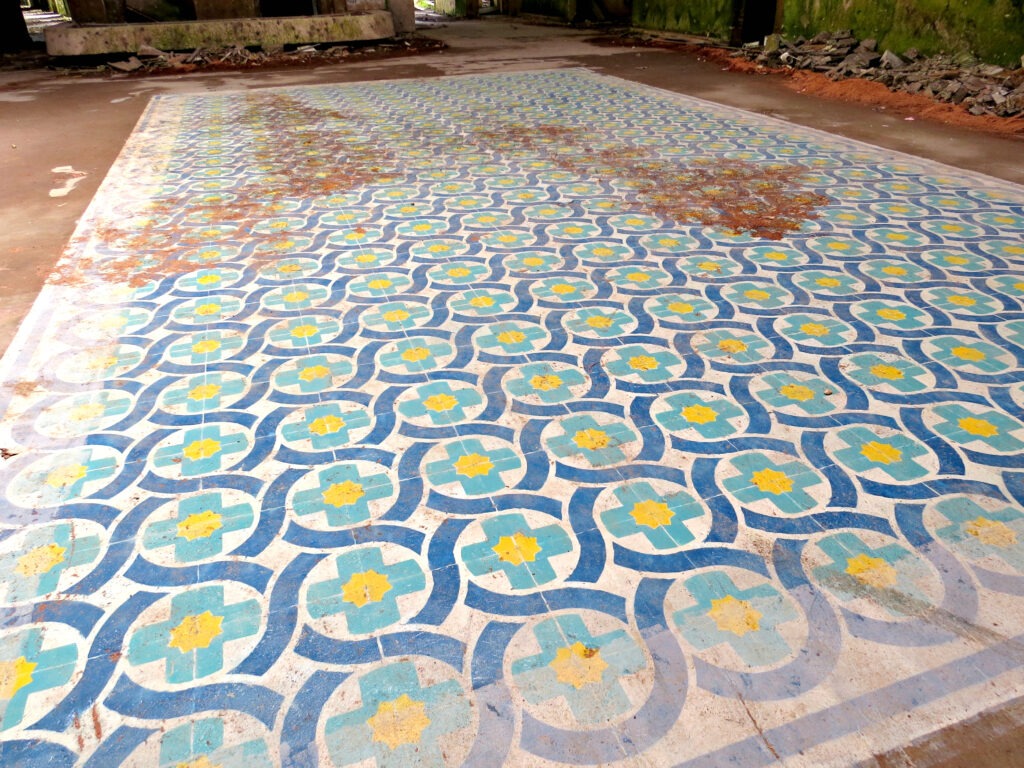 There’s another legend about the overall crater, connected to the name of the town, Sete Cidades (Seven Cities). Seven towns were built in the area of the crater by seven expelled Spanish bishops. A great catastrophe struck, sinking the seven cities. Though that is a pretty eerie legend, I can assure you that today the town above ground is alive and well. I was able to be there for one of their festivities! Each town in the Açores has their own special festivity, with their own traditions and customs. Sete Cidades is no different in that respect, and it was really neat seeing their beautiful flower carpets. 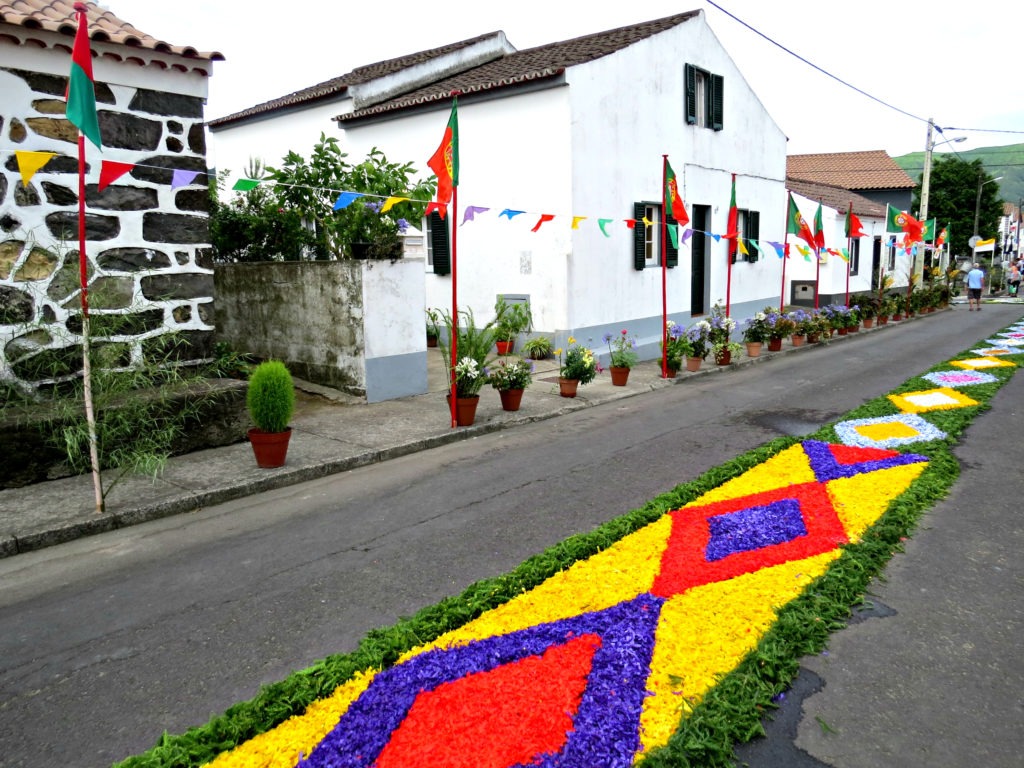 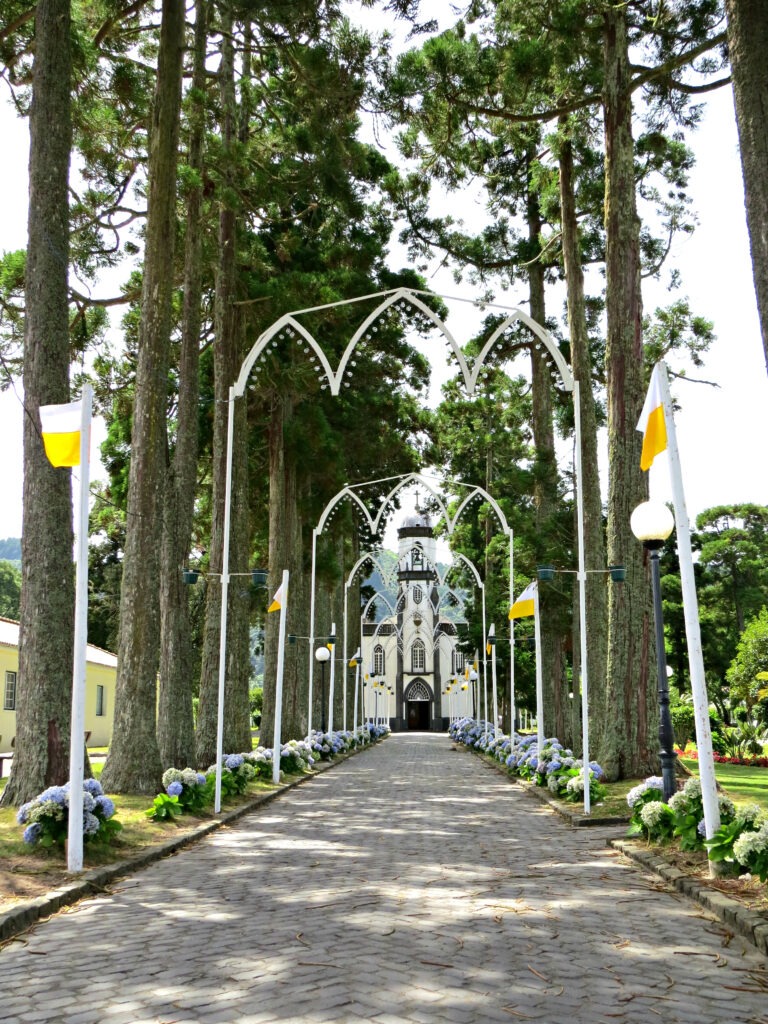 Sete Cidades has so much to offer, so do not miss out on all the beauty existing here. As the Açores has temperate weather, you can visit any time and still have the adventure of a lifetime.

For a change of scene, click here to read my post on Ponda Delgada, the capital of the Açores. 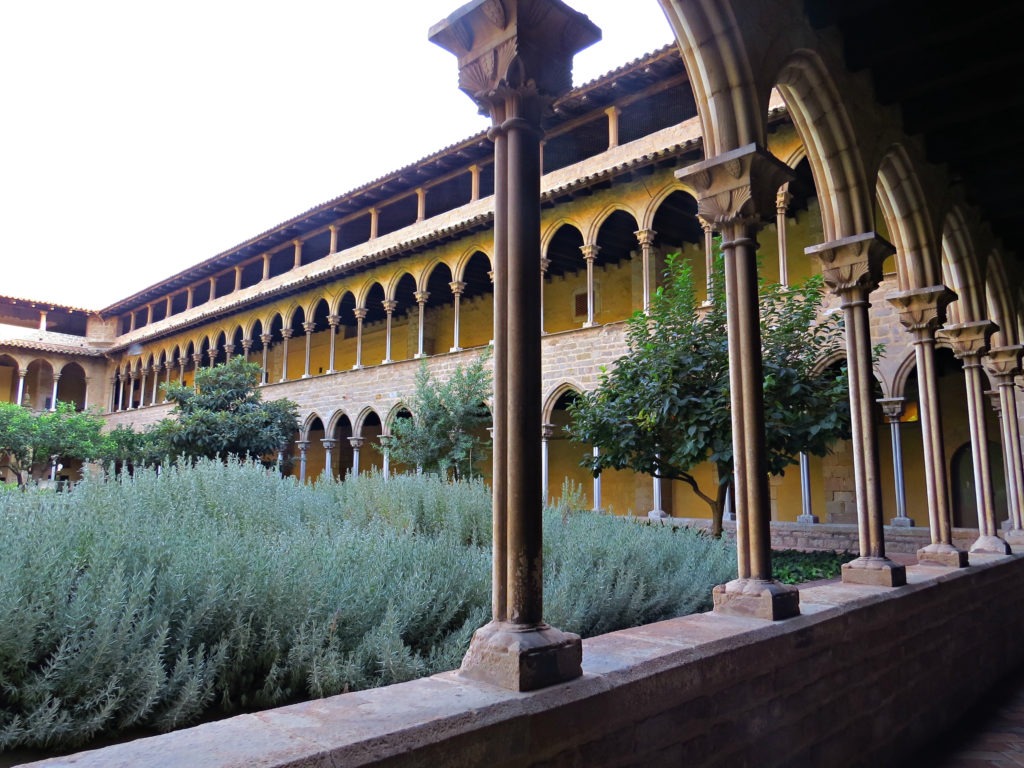 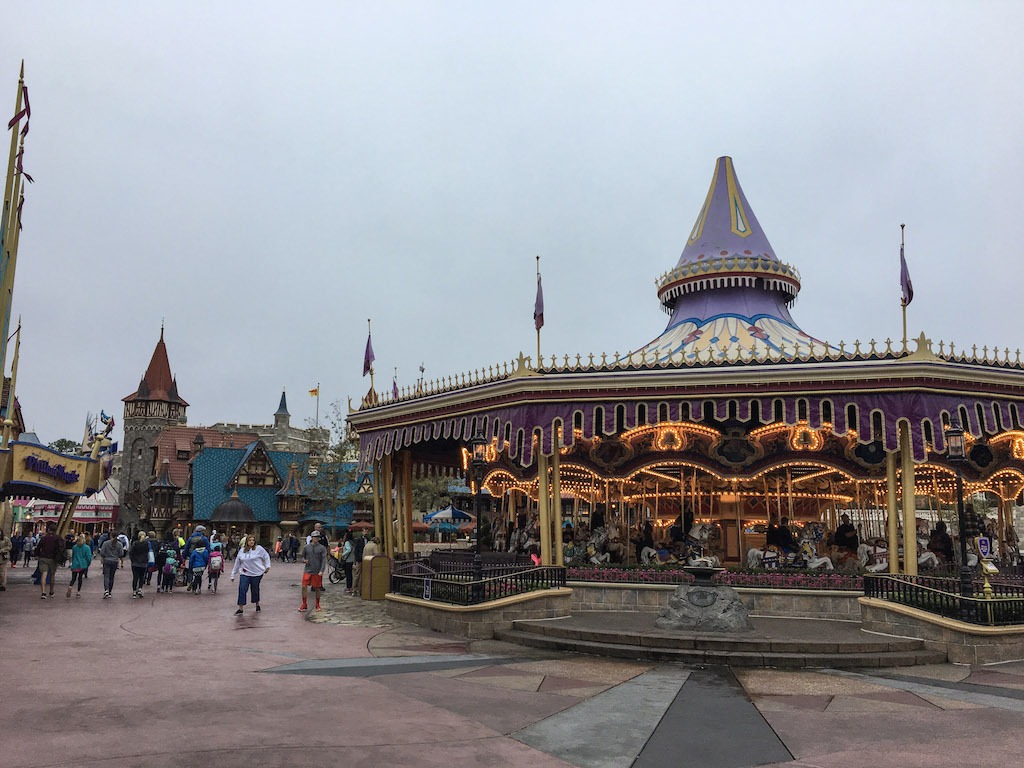 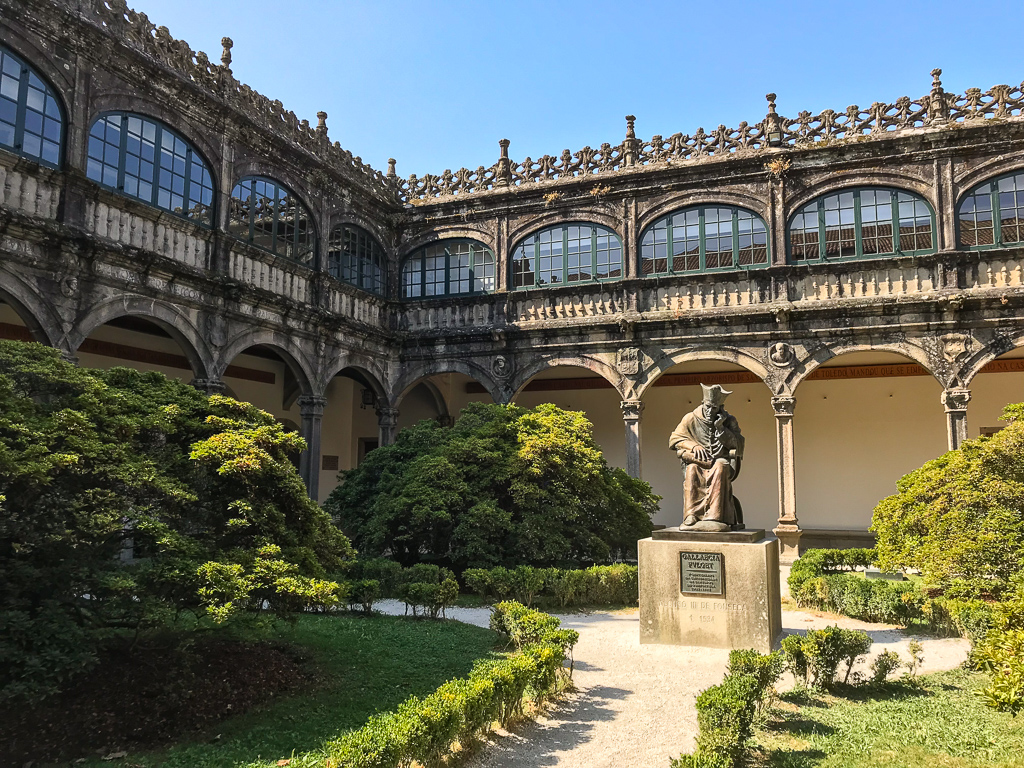