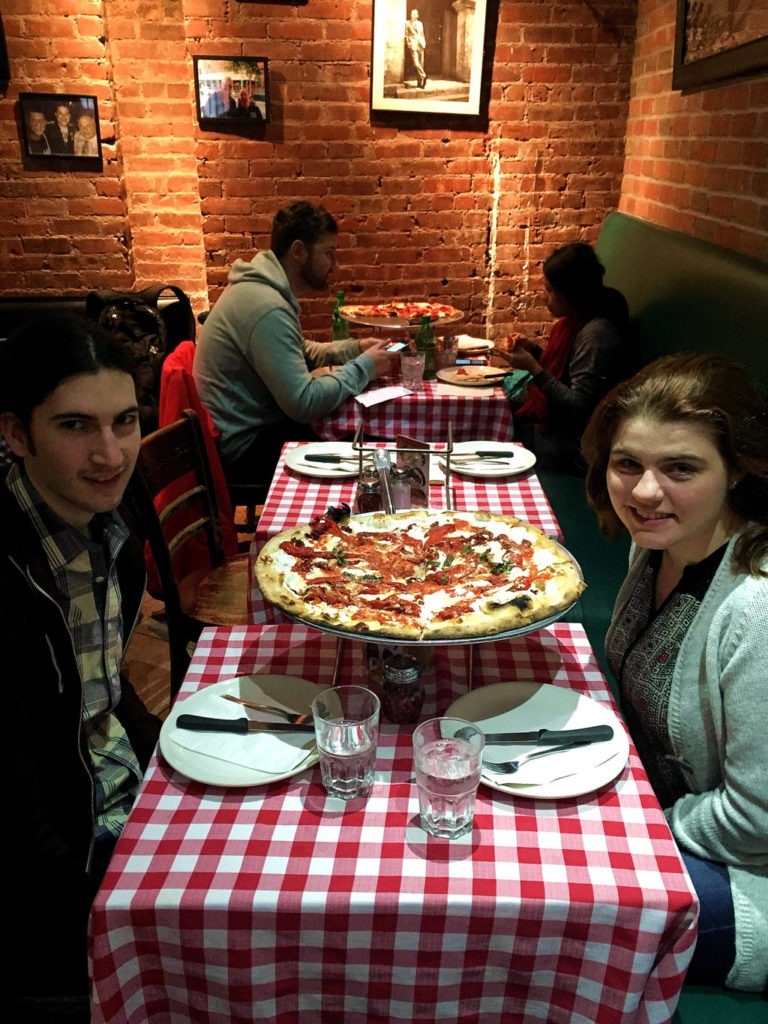 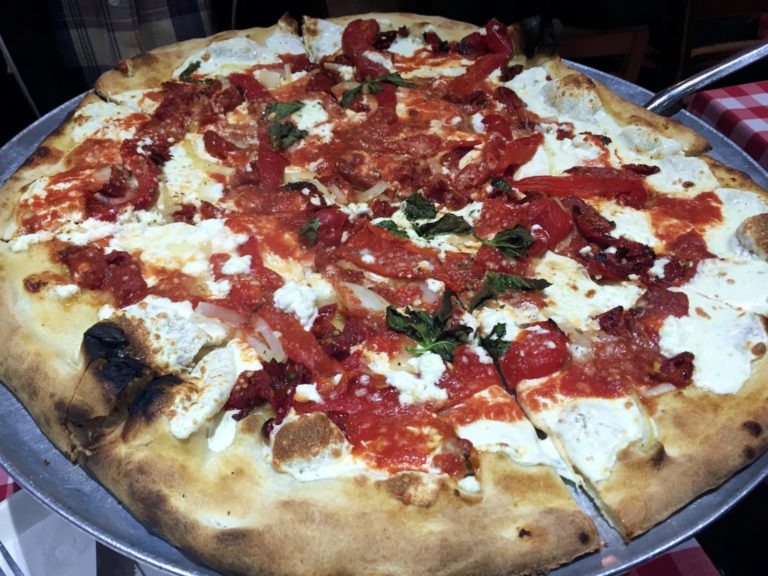 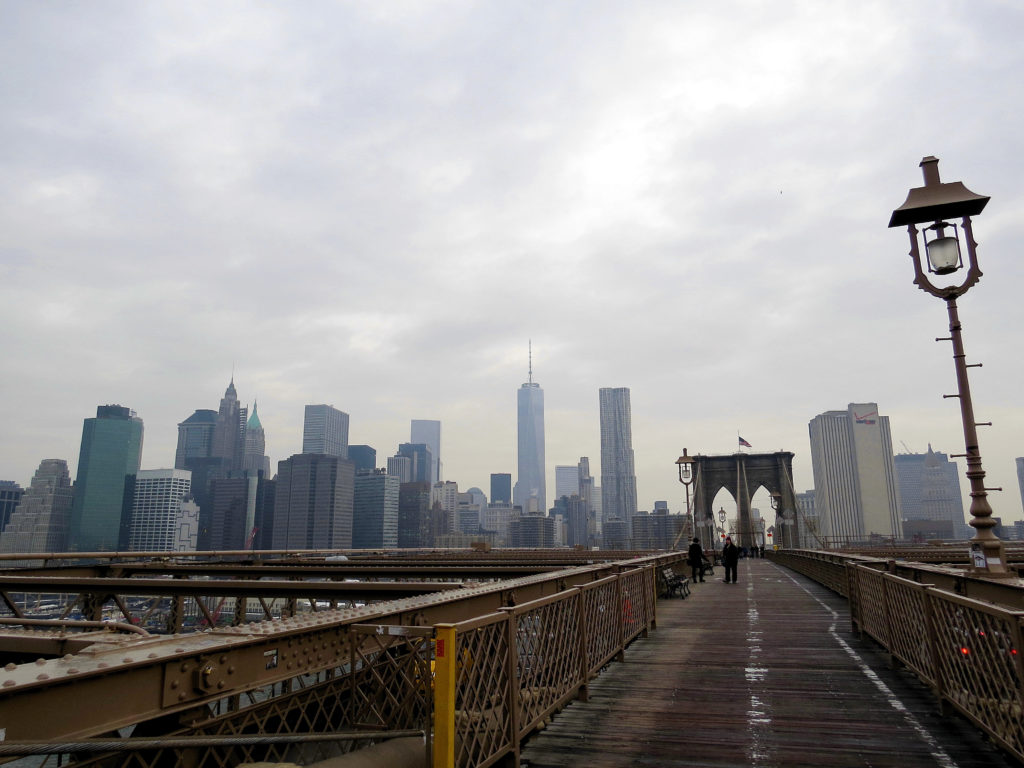 Like many Italian and Italian-influenced places, New York City is undergoing a pizza war. Sure, there are traditional pizza places that have been there since the first Italians arrived to NYC. However, there is a wave of new modern, hip pizza joints crashing into the city. So, which do you pick? New or the old?

I decided to take Victor to a pizzeria that can be traced back to one of the oldest establishments in NYC. Grimaldi’s is right across the river, almost underneath the Brooklyn Bridge. Now, I may not have been to all the great pizza places in New York, but Grimaldi’s is absolutely deeeeelicious.

Victor and I opted for a ‘build-your-own’ pizza. We put oven roasted sweet red peppers, sun dried tomatoes, and onions. It was just so darn good. The dough is really what a makes a pizza for me and Grimaldi’s has it down. 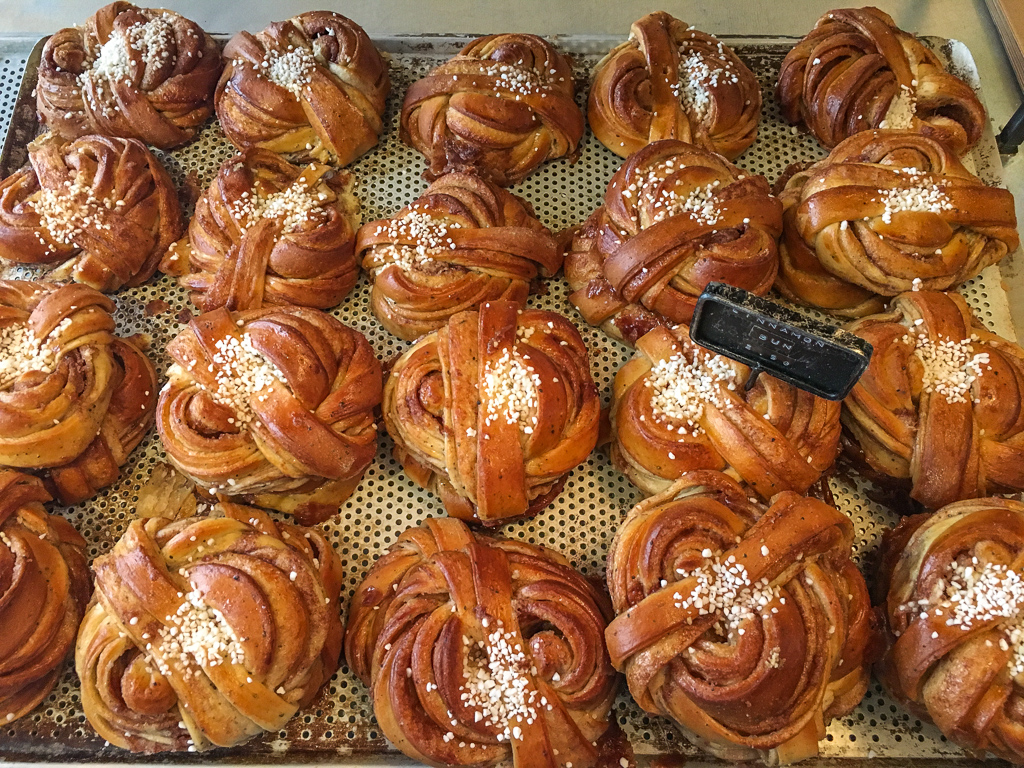 The Best Sugary Treats in London 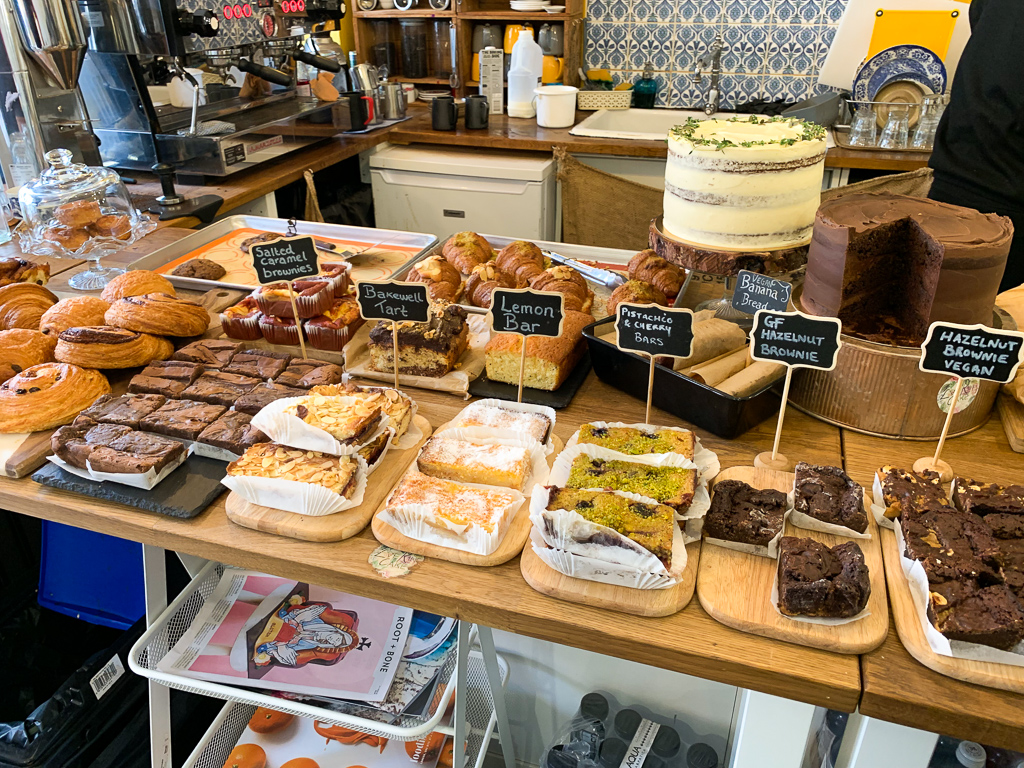 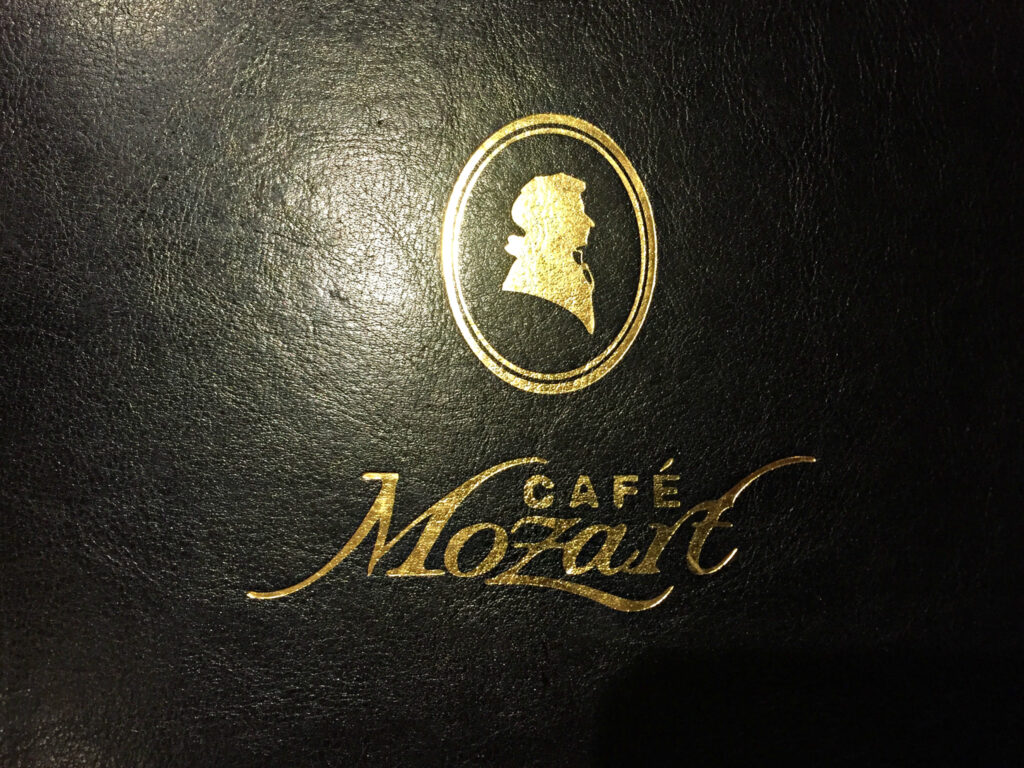