Welcome to another Seasonal Digest! Reflection is an important part of life and in my effort to be self-aware and grateful, I will go through a summary of what’s been going on in my world season by season. This Seasonal Digest covers Winter 2020/2021 from December to February. If you want to read more Digests, click here.

Well, it’s looking a lot like Spring 2020 again, except this time around there’s the hope of vaccinations. At the time of writing, 31.4% of the UK population has had their first dose, and I am so hoping that when I look back on this post later this year this stat will be obsolete. Nonetheless, Winter 2020/2021 was a tough season. Covid fatigue hit an all-time high, and I even felt the burnout at work. But, I did try to take full advantage of the limited freedom we had in December before the lockdown in the new year. 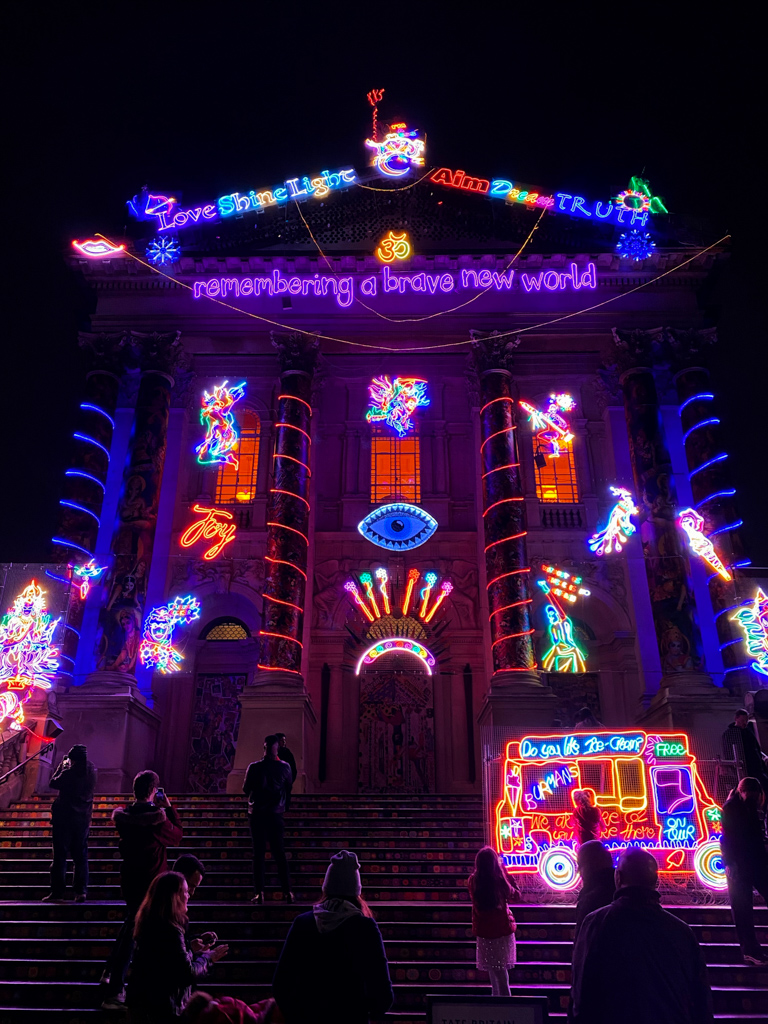 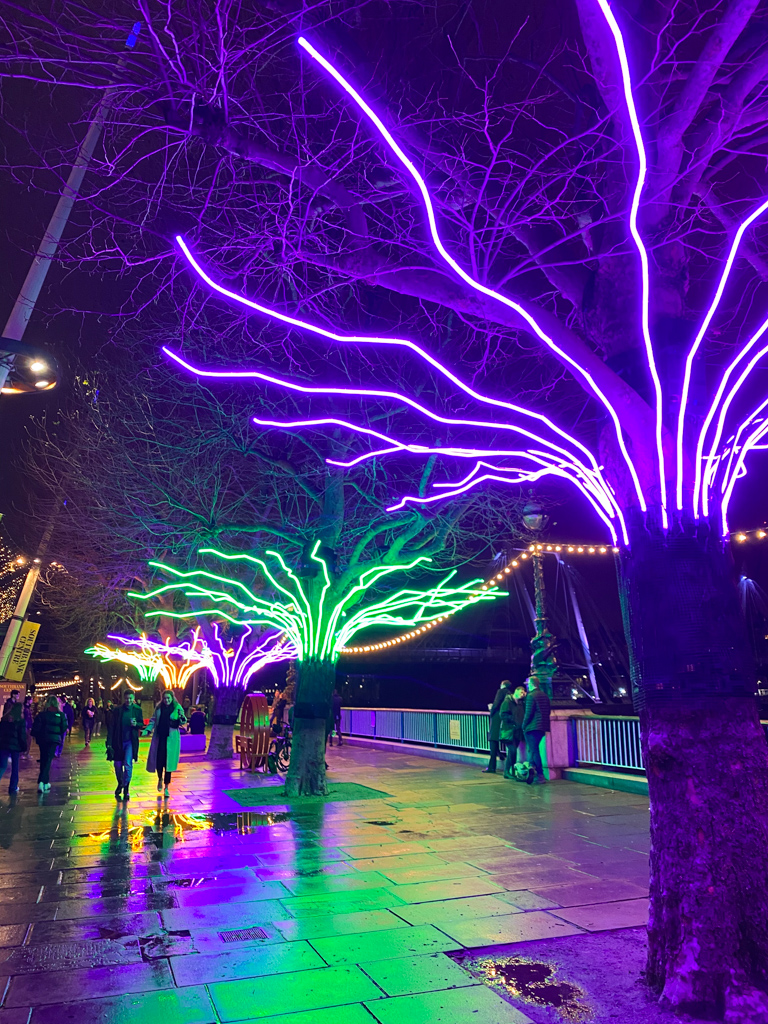 And so, December for Victor and I started off with a day trip to Cambridge. We hadn’t been elsewhere in the UK for such a long time, so post-November lockdown we were eager to go somewhere different while being Covid-safe. Cambridge is just less than an hour’s train ride away from London. We of course wore our medical masks and sat in a train car far away from other humans. It was such a lovely day. The weather was definitely wintery (i.e. cold and humid), but we picked that day because there was no chance of rain. We enjoyed plenty of sunshine as well as lovely architecture. Cambridge is just so darn pretty. 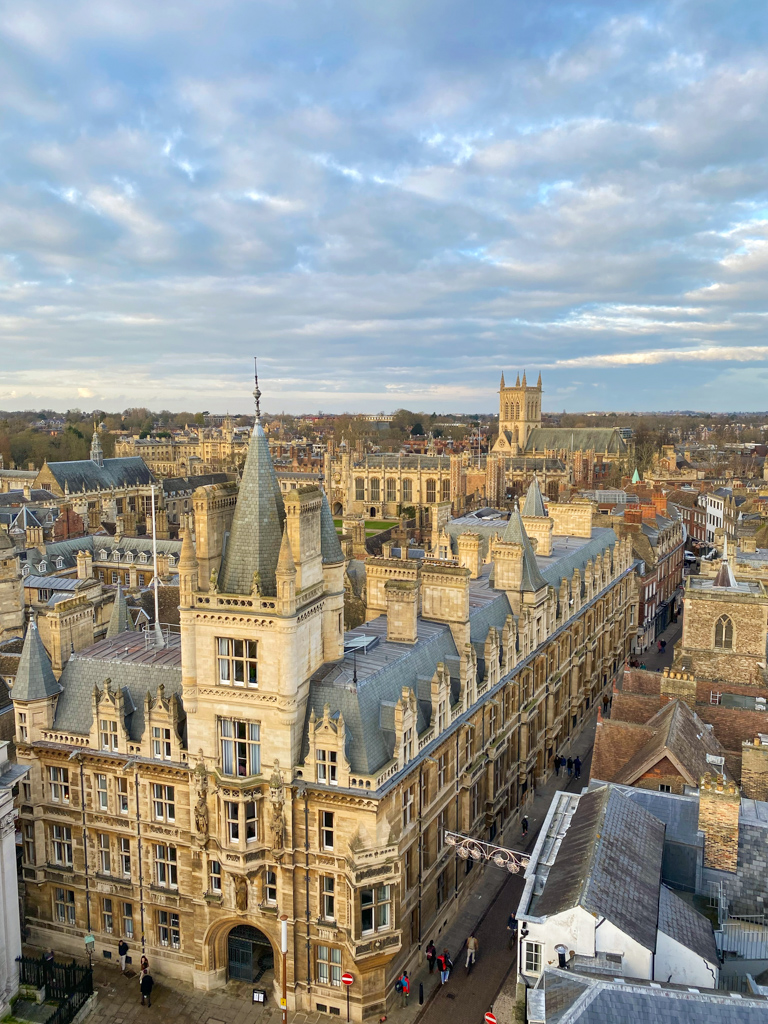 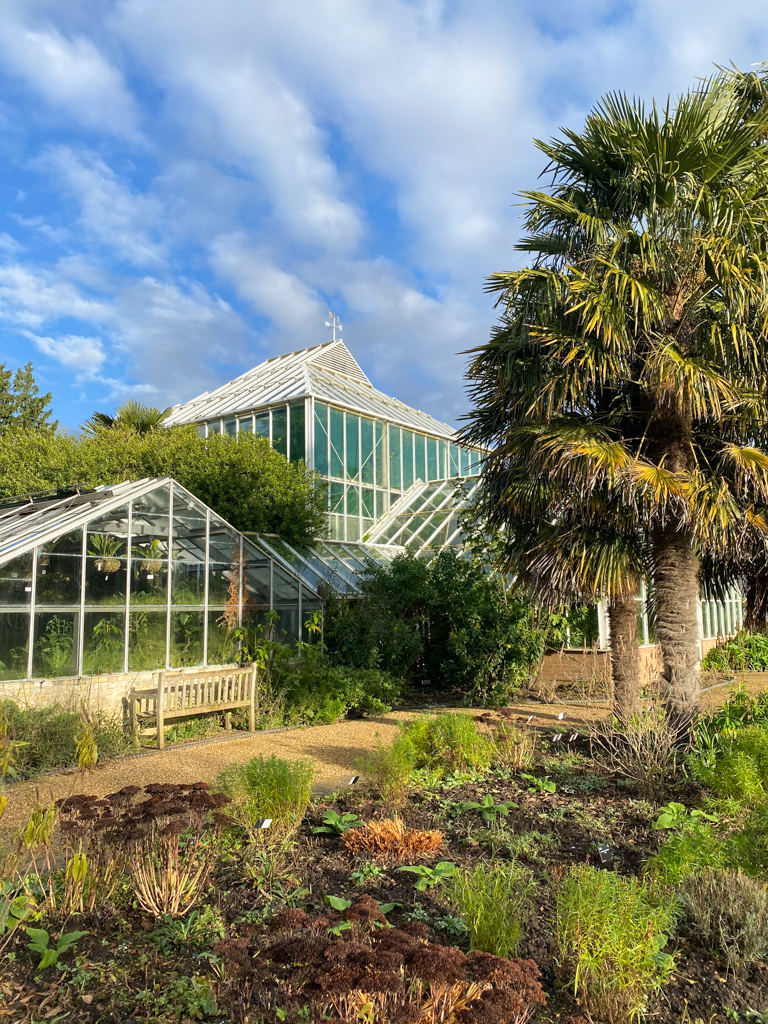 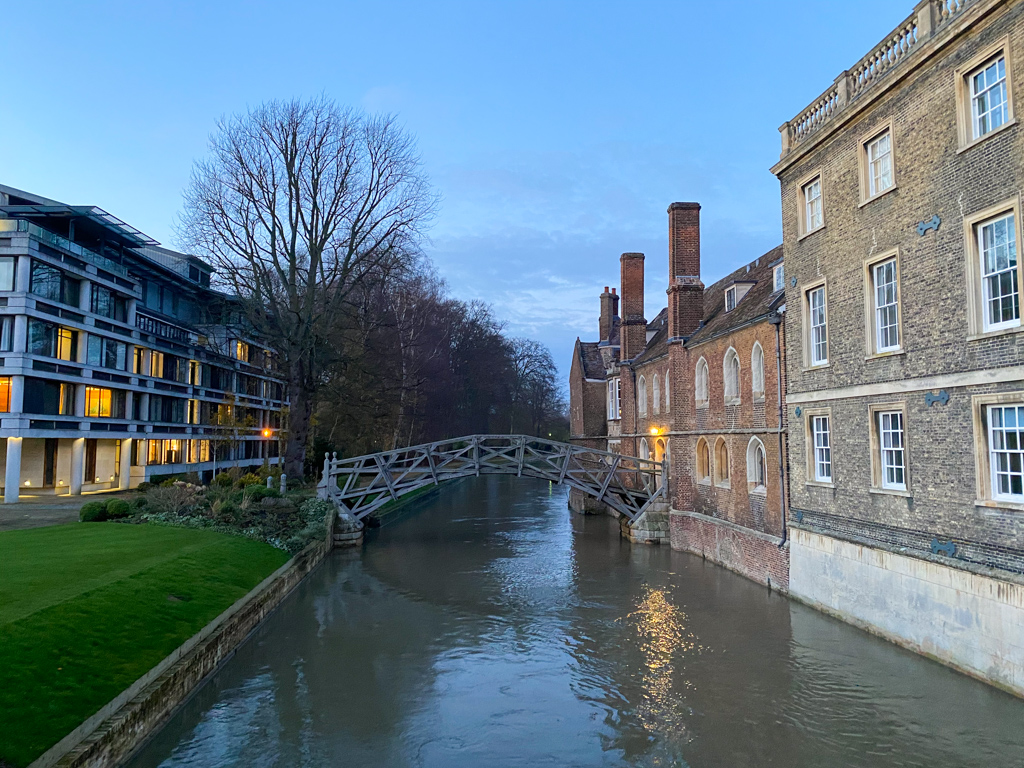 The next week we took advantage of the museums being open. In the back of our minds, we knew the museums would inevitably close again, so we just wanted to get some cultural activities in. We visited the British Museum, which was pretty surreal because the whole museum was on a one-way system. Consequently, many rooms were closed because they could not ensure social distancing protocols being met. But, they had all the major rooms open like the ones on Ancient Egypt and Ancient Greece and Rome. We visited the mummies upstairs, as well as the Middle East Rooms.

We also went to the Artemisia exhibition at the National Gallery. Artemisia Gentileschi was such an interesting artist, overshadowed for decades by her male counterparts. Her style alludes to Caravaggio, but her work 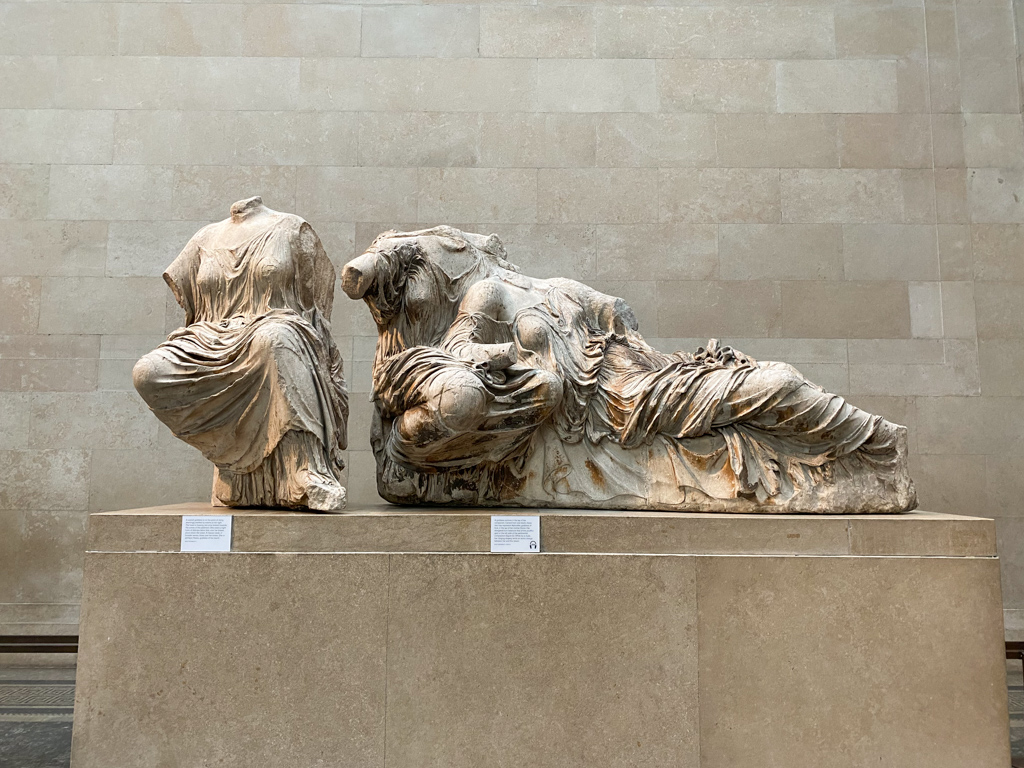 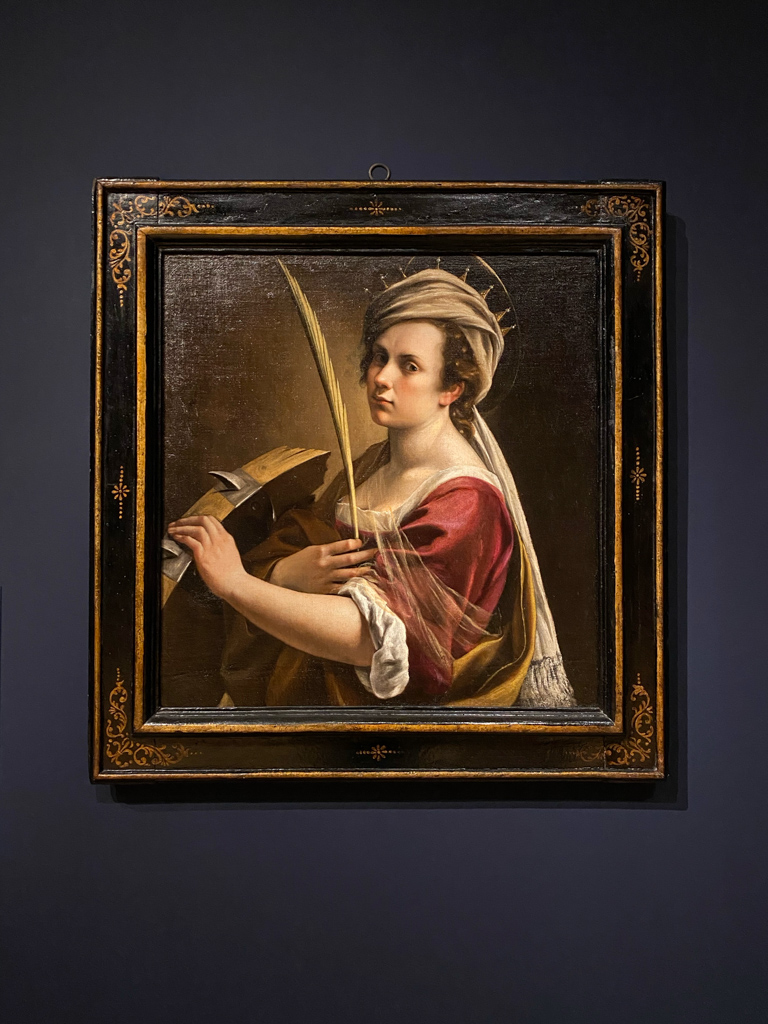 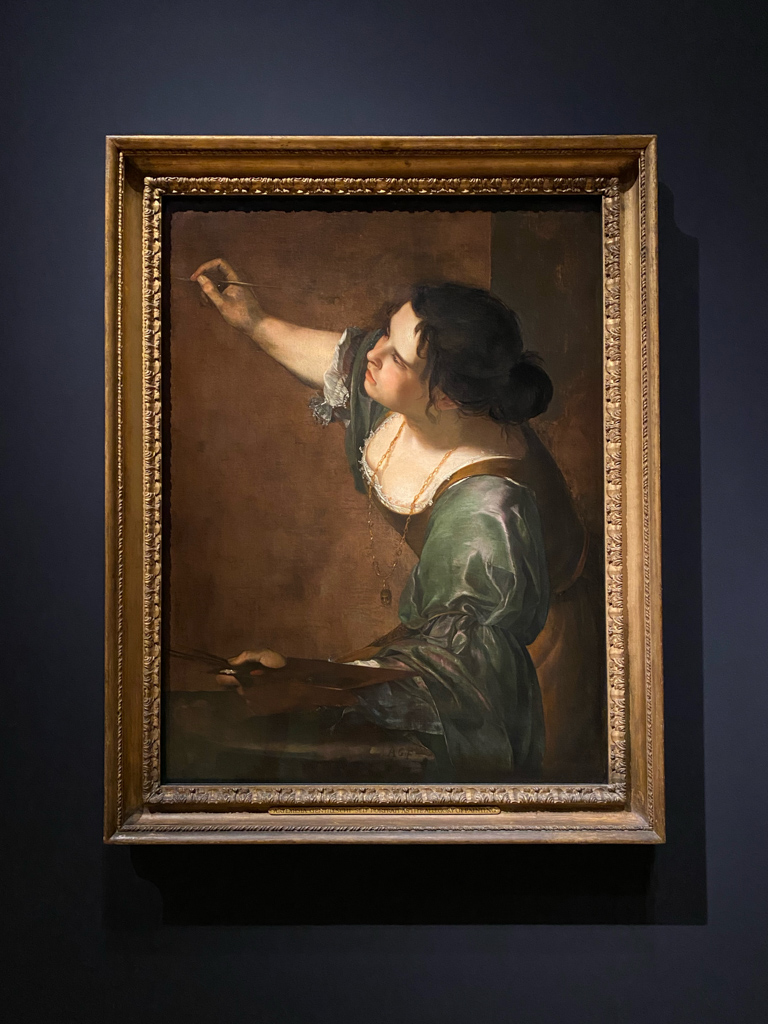 Beyond the cultural activities, we also enjoyed walking around London seeing all the Christmas decorations. London definitely goes all out, and it was actually a fun, social distance-friendly activity to do. 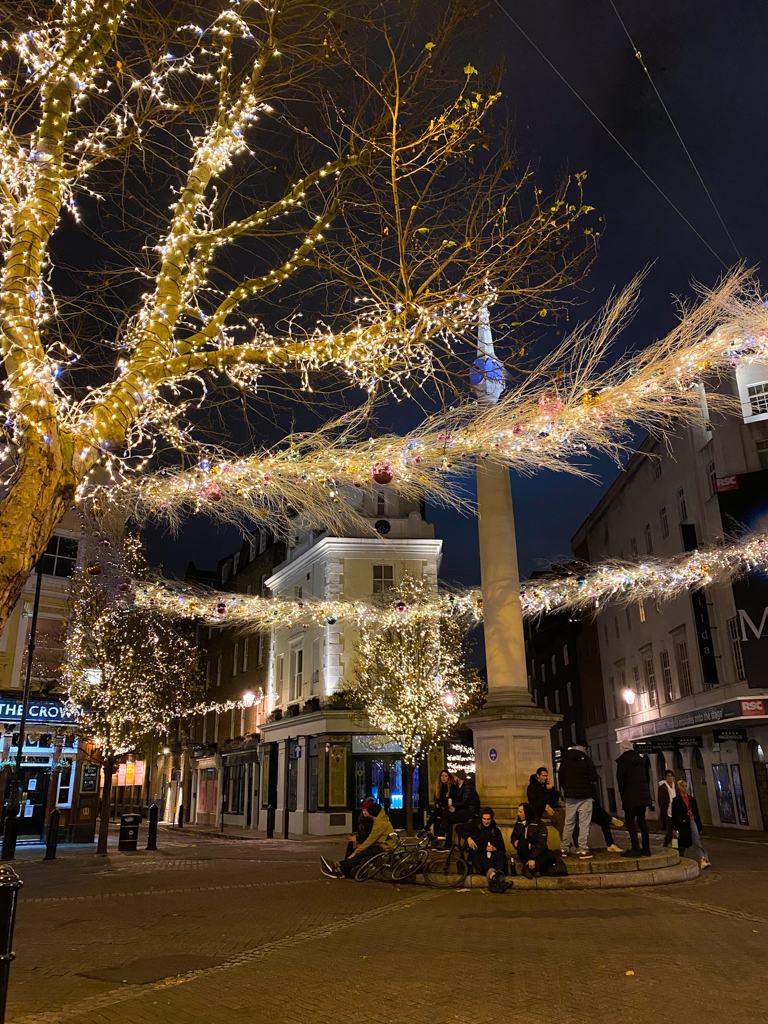 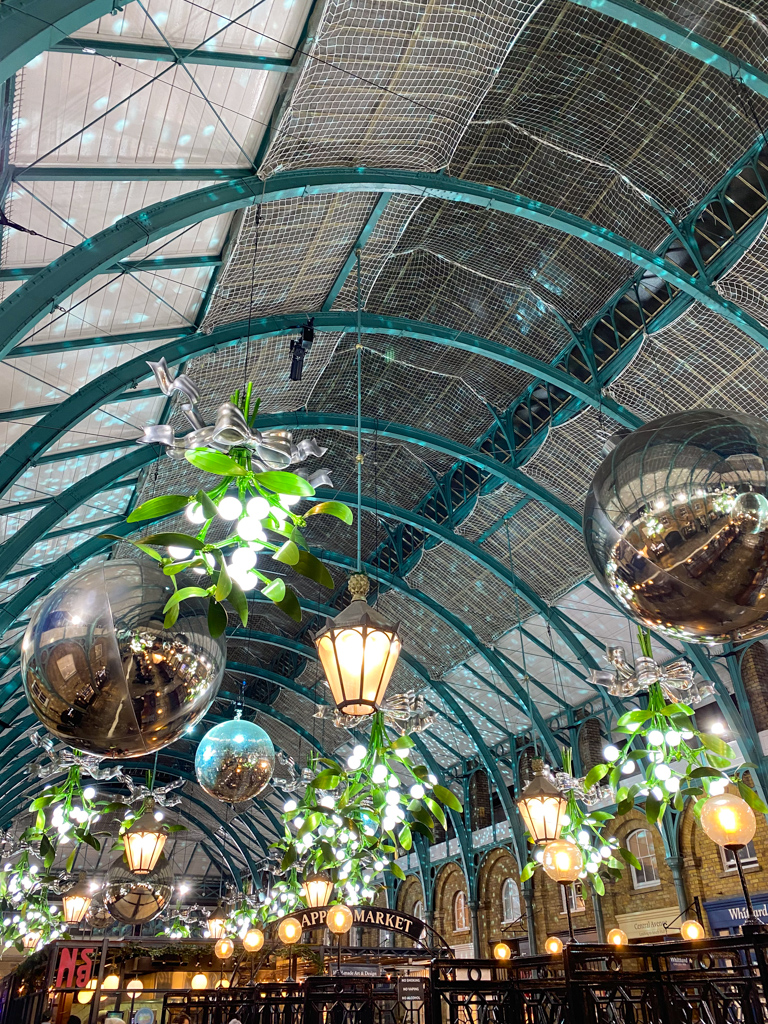 On December 19th, BoJo announced that Londoners were moving to Tier 4 restrictions. These restrictions were essentially the same as those imposed during the November lockdown, but this also meant spoiling the Christmas holidays for thousands of people. The restrictions meant that no one could leave their respective geographical areas. We had plans to fly to Spain on December 22nd to spend the holidays with Victor’s parents. Despite the Tier 4 restrictions, we were hopeful that we would still be able to fly. On the 19th we drove out to Gatwick to get Covid-19 tested for our upcoming flight. We even had our own “Christmas Eve” dinner, comprising of Bacalhau à Gomes de Sá (a Portuguese salted cod casserole), Isle of Wight tomato salad, homemade bread rolls, and to drink, chardonnay. 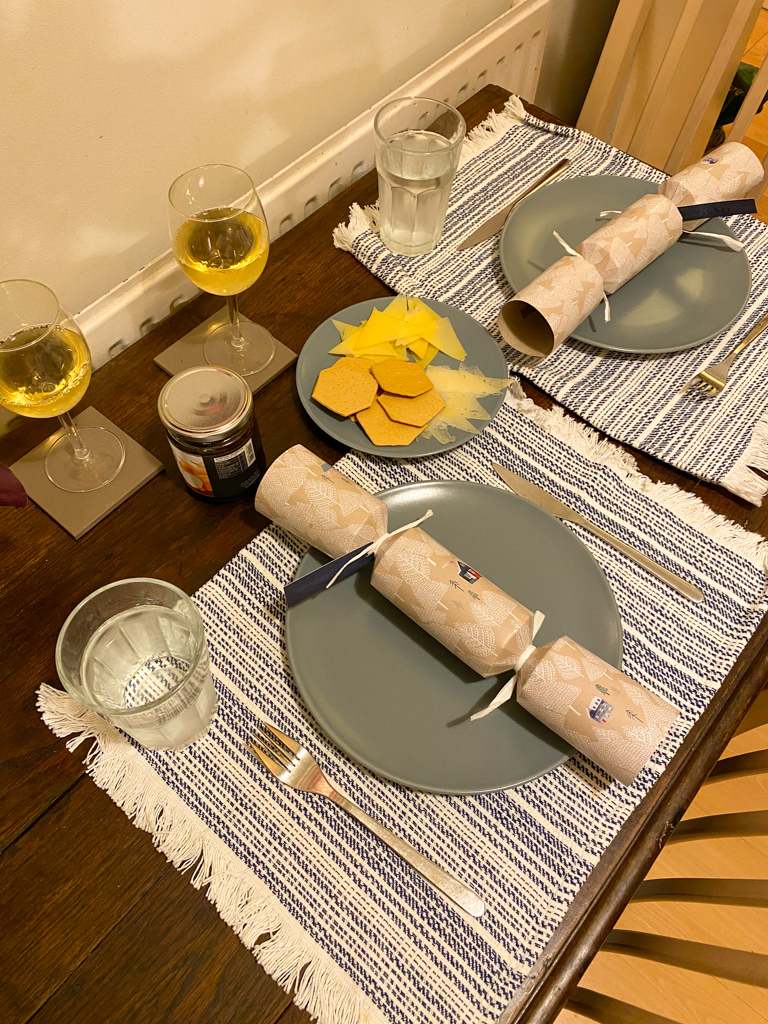 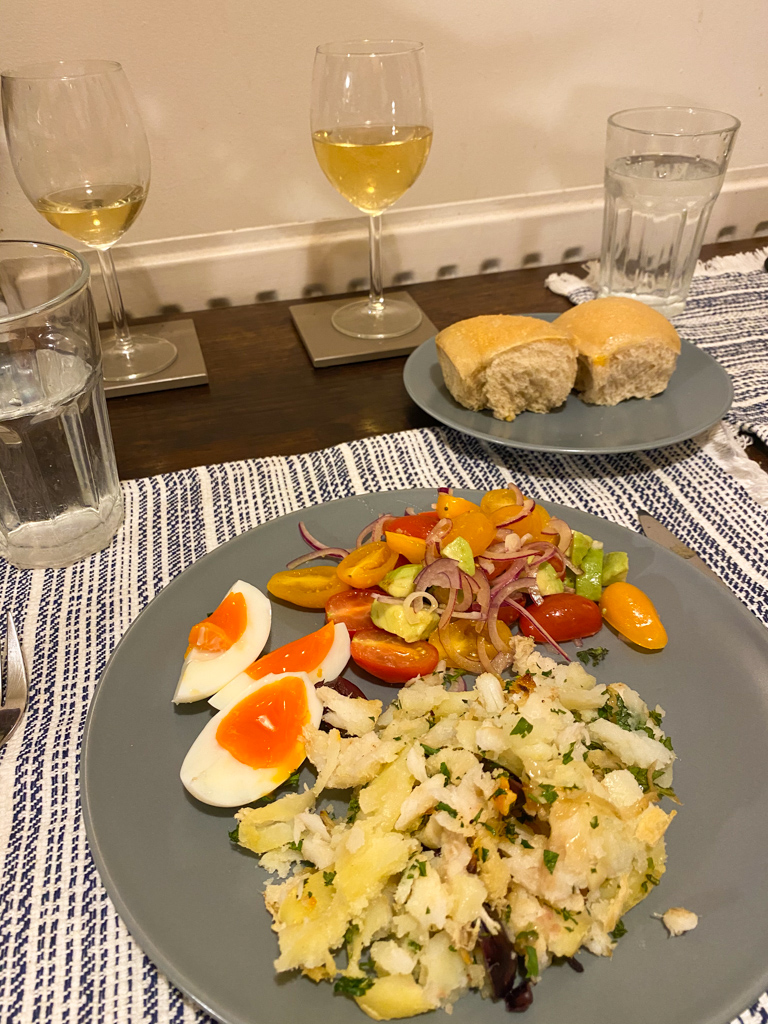 But then, because of the manic news coverage of the new variant spreading across Europe, on 22 December 2020, Spain introduced travel restrictions on passenger travel from the UK. I was no longer permitted to enter Spain, as a non-Spanish citizen. And that was it. No holidays for us. And while I completely support restrictions if they are needed (which obviously they are), it was still very upsetting because of how all of a sudden these announcements were. I think it was far worse to give people hope that they may be able to see their families over the holiday period than otherwise.

Nonetheless, we had to make the most of it. I had two weeks off anyway. On Christmas Eve we picked up cook-at-home dishes from The Scolt Head. And on Christmas Day, we had brunch supplied by The Good Egg. 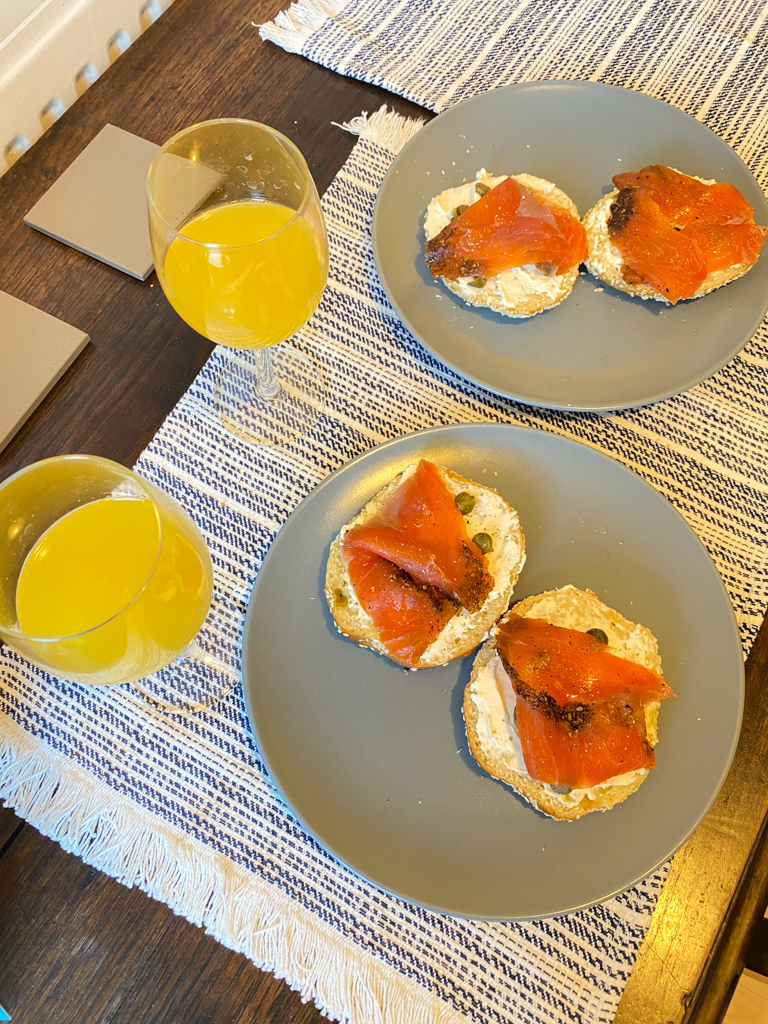 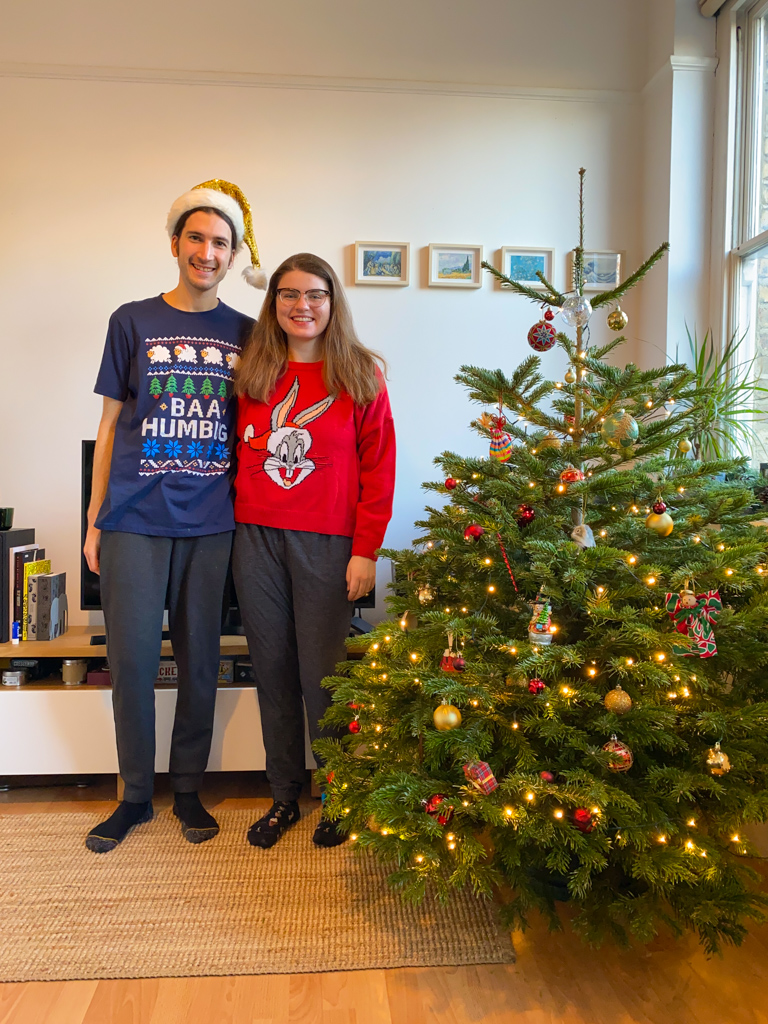 We actually ended up being quite busy during the holiday period. We made Neapolitan-style pizza, visited some bakeries, did some DIY around the flat, and of course FaceTimed with our families often. On New Years’ Eve, we treated ourselves to a lovely dinner from Oren. We have yet to actually have a sit-down meal at Oren, but we’ve had takeaway meals from them twice and the food has always been incredible. 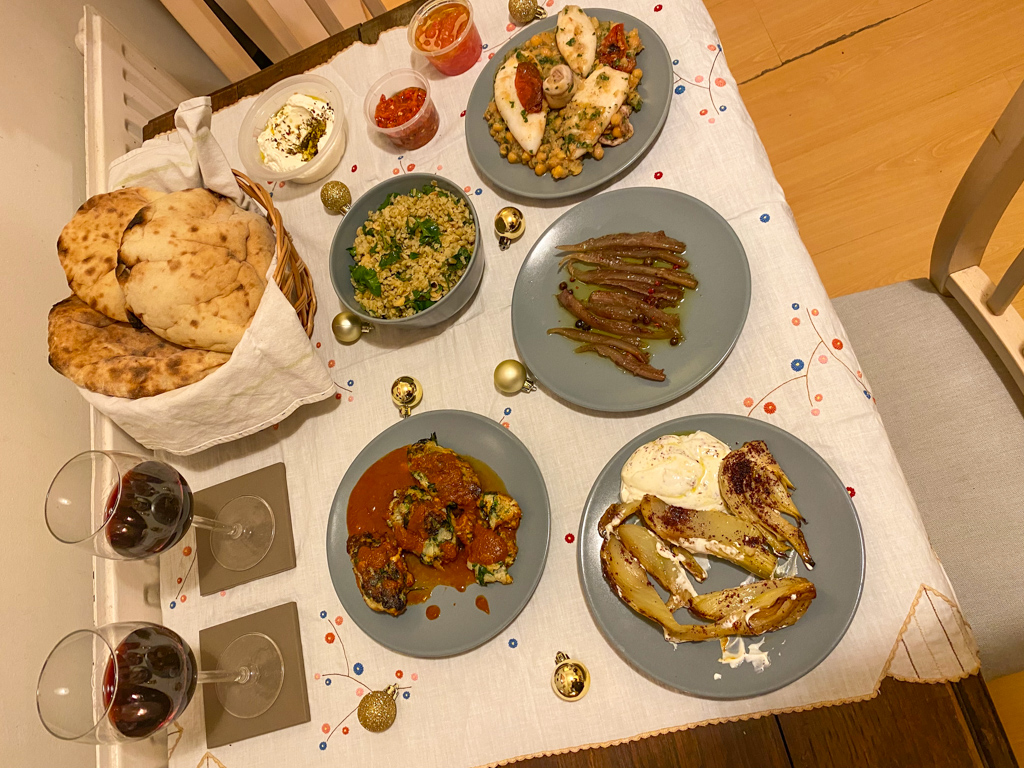 And then, on January 4th, the UK entered its third national lockdown. All of a sudden it was Spring 2020 again. We were only able to go outside once a day (for essential shopping or exercise). So, what did we get up to?

At the beginning of the month, I started the 30-day Breath challenge from Yoga with Adriene. Throughout the month, we also played board games, did some puzzles, made fish and chips from scratch, had a Japanese-themed staycation, and also started running! For more at-home activity ideas, check out my blog post. 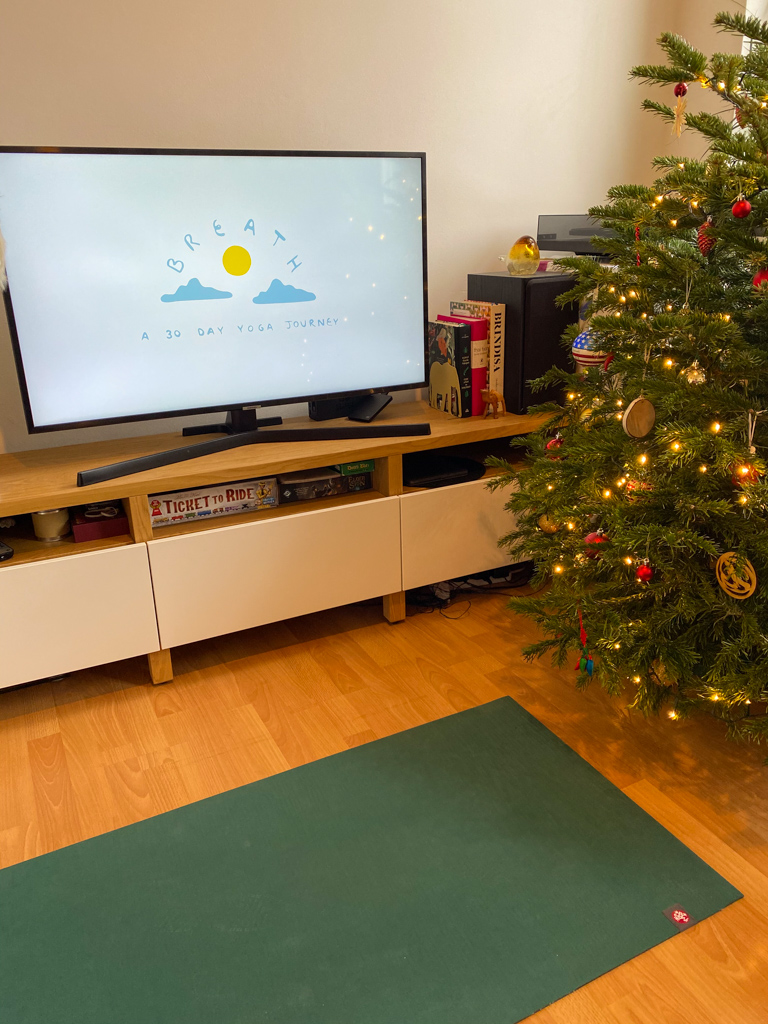 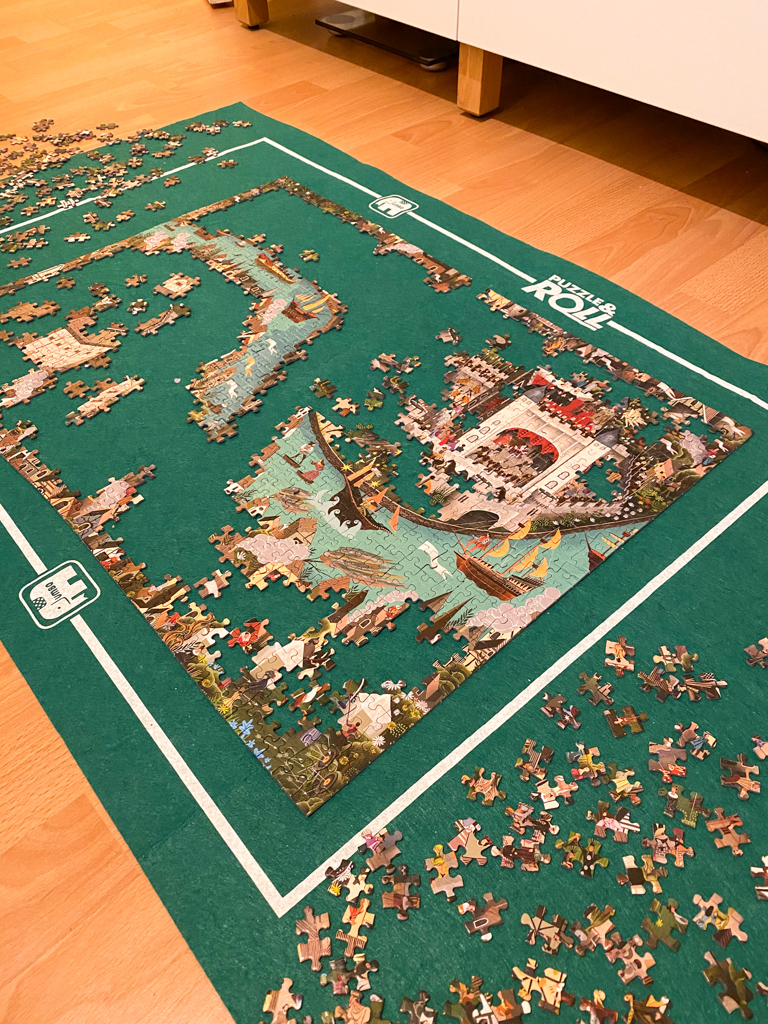 On February 12th we celebrated Lunar New Year by having a traditional Chinese feast. We had crispy fried snapper, veggie dumplings, braised shiitake mushrooms and bok choy with oyster sauce, and lots of citrus fruits for dessert. 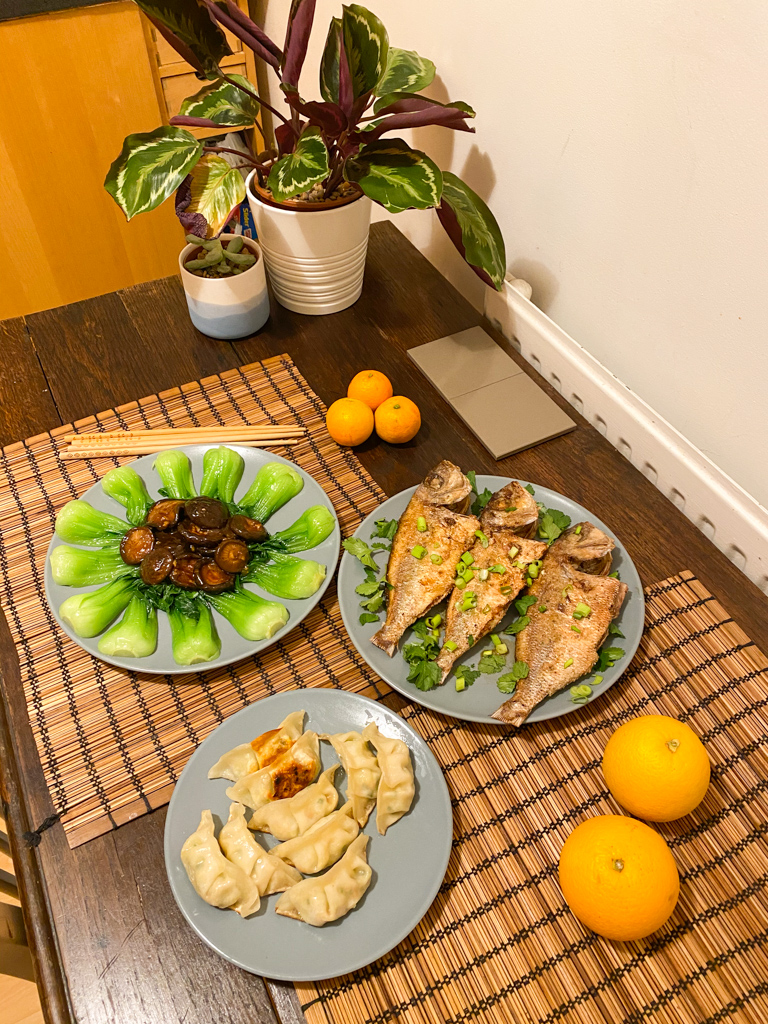 On Pancake Day we of course made pancakes. Buttermilk is hard to come by in London, but I managed to find some at our Whole Foods. And yes, buttermilk pancakes are the best. 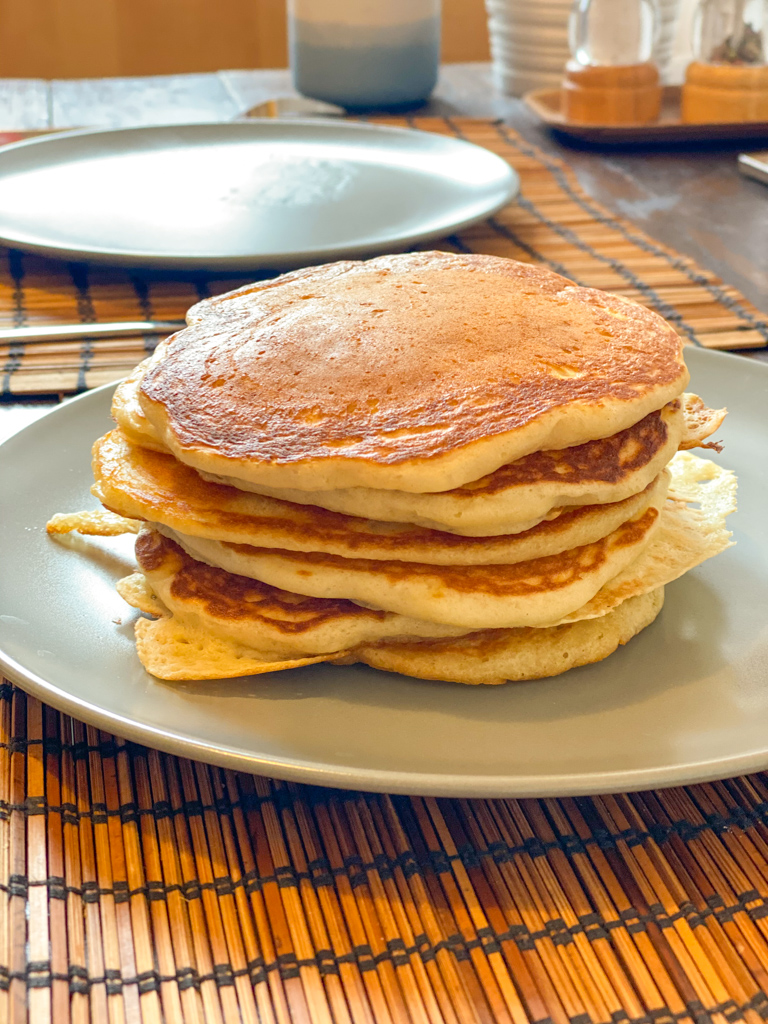 The next two weeks were a bit grim as I had to study intensively for exams. But then, BoJo presented his roadmap out of lockdown on February 22nd. Some more hope, thank goodness. This winter seasonal digest does not have to end on a grim note, because it looks like the UK will slowly be opening up over the course of the Spring. Here’s to sunnier days!

How was your winter? How are vaccinations progressing in your country? 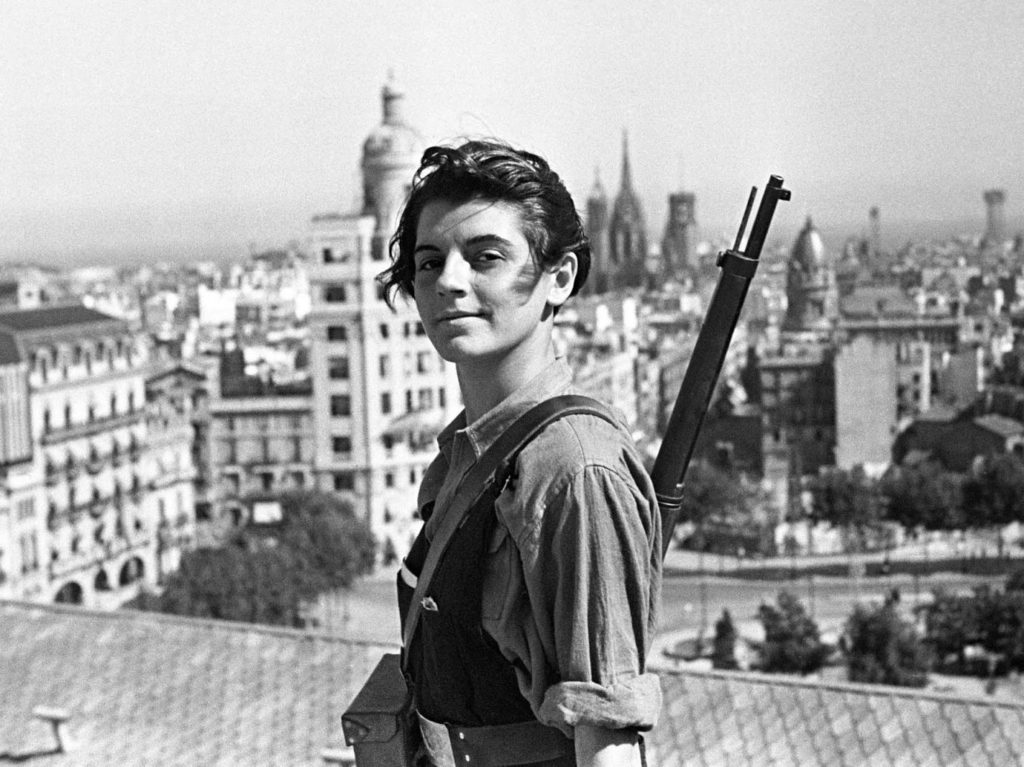 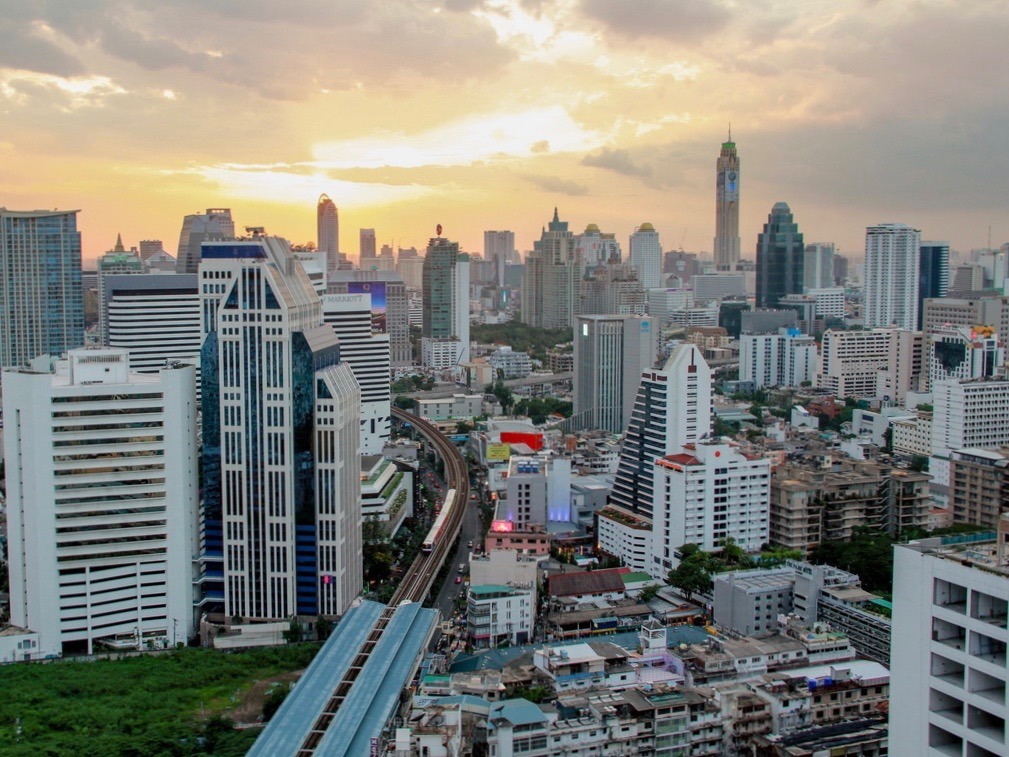 Memories of a 12-Year-Old in Bangkok 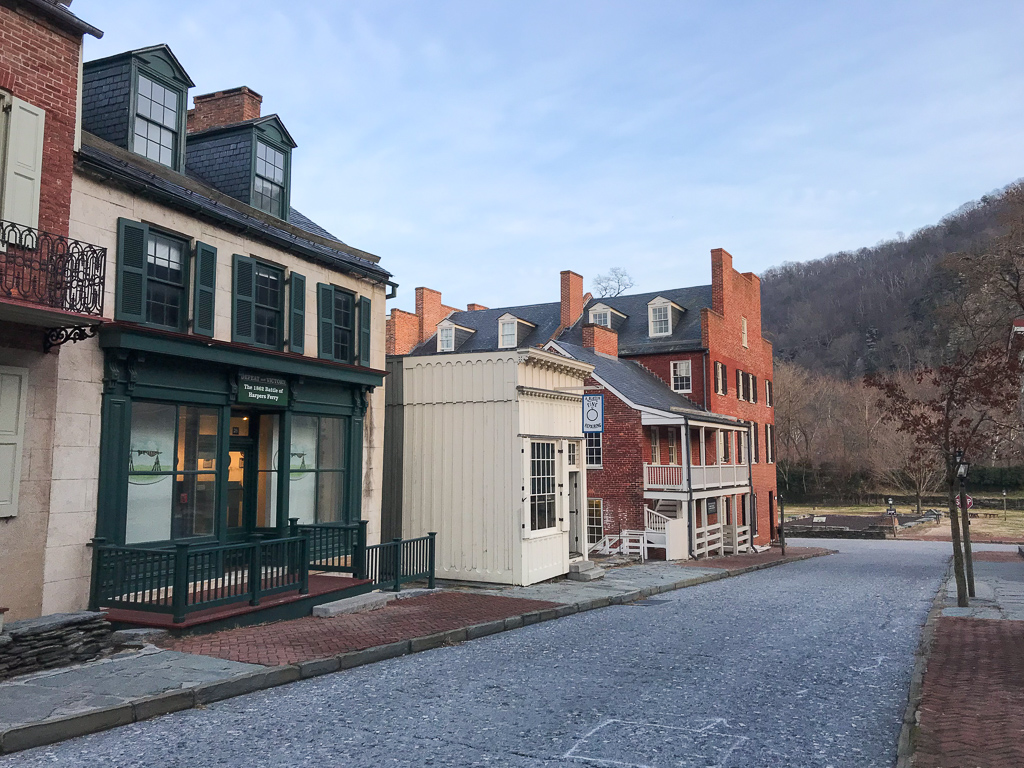