Ever since my first trip to New York City as a teenager, I have always been drawn back to this amazing place. I’m fortunate to have an aunt living in the Upper West side and so visiting has always been an option for me. Every summer I’d make the journey from Virginia up to the Big Apple. And then, when Victor came to visit me in Ohio during my spring break (March 2015), I decided that he too needed to experience the city I know and love. We arrived late at night on Monday and so we just crashed for the evening. On Tuesday we woke up early enough to go take a walk on the High Line. Though it was very cold, it was pretty neat to see the High Line covered in snow (of course the walking areas had been ploughed). We walked the entire length, which takes about 30 mins one way. 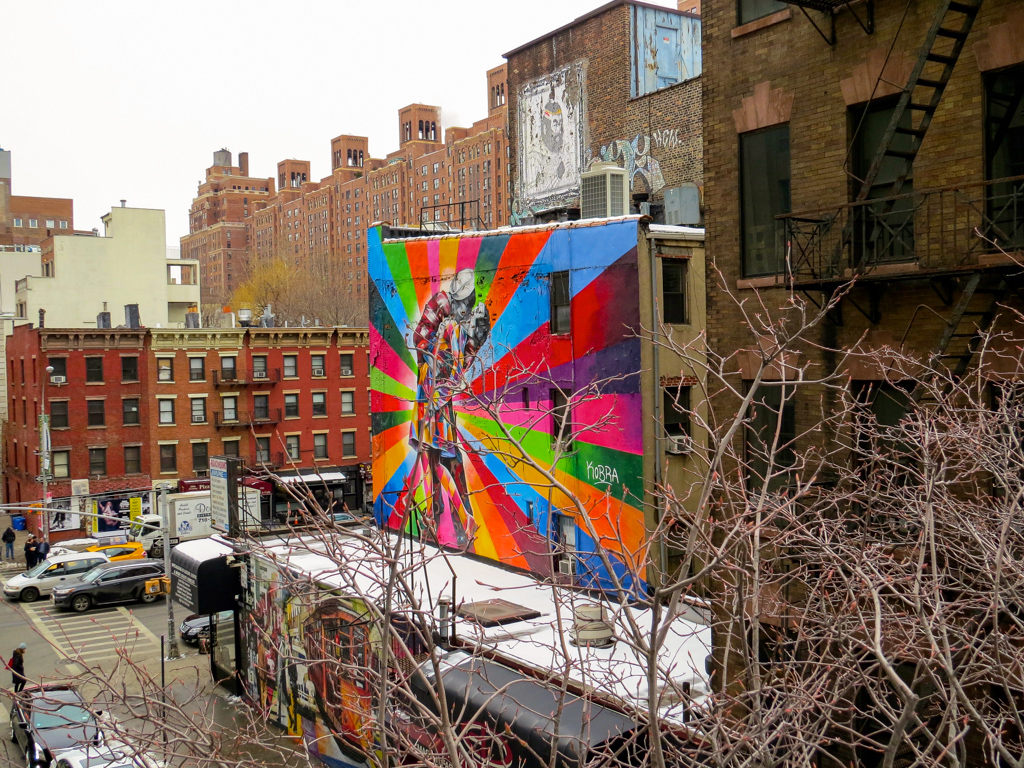 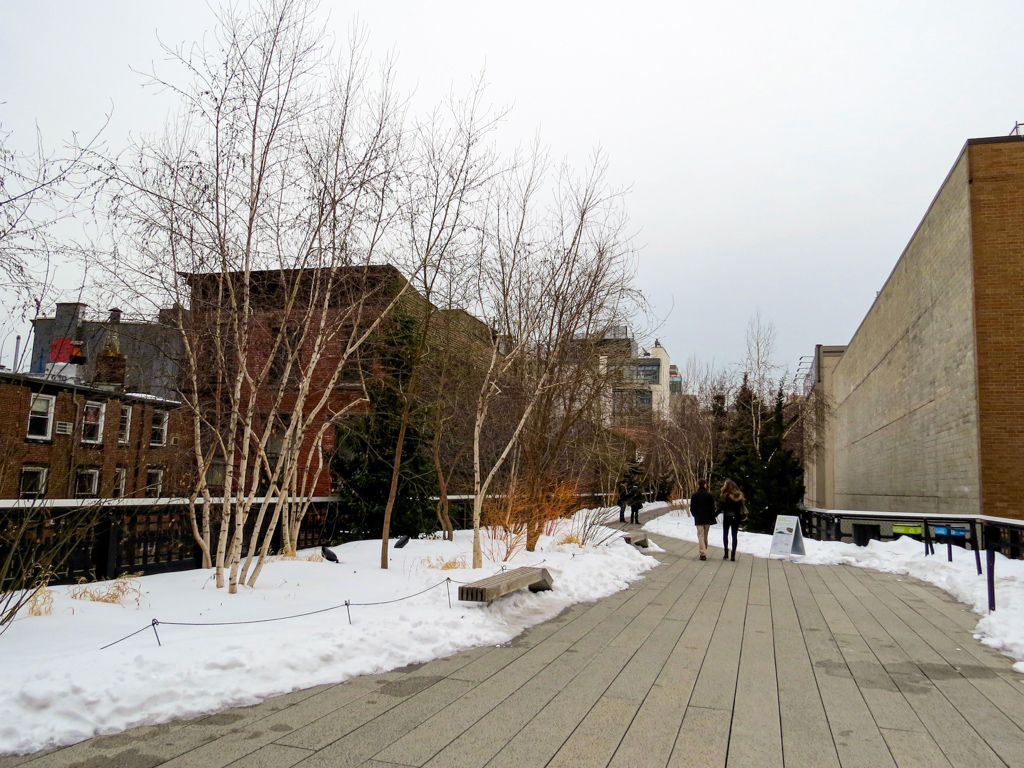 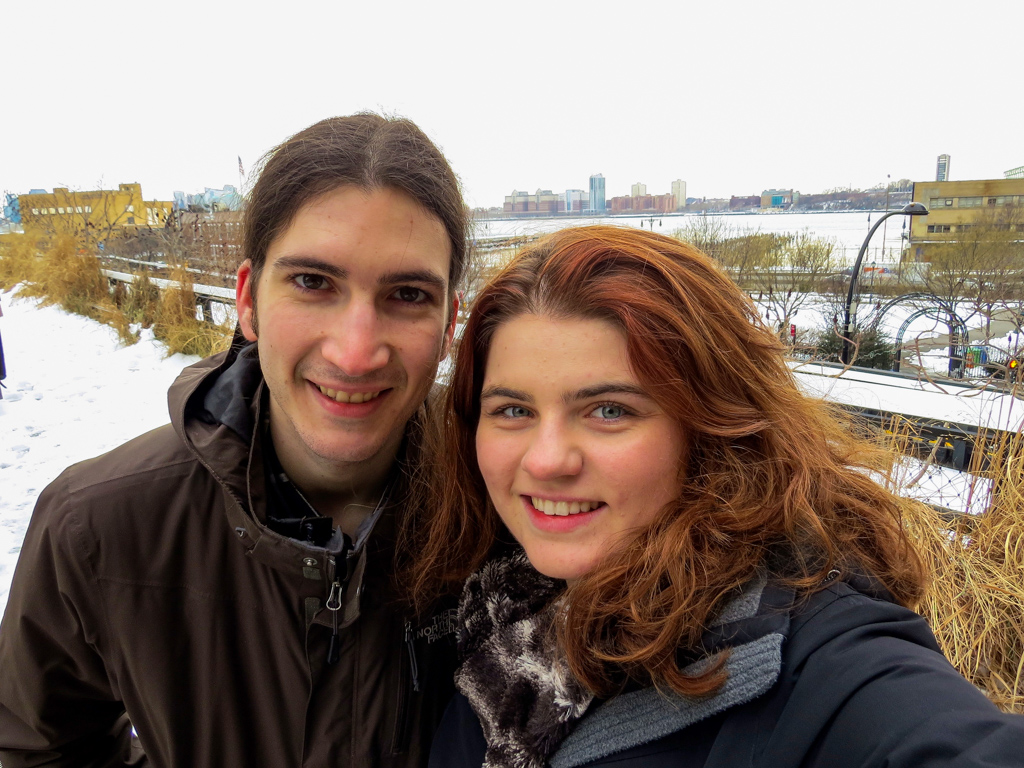 After some quick coordination, we met my friend Rosie for lunch and an afternoon stroll. We ate at Saigon Shack, which has since popped up on loads of best cheap eats in NYC lists. I knew I had good intuition! After lunch, we checked out Washington Square Park, which is full of life (even in the freezing weather)! After saying goodbye to Rosie, Victor and I decided to visit an art space called the Zürcher Gallery. There were many beautiful pieces of art and it was a nice little surprise! For dinner, we ate at Quantum Leap, a vegetarian Asian restaurant. 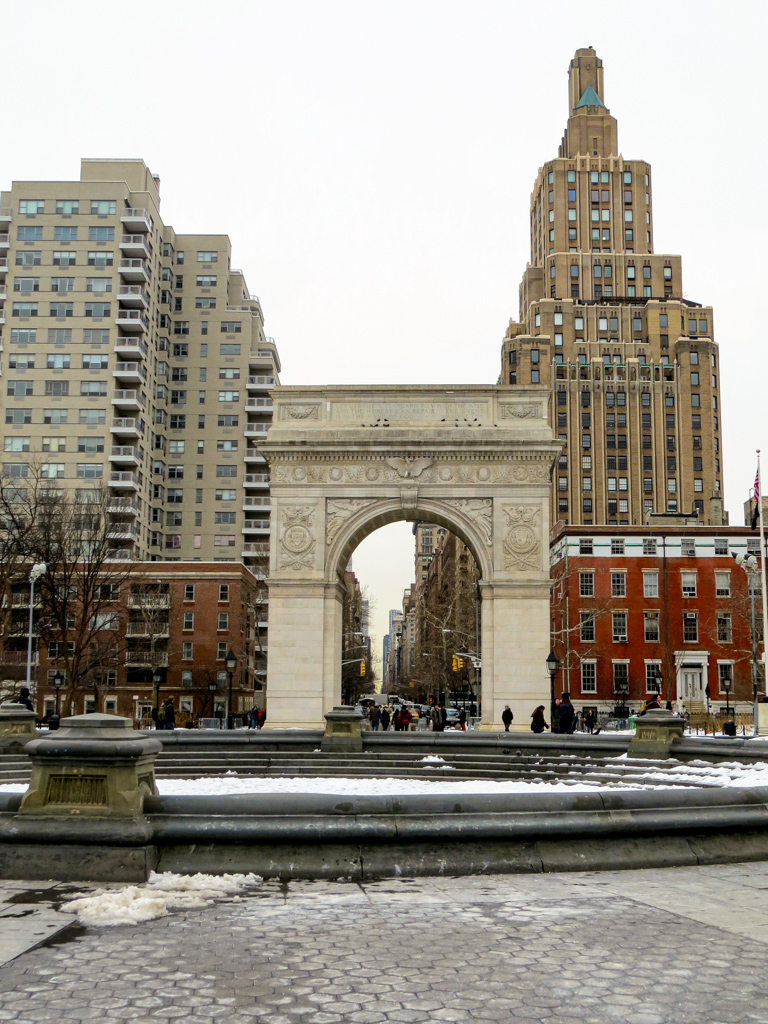 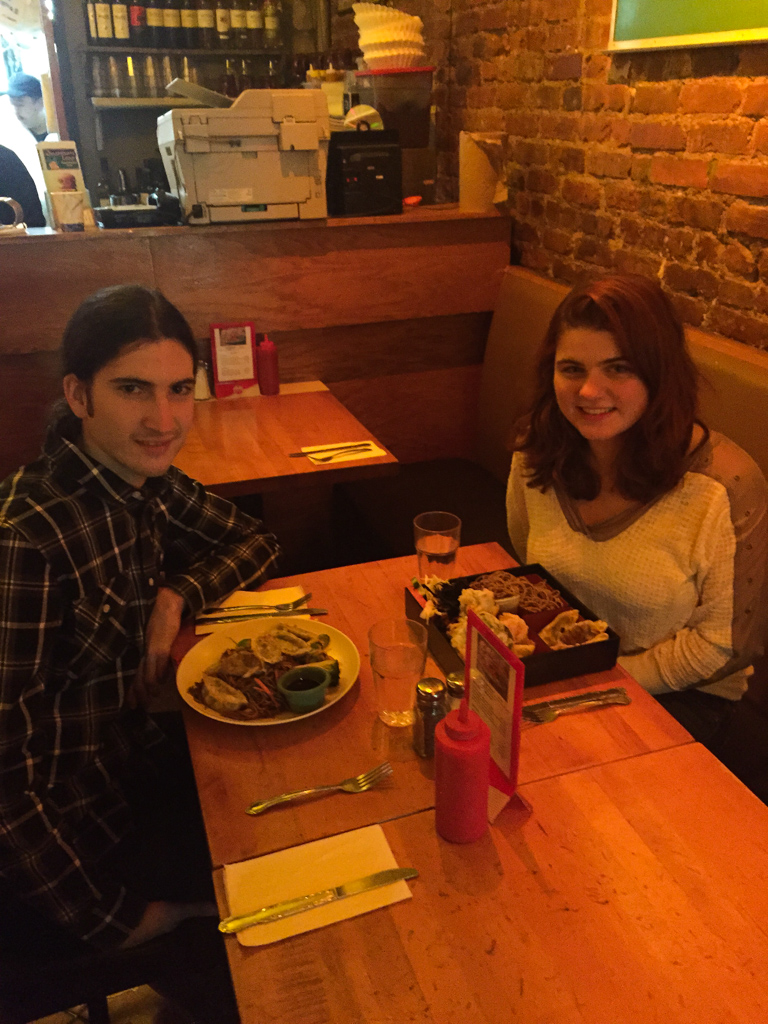 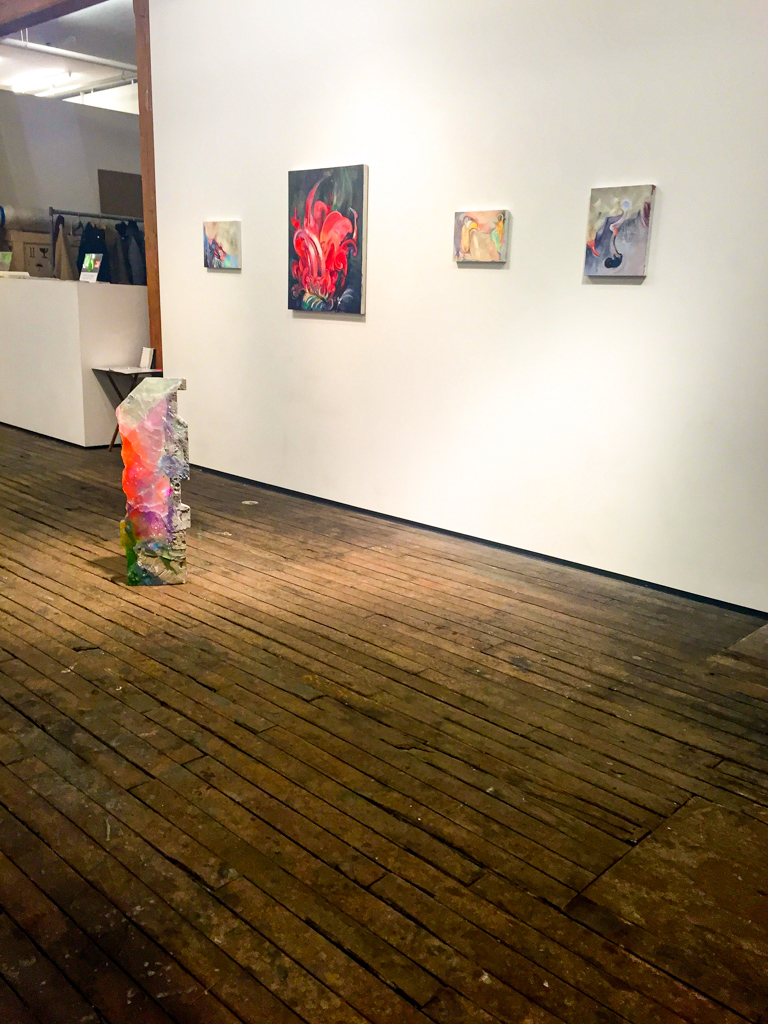 The next day we ventured to Brooklyn. We walked across the Brooklyn Bridge and then ate lunch at Grimaldi’s, an incredibly famous pizza place (read my restaurant review here). 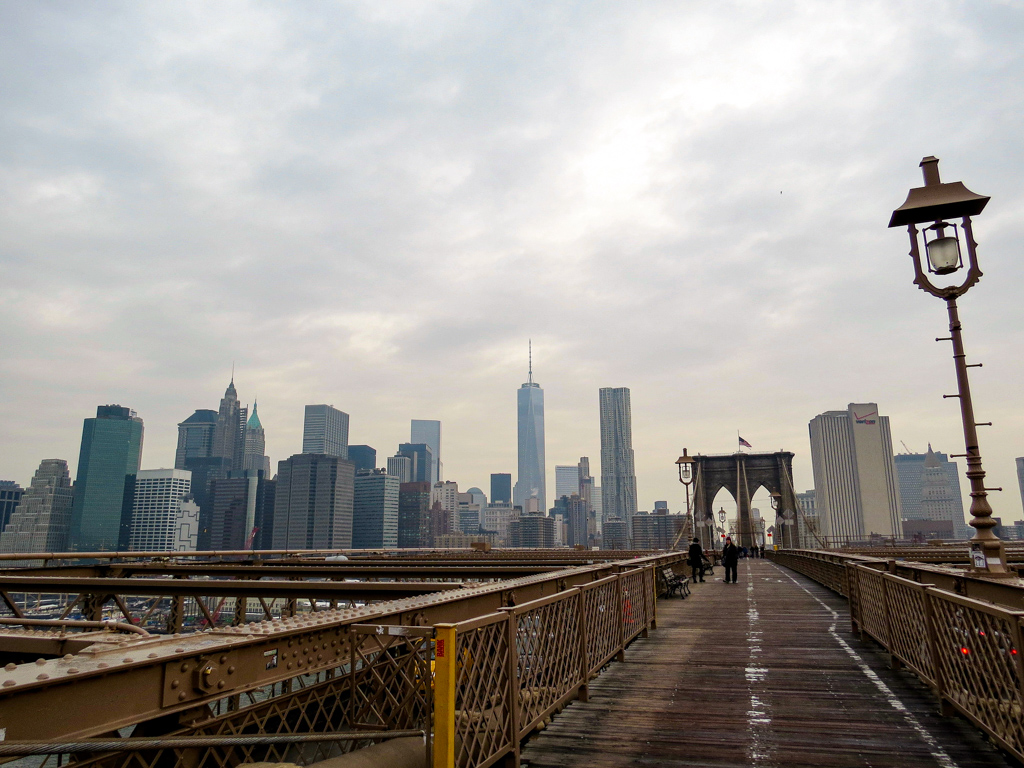 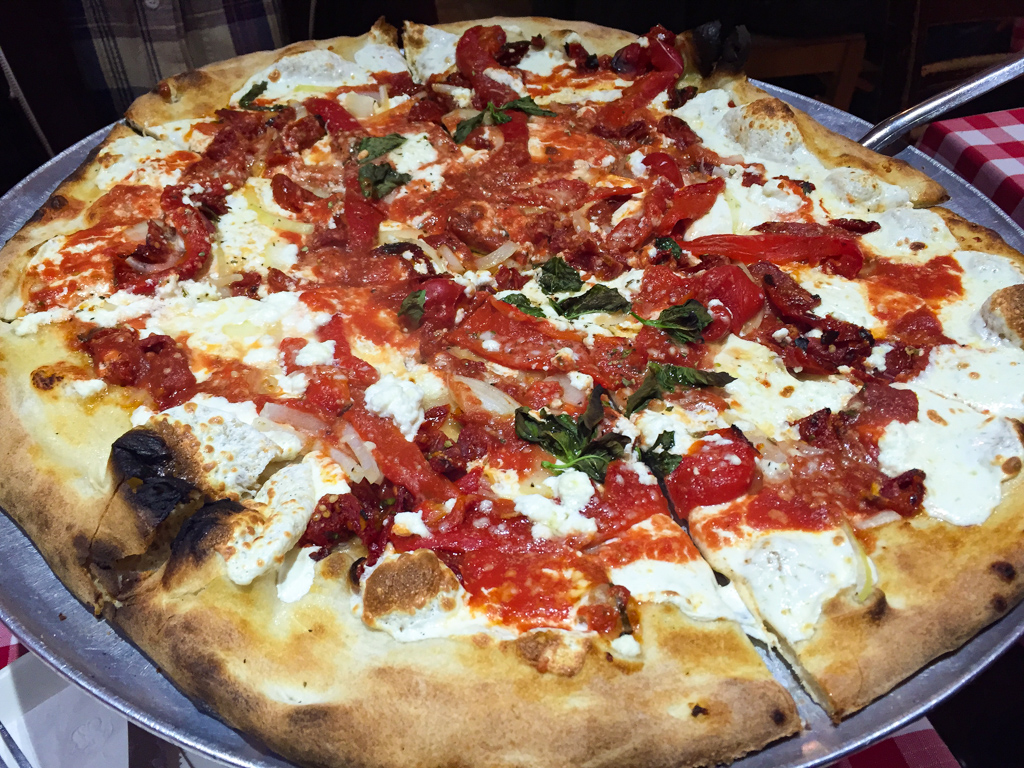 After strolling around Brooklyn a bit we took the subway back to Grand Central Station. It just so happened that a friend of mine from France, whom I met in Belfast, was in NYC, so we managed to meet for coffee! We then all walked to Times Square. We dropped her off at Hard Rock Cafe and then walked around the area. Times Square looks completely different at night–so much more exciting (and bright!). For dinner, we went to Rosa Mexicano, one of my favourite Mexican restaurants out there (they have a DC location too–thank goodness!). 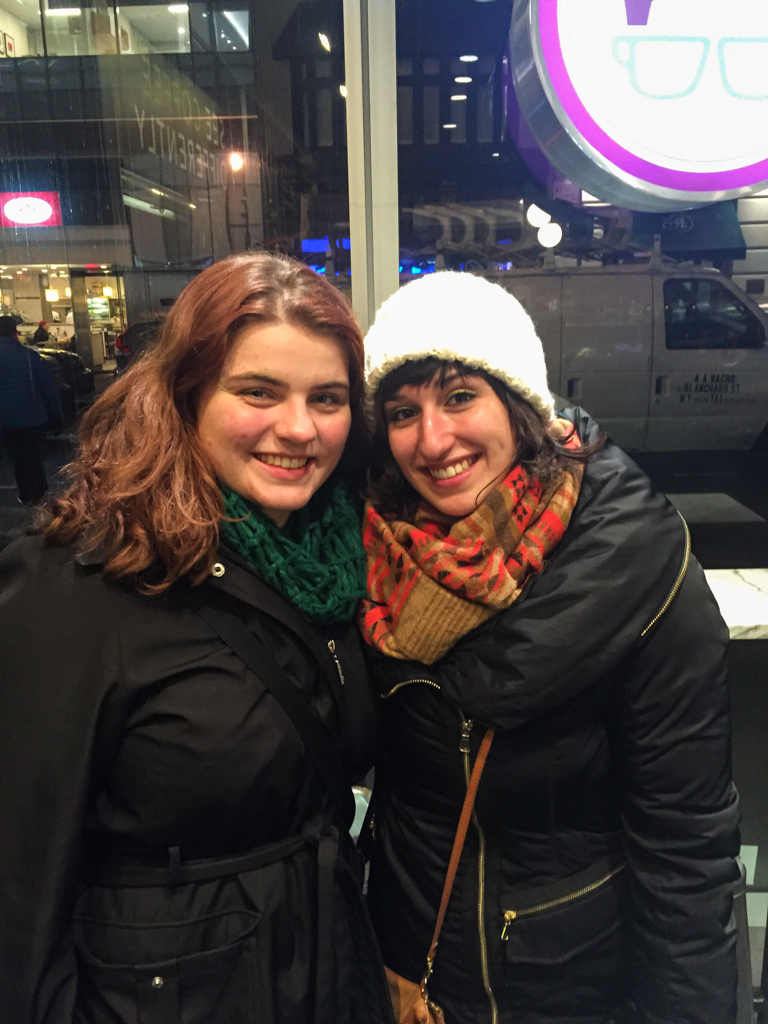 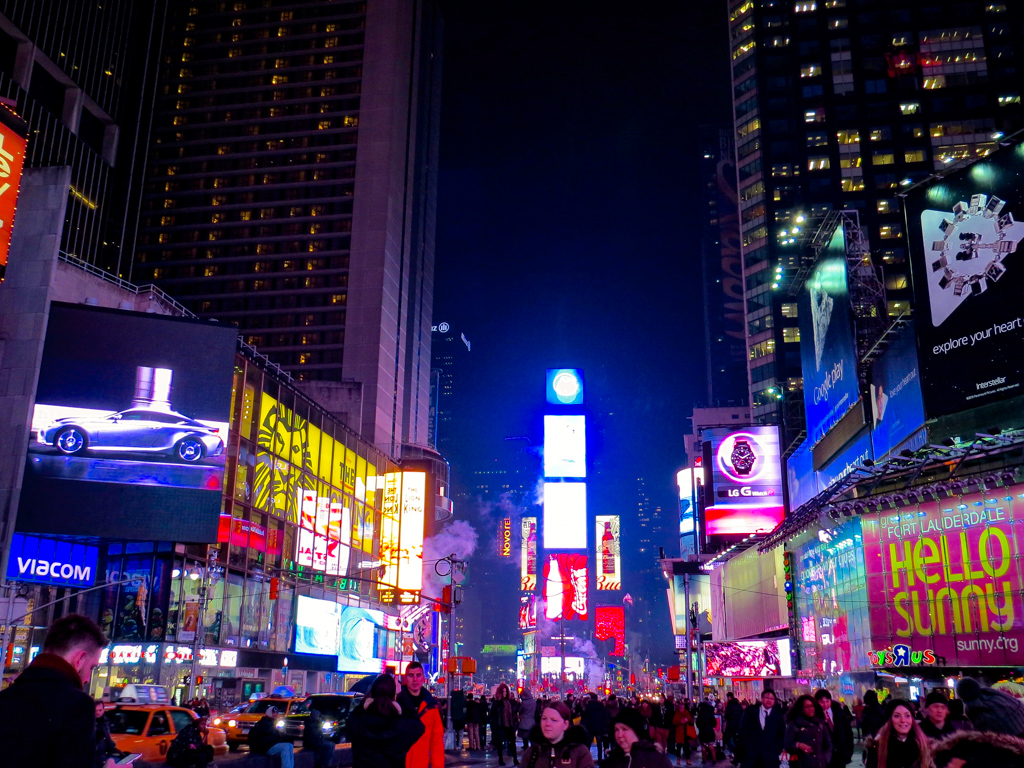 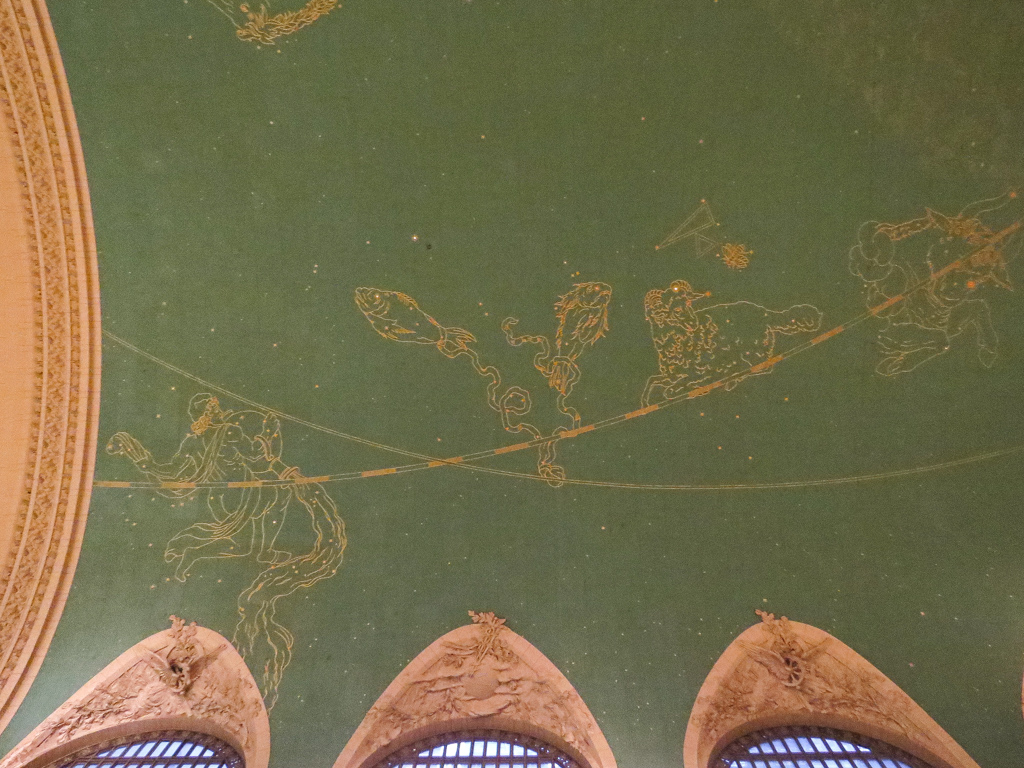 On Thursday we finally went to the MoMA. I’ve been to the MoMA several times, but nonetheless, it’s my all-time favourite spot. We had lunch at the MoMA cafe and shared a slice of cheesecake for dessert. 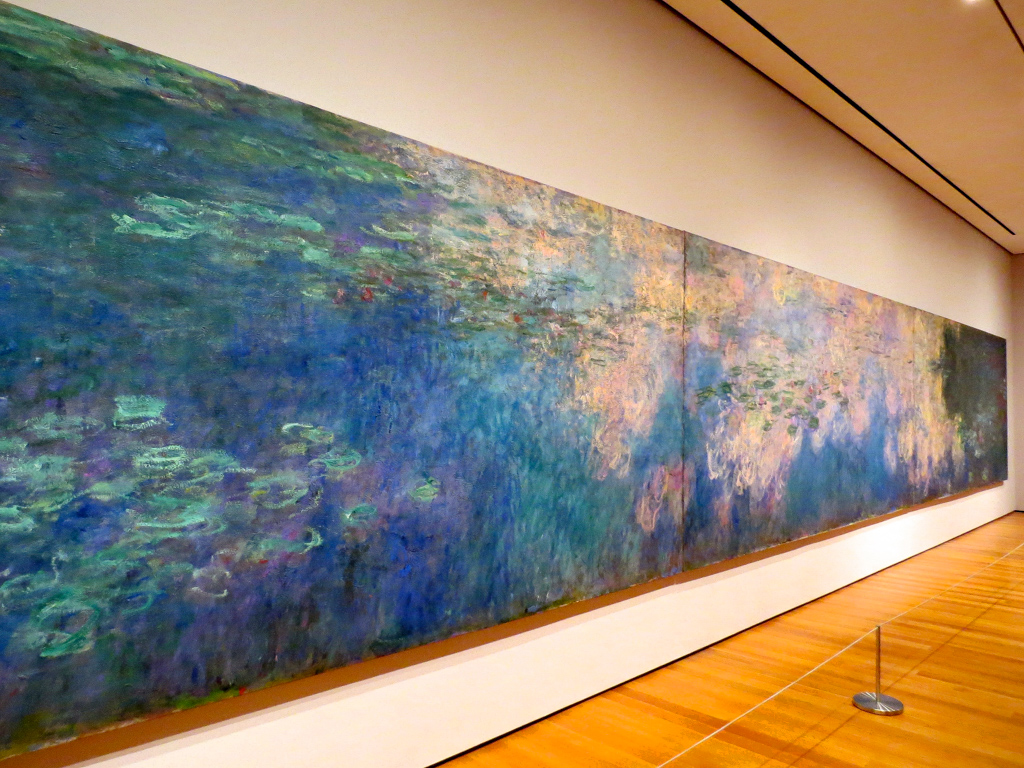 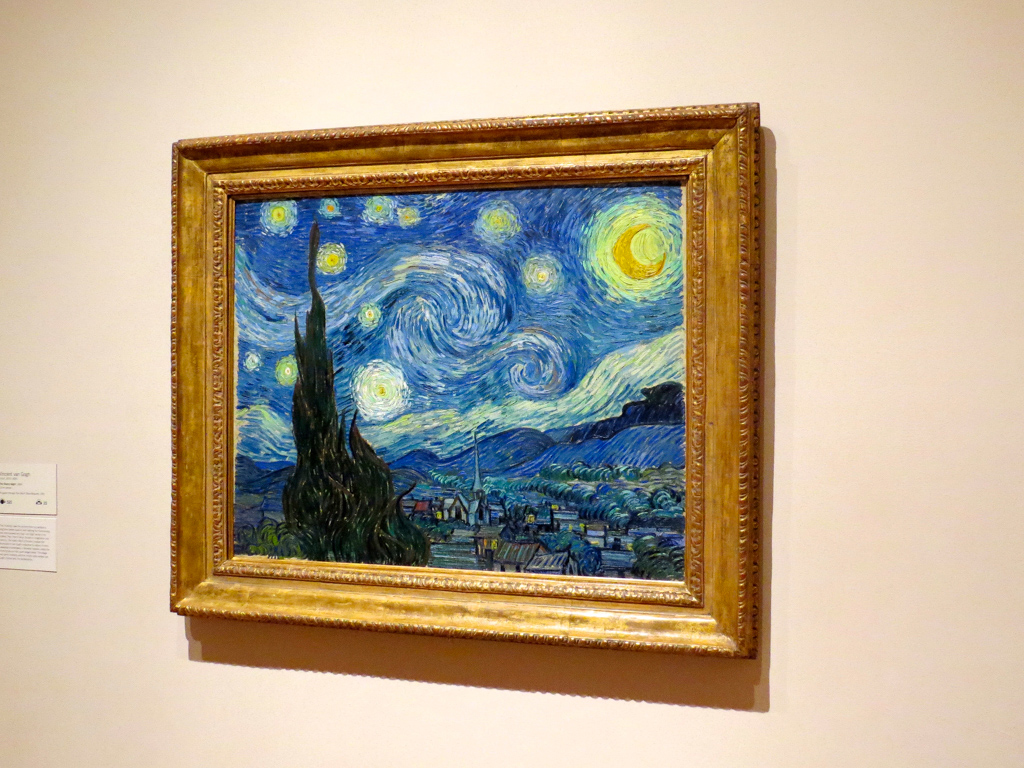 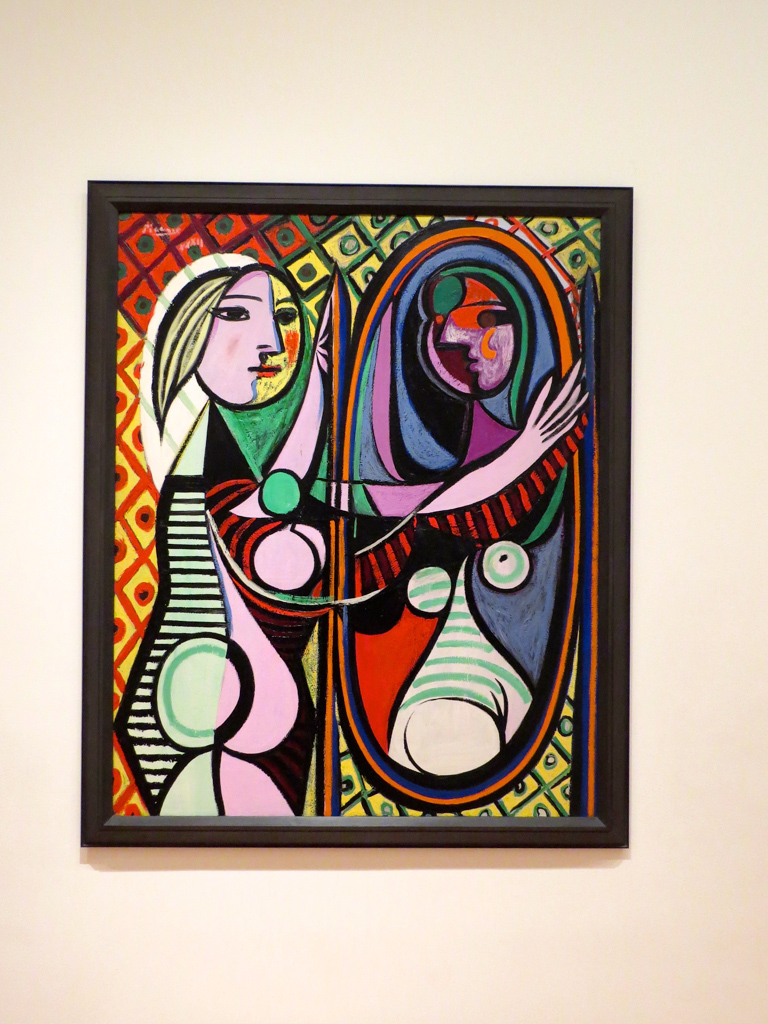 After the MoMA, we met up with my uncle and aunt to go see an off-off (yes, off-off) Broadway show. I was pretty excited because I had seen broadway and off-broadway shows, so I really wanted to see some underground performances. We saw The Events, which was directed by a Scottish playwright, David Greig. It is the story of “one survivor’s search for compassion, peace and understanding in the wake of unthinkable violence.” I thought it was pretty good, and unique, but my aunt and uncle loathed it, haha. For dinner, we went out to Vic’s in Noho. 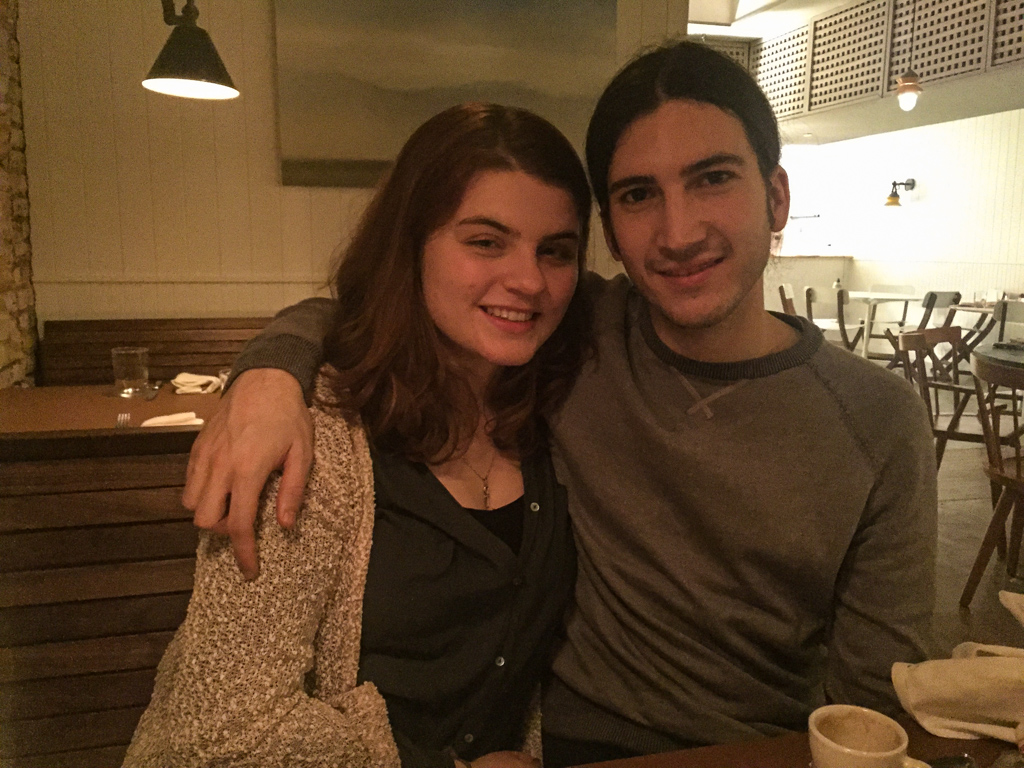 On Friday we had a late start. We walked around snowy Central Park, enjoying the clear blue skies. 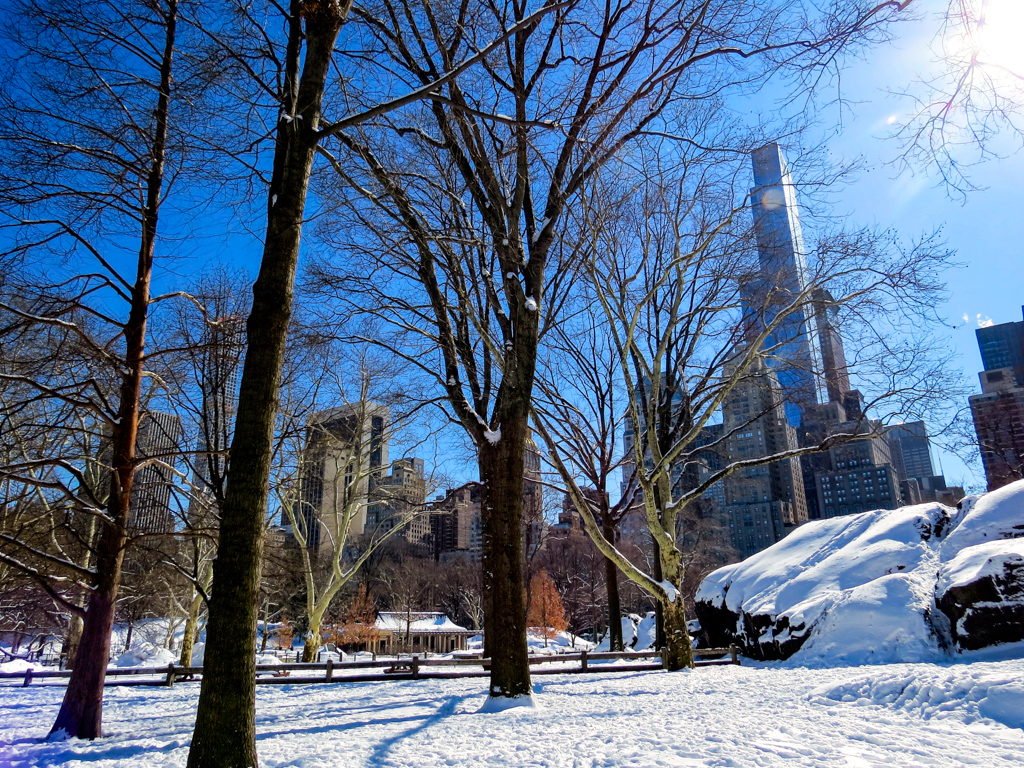 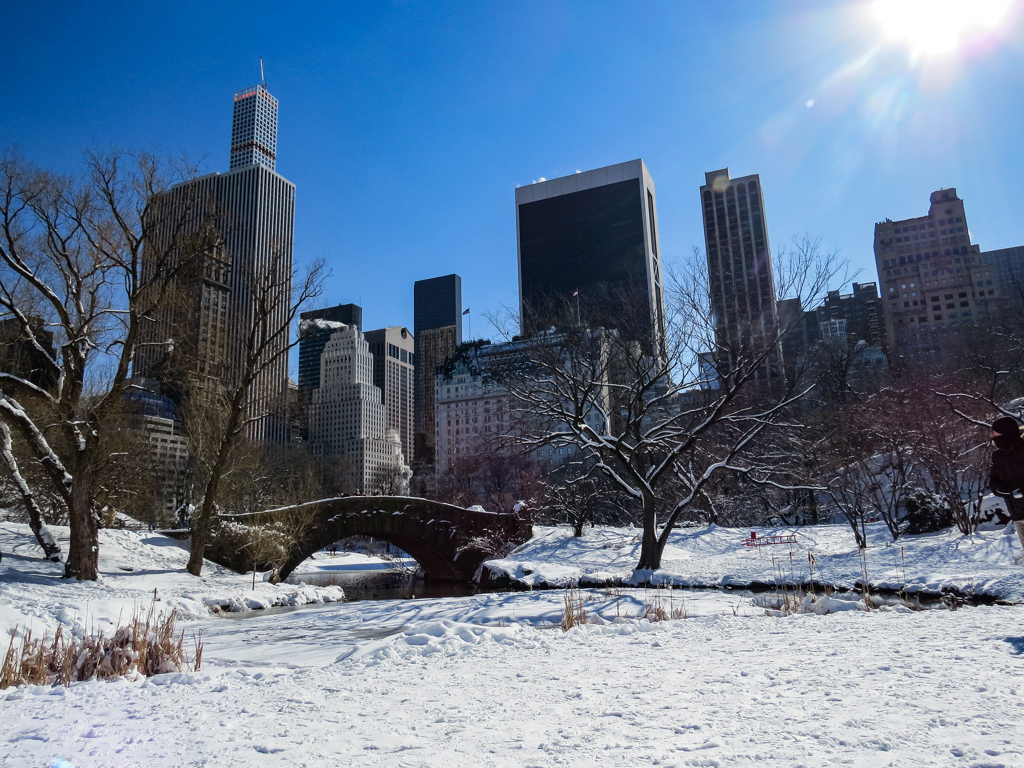 We then made our way to the Met. Unfortunately, I severely underestimated how long it was going to take to go through all the things we wanted to see at the Met before it closed. It is definitely on my repeat list for next time! For dinner, we went to an incredibly romantic, exciting dinner at HanGawi, probably one of the best restaurants I’ve ever been to. 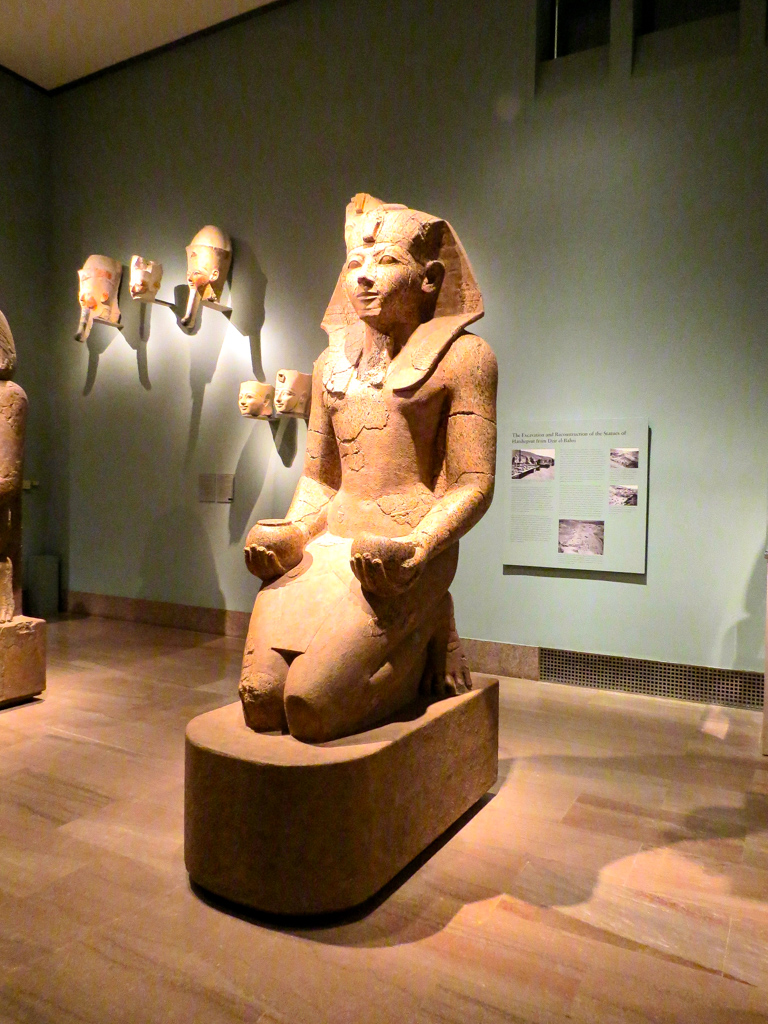 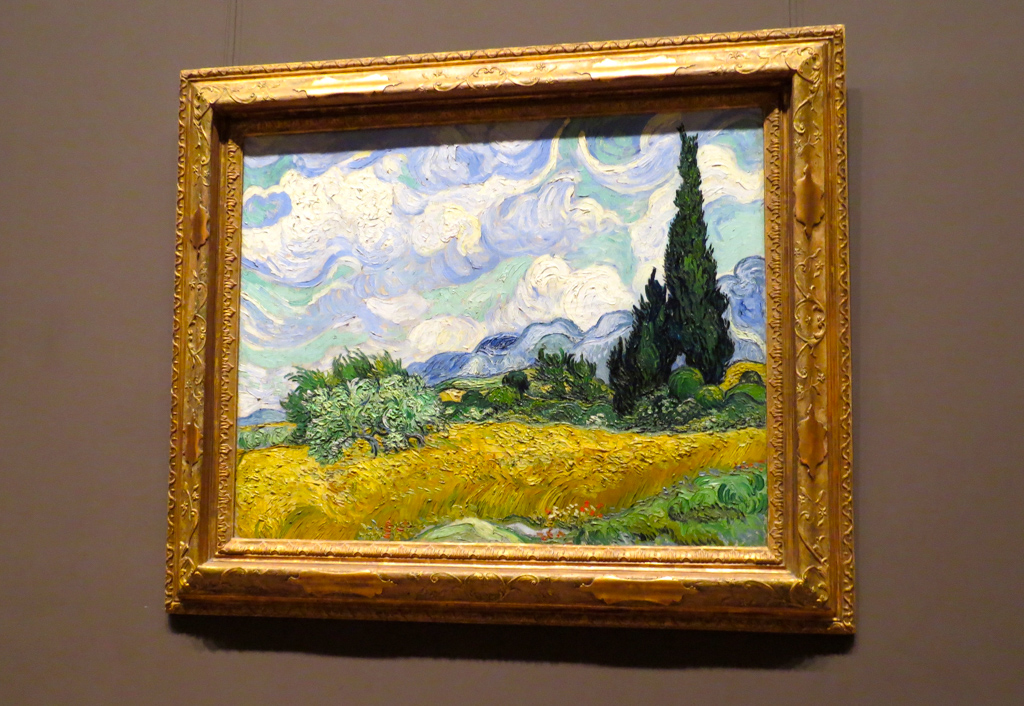 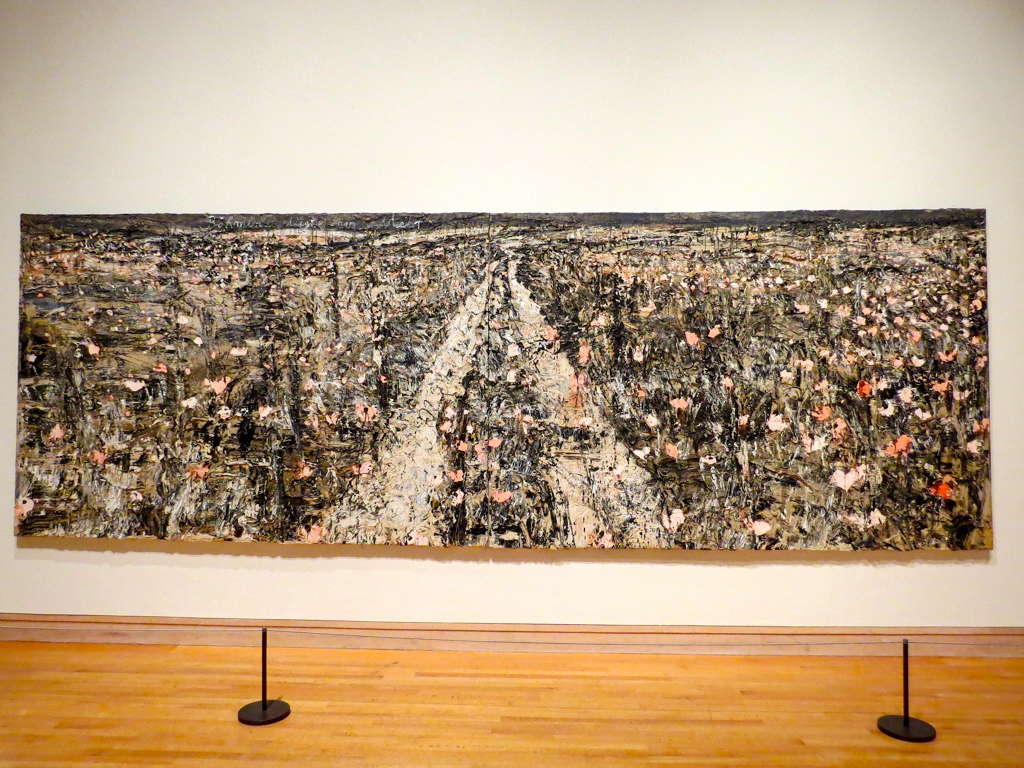 Before we knew, we were down to our last day in NYC. He had to leave because of the two-day trip back home to be back to work on Monday. I was pretty sick all morning, so we didn’t do much. We decided to just go back to my aunt’s house and relax. Before we knew it was time to drop off Victor at the airport. New York, you treated us well! 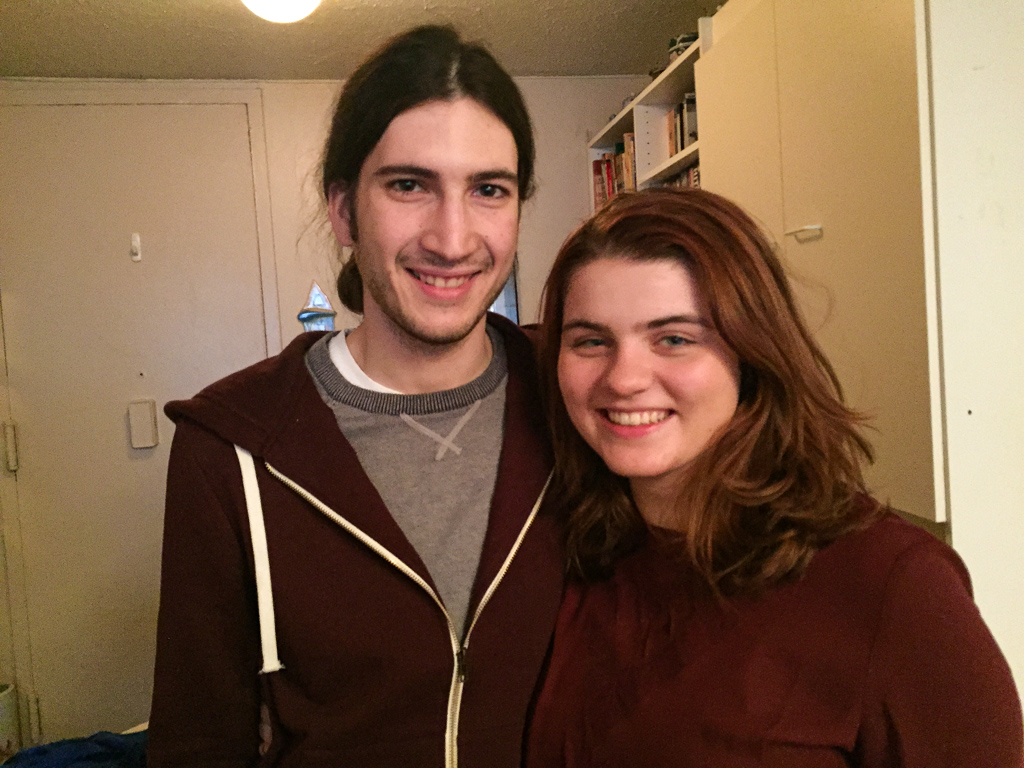 Looking for an NYC itinerary? Check out my 5-day one here. 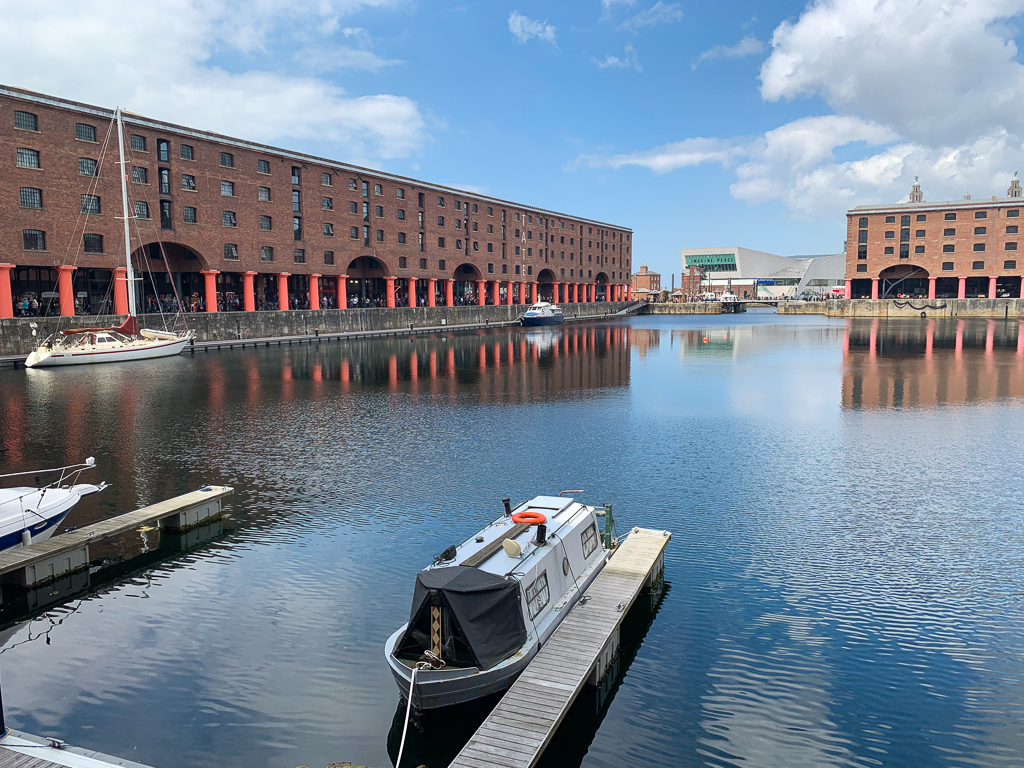 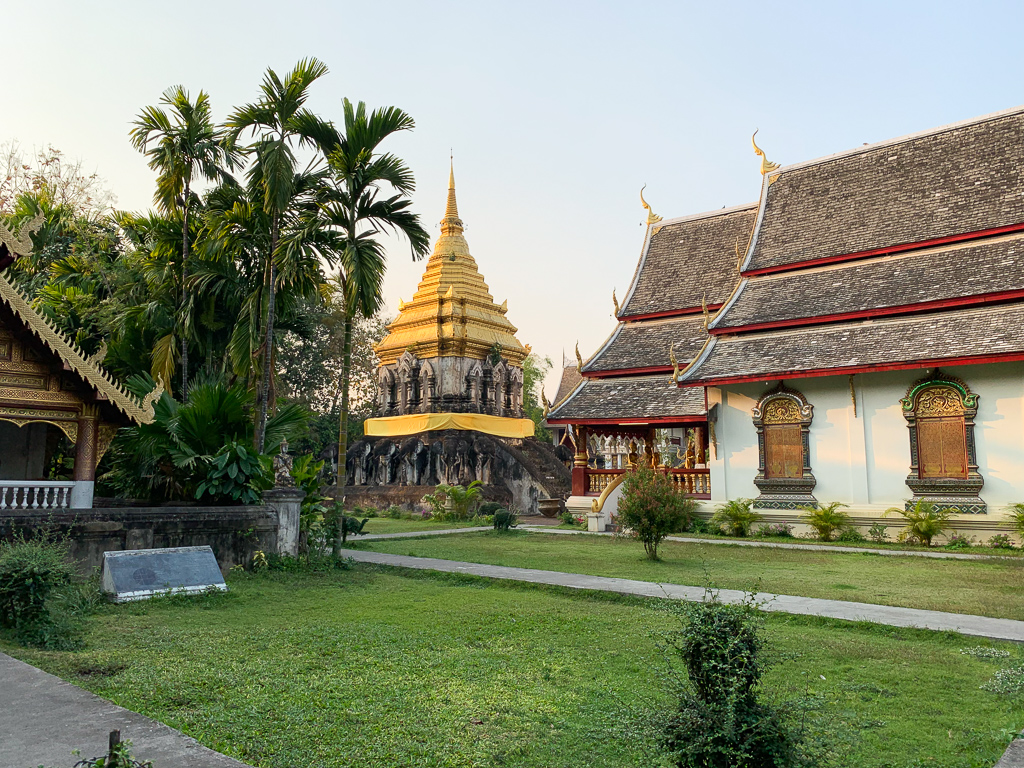 The Wats and Food of Chiang Mai 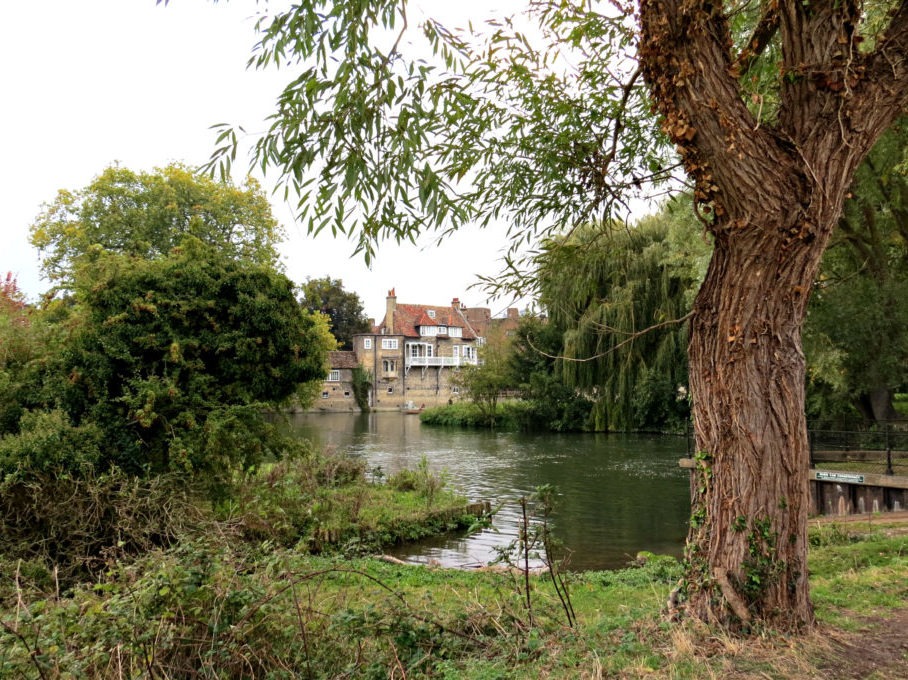