The Struggle for Catalan Independence Part I: History

I want to preface this post with a lot of self-criticizing statements. I am in no way an expert or an authority on this matter at all. I know there are people who are passionate about this subject, and I am no way trying to belittle anyone’s opinions or thoughts. My only purpose of this post is to expose to some readers some things they may have not known about Catalunya beforehand. I love this area of the world, and the last thing I would want to do is offend someone. This post is the opinion of one single human: myself. This will be a series consisting of three parts.

When the love of your life was born and raised in Barcelona, you can’t help but become completely infatuated with the culture and history there. Though I am just an outsider listening to his stories and reading a heck of a lot of stuff about it, I do feel that I know some things about the political situation in Catalunya. 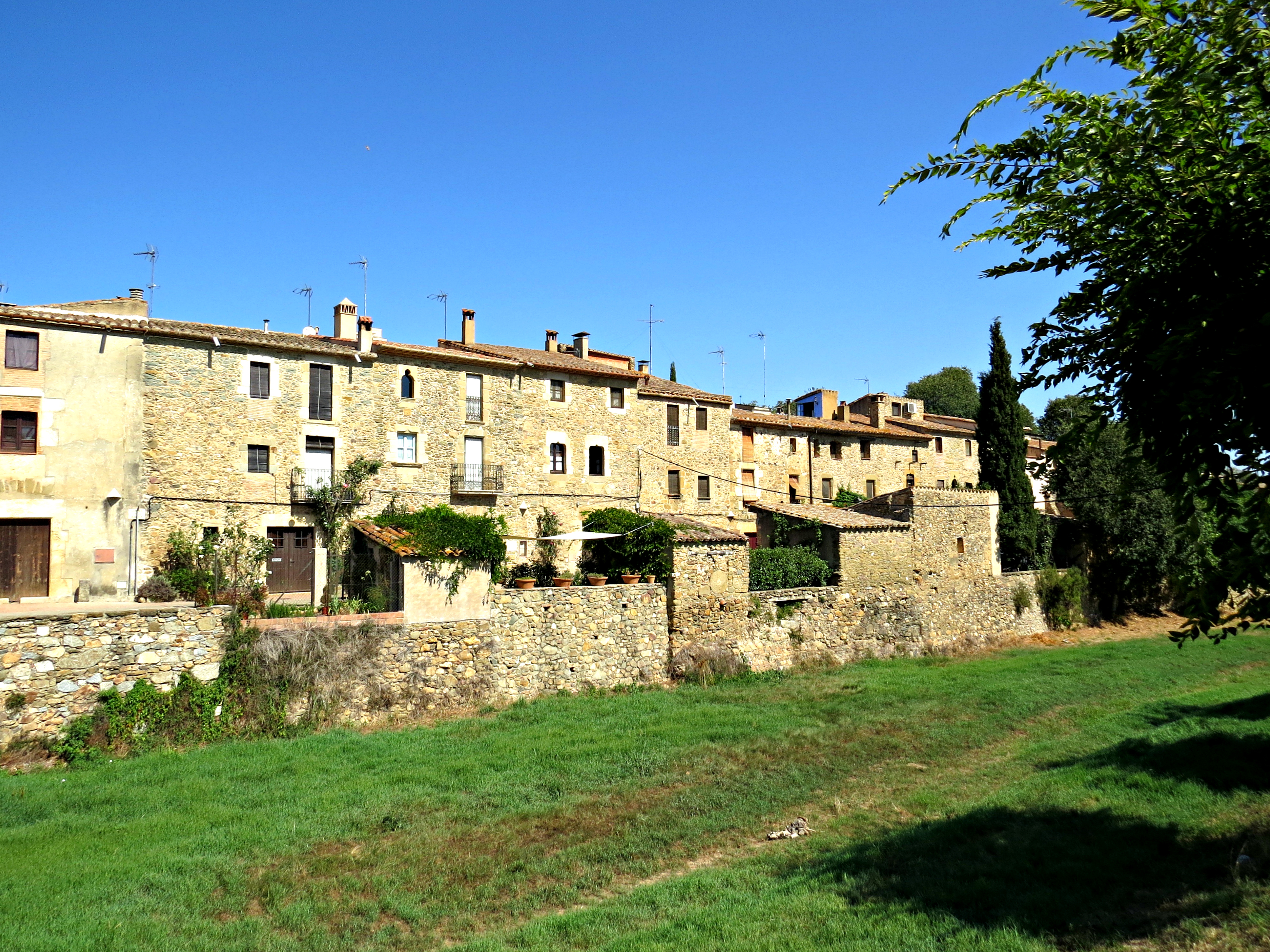 First and foremost, Spain is a conglomerate of kingdoms. This is due to a long history involving royal marriages, conquests, wars, and other events which would take books upon books to explain properly. In the 15th century, the most influential and powerful of all the separate Christian kingdoms in the Iberian Peninsula were the Kingdom of Castile (occupying northern and central portions of the Iberian Peninsula), the Kingdom of Aragon (occupying northeastern portions of the peninsula), and the Kingdom of Portugal occupying the far western portion. After the completion of the Reconquista, the kingdoms of Spain were united under Hapsburg rule in 1516. The Kingdom of Portugal was able to retain its independence as a kingdom. It’s important to note that all the Kingdoms of Spain have lost and won their respective autonomies time and time again since the Romans first landed in Spain. It’s a common misconception to think of, for example, Portugal becoming a new, independent nation. The Kingdom of Portugal has a history as long as Spain’s, and this is also the case with the Principality of Catalunya. The point being the country known as Spain is not really a single nation. In addition, the areas of Catalunya, Galicia, and the Basque Country have often been given more autonomy because of their historical and cultural traditions as independent regions, including language and heritage. 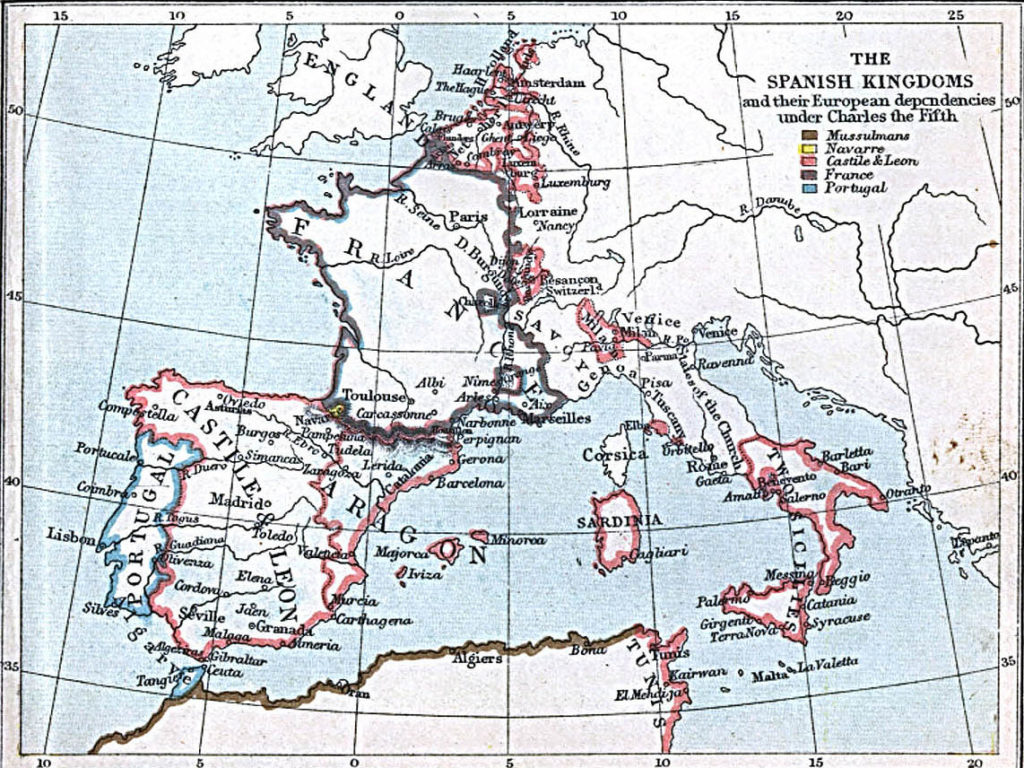 The Catalan Revolt broke out in 1640, when Catalans protested against Spanish rule and their policies against them (which included high taxation). The revolt was supported by France, and twelve years passed before Barcelona surrendered. Under the Treaty of the Pyrenees, the Catalans retained most of their former privileges. Portugal was inspired by the Catalan Revolt, and so achieved a coup and installed a new king. Because Spain was so busy dealing with the Catalan Revolt, they were unable to adequately defeat the Portuguese. After 28 years of struggle and various conflicts, Spain recognized Portuguese independence in 1668 (in contrast with the efforts in Catalunya). 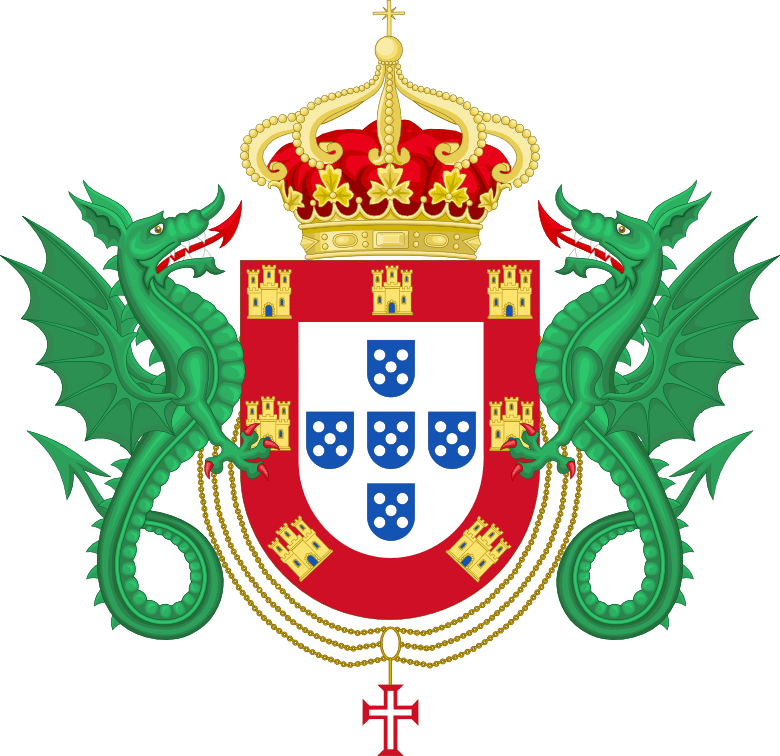 Coat of arms for the House of Braganza, the first Monarchy of Portugal not under Spanish rule

For the next few hundred years, the Catalans would continue to revolt and attempt to gain independence, but were unsuccessful in their goals. The monarchy attempted to shut down the movement by taking away much of Catalunya’s autonomy. In addition, the Catalan language was banned in the courts.

Fast forward to right before the Spanish Civil War in 1936. World War I broke out in Europe, but Spain remained neutral. The anarchists in Spain, inspired by the Russian revolution, began to take action (especially in Barcelona). After some chaos with some new kings and rulers, a republic was established (for the second time) under the leadership of the moderate liberal, Manuel Azana in 1931. The government gave a lot of autonomy to Catalunya, including self-government, and recognized Catalan as an official language. Catalunya then declared itself independent. 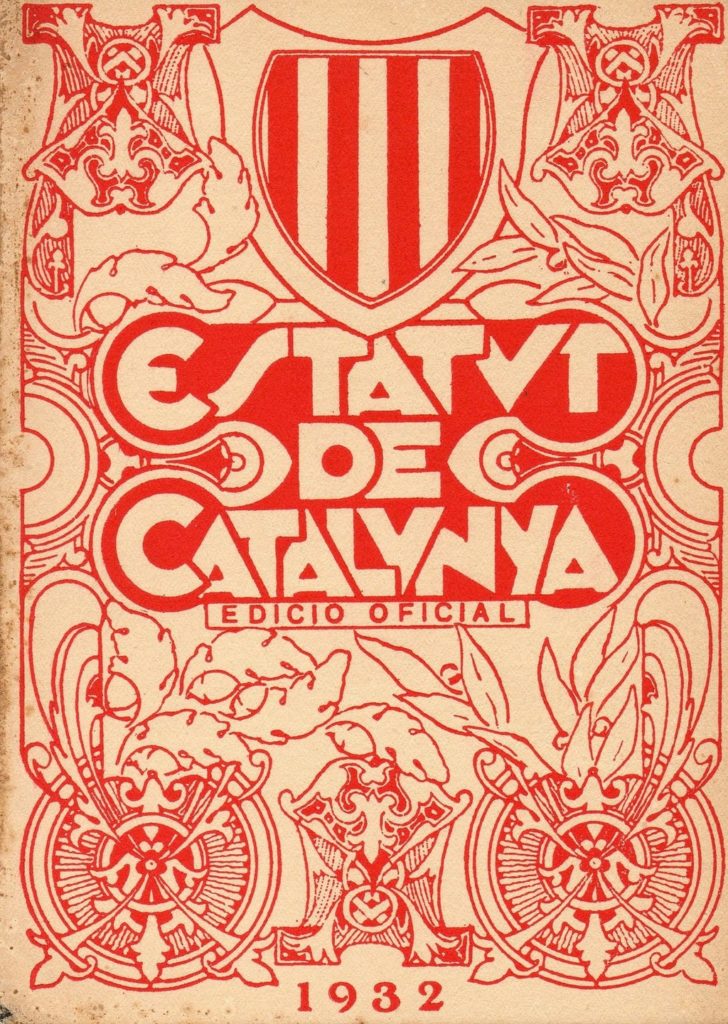 The First Statute of Catalunya, 1932

Next time: The Spanish Civil War 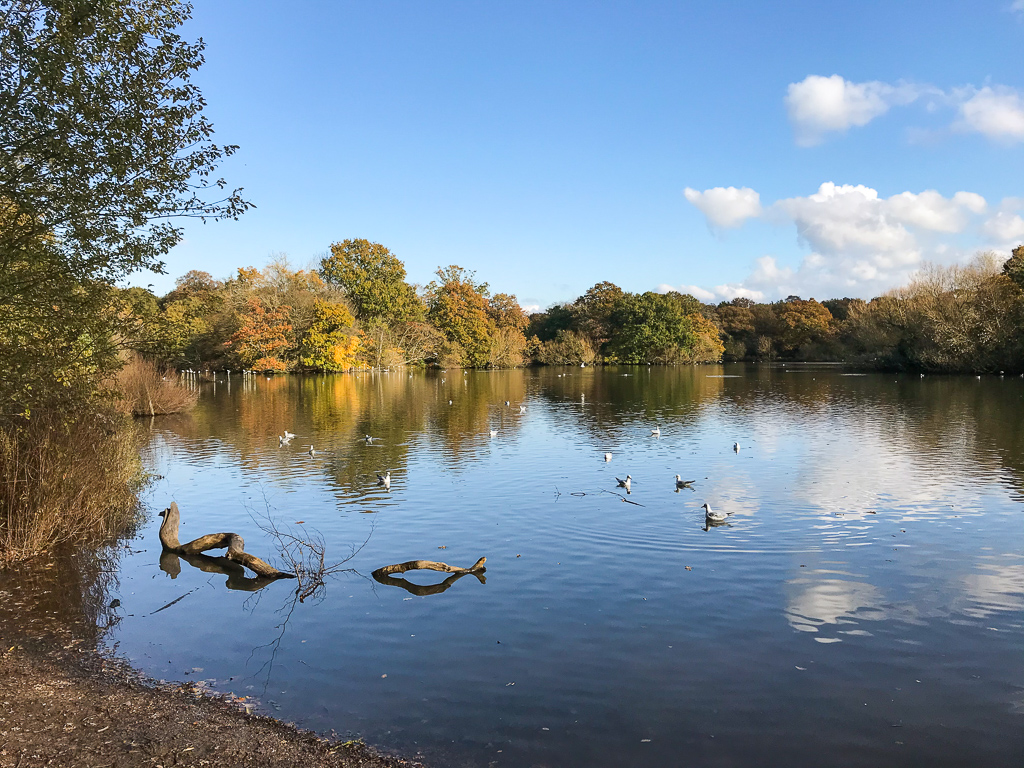 Living Abroad in the Midst of COVID-19 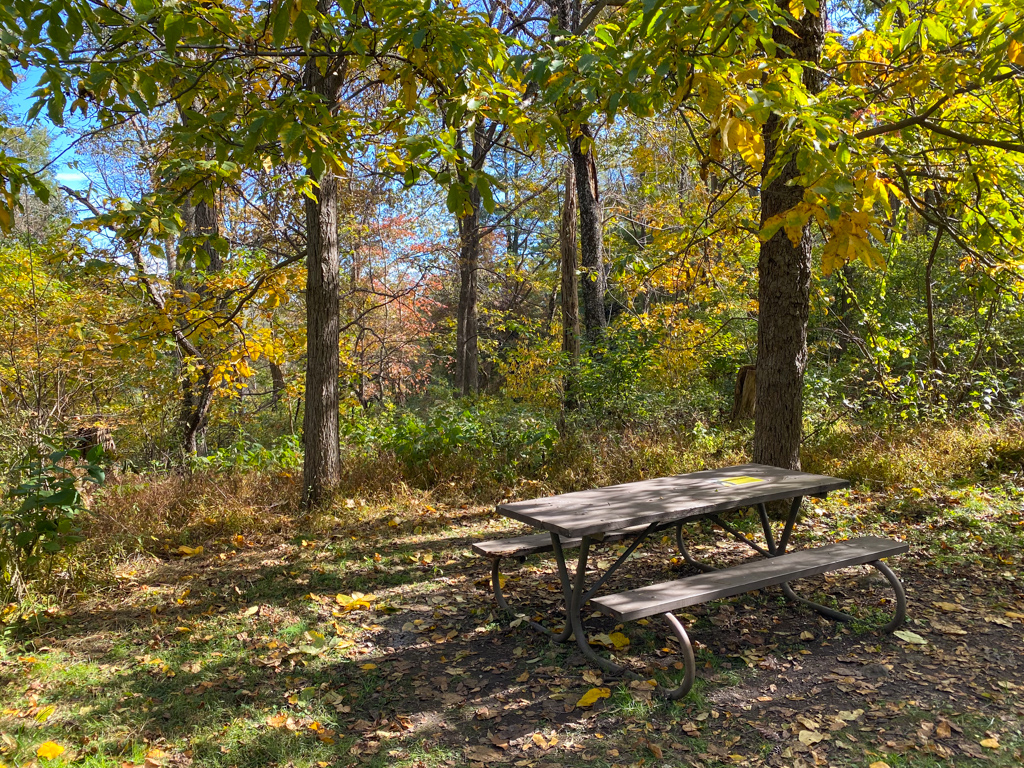 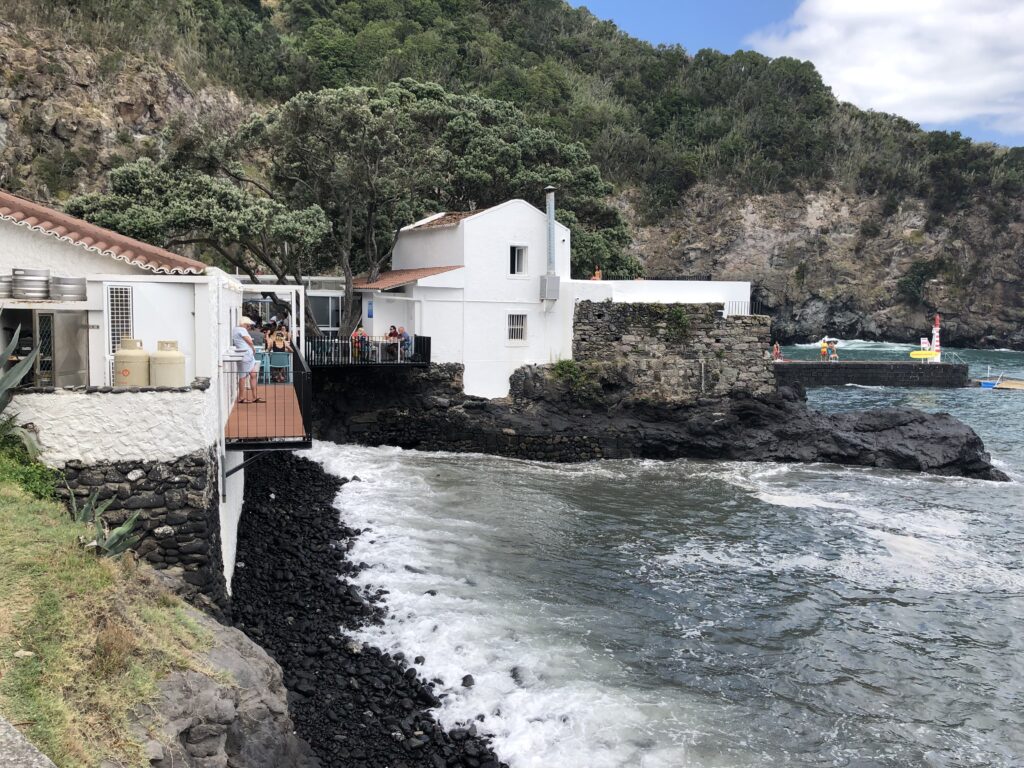