Going Beyond Haggis at Mac & Wild 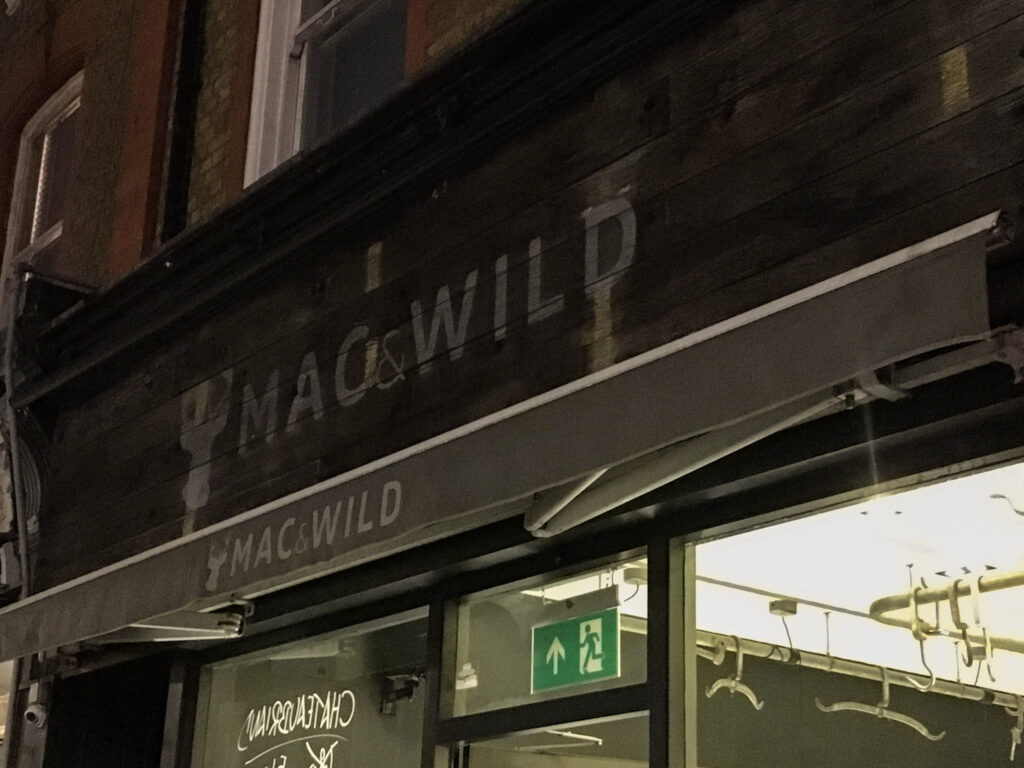 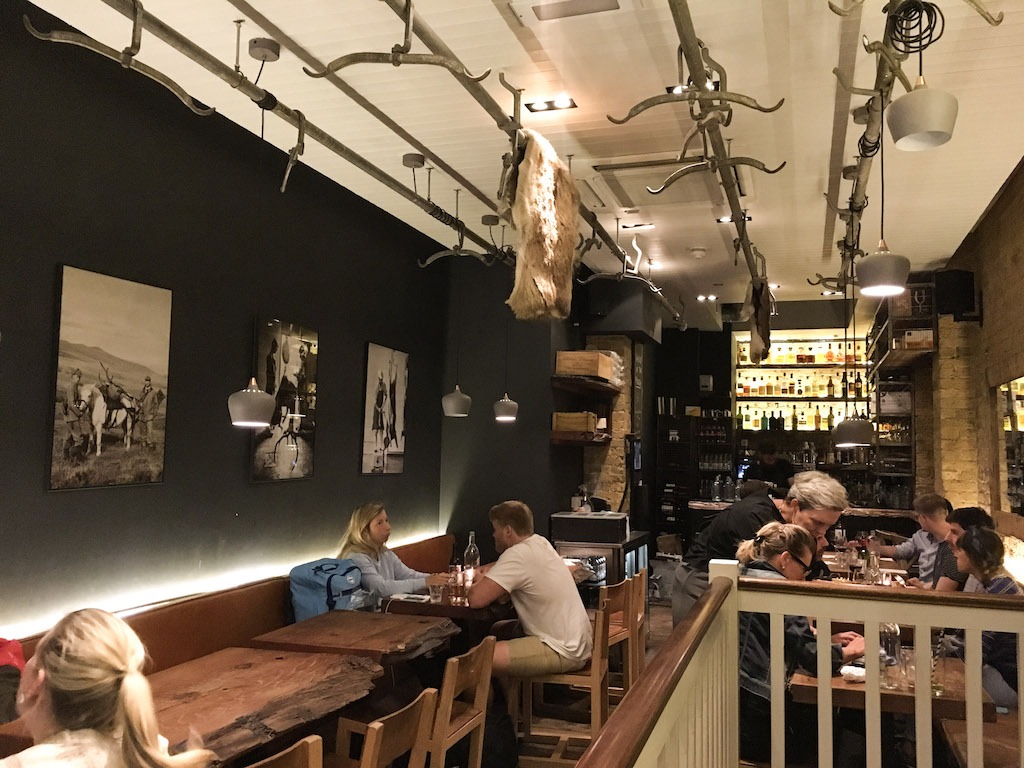 I feel like Scottish food has just about the same reputation as English food: not great.

Now, full disclaimer, I did not like this restaurant the first time around. I really did not feel like fish, so I opted for the vegetarian option which just ended up being pasta with mushrooms which was nothing more than bland. We took some friends who were visiting from Barcelona here and it just did not live up to the hype. Mac & Wild is most famous for its burger, the Veni-Moo Burger (voted UK and London’s Best Burger). The general consensus was that the burger was good, but not *that* good. The only highlight of the whole experience was the beer/cider and the dessert.

Almost a year later, Victor and I decided to take his parents here for round 2. I could not get over how high the reviews were and how terrible our last experience was. Well, here’s the reason for trying out a place a second time: Mac & Wild has absolutely delicious food. And, ladies and gentlemen, here is why.

Mac & Wild prides itself in showing off the best of Scottish produce. In addition, the menu details who hunted your meat that day. It may seem a bit gruesome, but I’m a big believer that meat-eaters need to know how their meat came to the plate. To start off, we chose the Campbell’s & Co. Balvenie Smoked Scottish Salmon. Of course it is absolutely perfect. I love smoked salmon so much and like to think I know a thing or two about it. This is divine.

Victor’s parents had just gone on a week long trip to Scotland, but they didn’t try a Scotch Egg up there! What is wrong with them?! It doesn’t get more Scottish than a Scotch Egg. We insisted they try it at Mac & Wild and Victor’s Dad was obsessed. 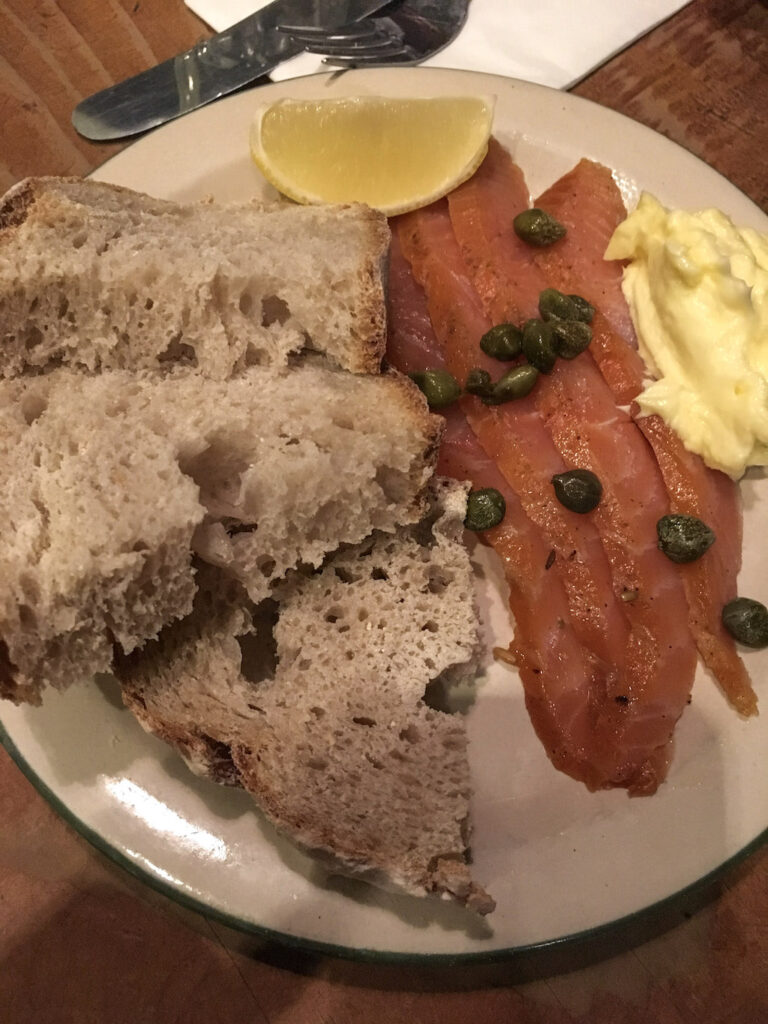 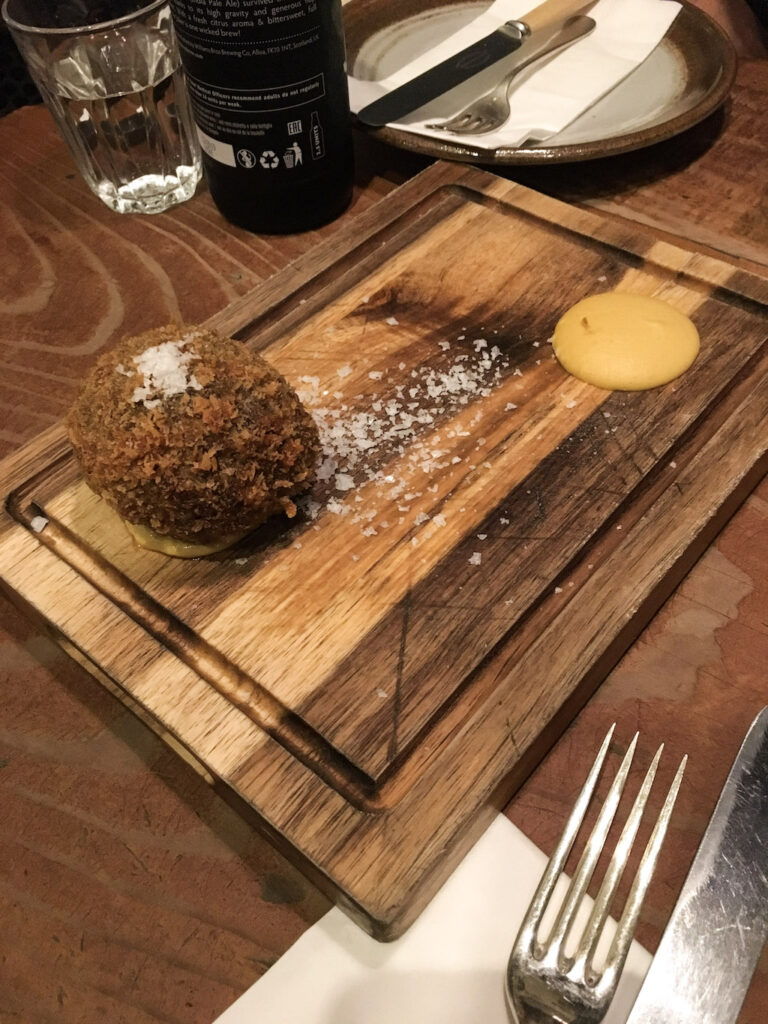 Instead of the famous burger, Victor decided to try some more simple stuff. He ordered the Beef Onglet Steak and Chips. He said the meat was really tender and the flavours were great.

I, of course, ordered the veggie burger. Their veggie burger is made with a veggie haggis patty, beetroot ketchup,
vegan cheesy fondue, and soy-flavoured mayo. OH. MY. GOD. Dare I say that this is the best veggie burger in all of London? Guys, it is so good. Victor had a bite and said it was freakin’ awesome. 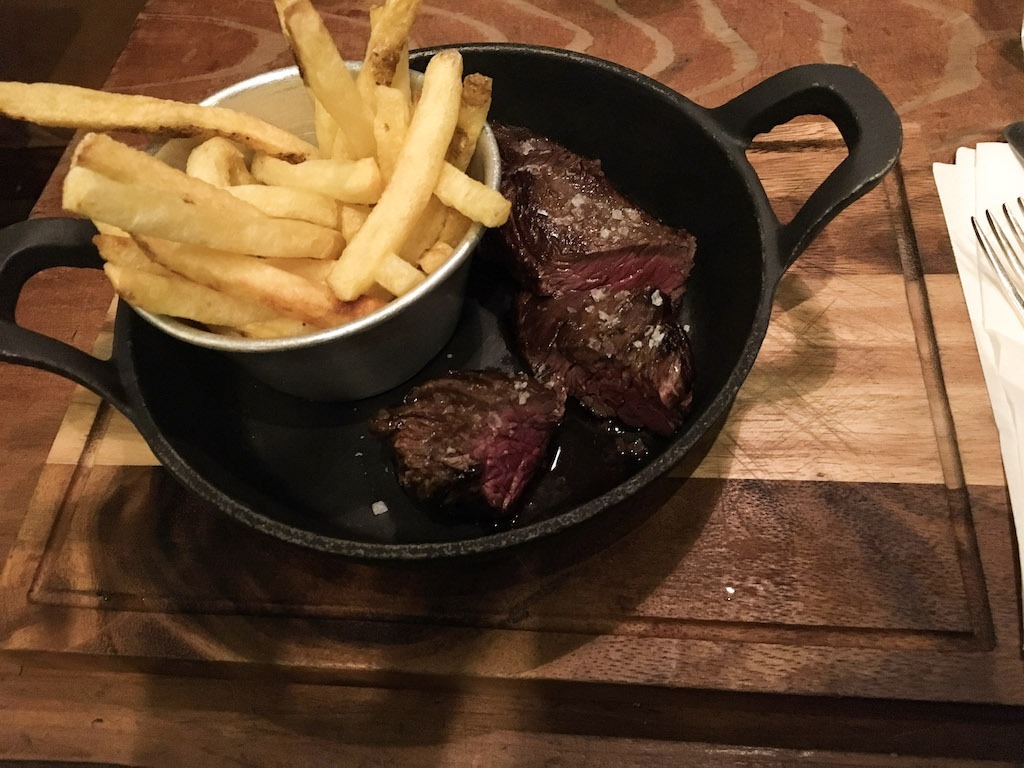 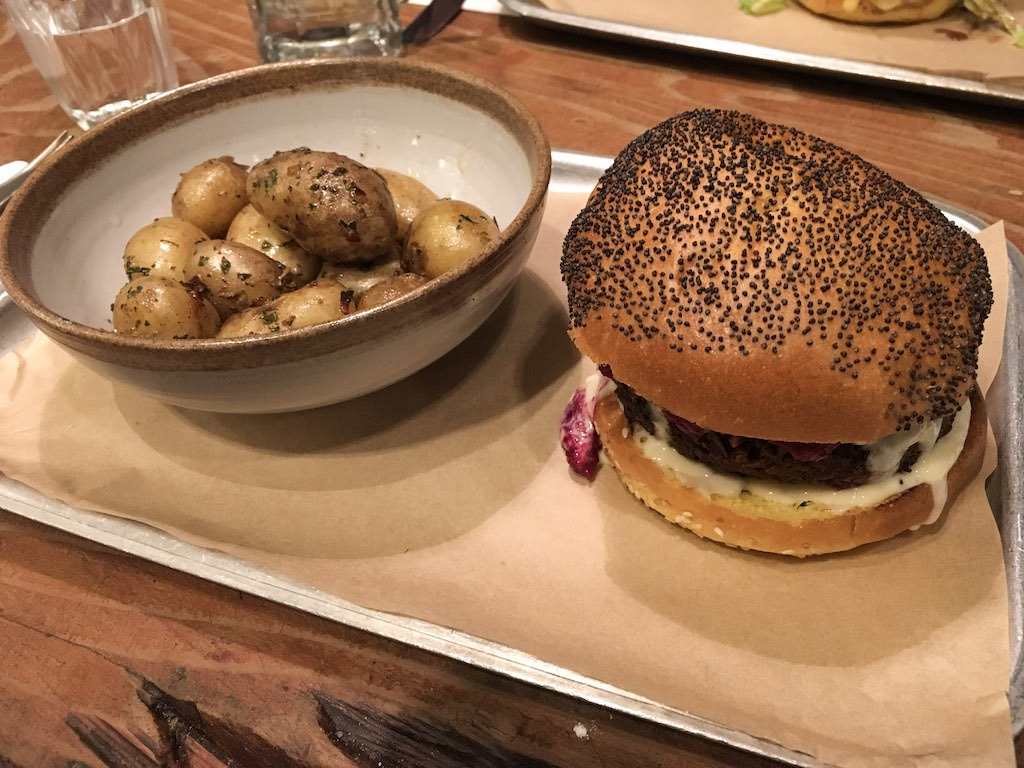 Both visits to Mac & Wild have ended with us being super full after the main course. But, come on, it’s me and I have to try out the dessert. Last time our friends got the Scottish Cheese plate which really was the highlight of the evening.

On our second visit I got the Highland Mess, a version of the English dessert Eton Mess. It’s a mix of strawberries, elderflower syrup, whipped vanilla cream, jam, and black peppercorn meringue. It was so delicious! Wow! I was really impressed. In fact, I’m really craving it right now… we shall see how the rest of this day goes. 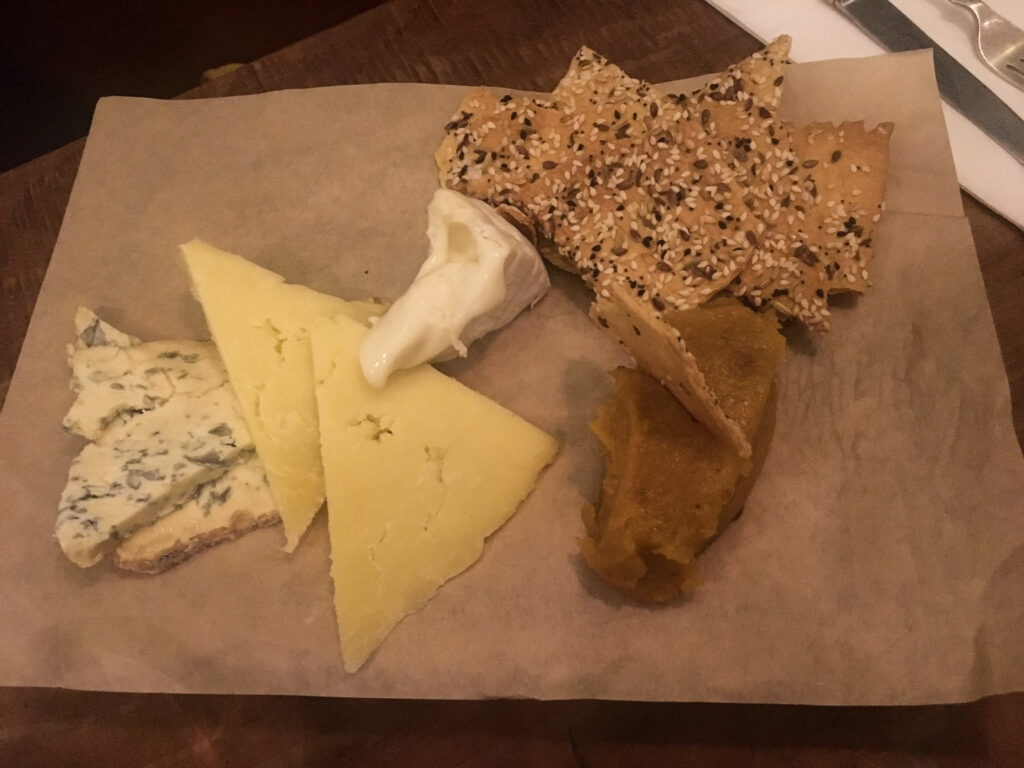 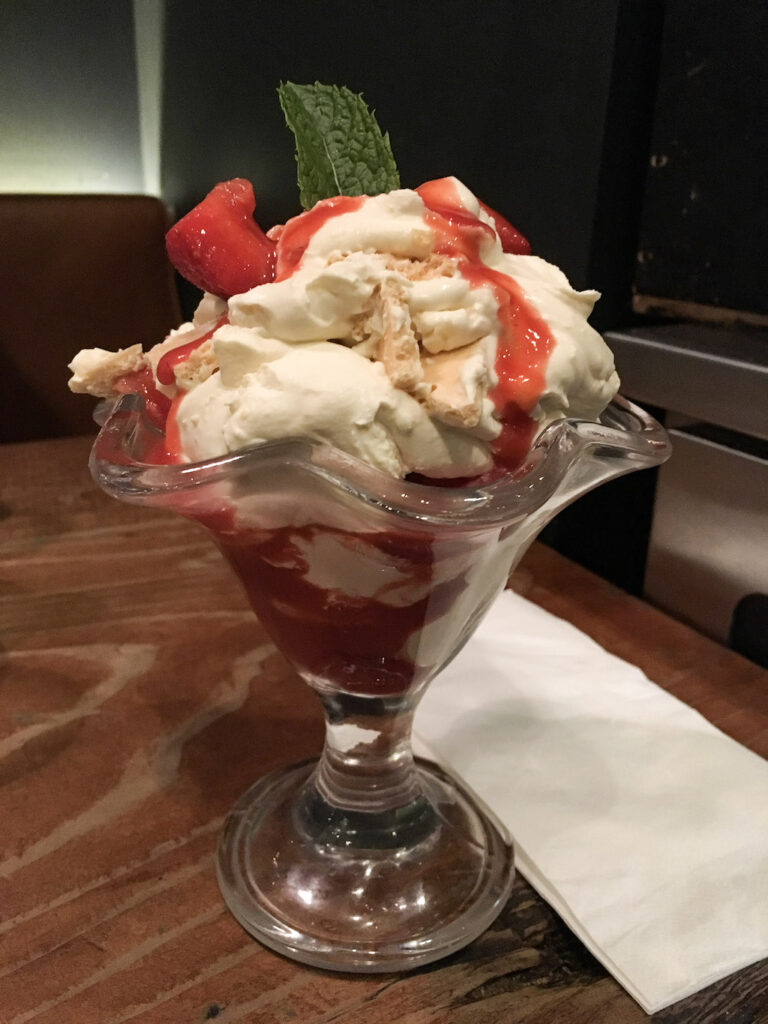 We had an amazing dinner, so we really don’t know what happened the first time around. Lord and behold, the Fitzrovia location of Mac & Wild was featured in the Michelin Guide for 2018. And I can’t think of a more deserving recipient!

Don’t forget to check out my other London Restaurant Reviews!

My Magical Mexican Birthday at Ella Canta: A Review 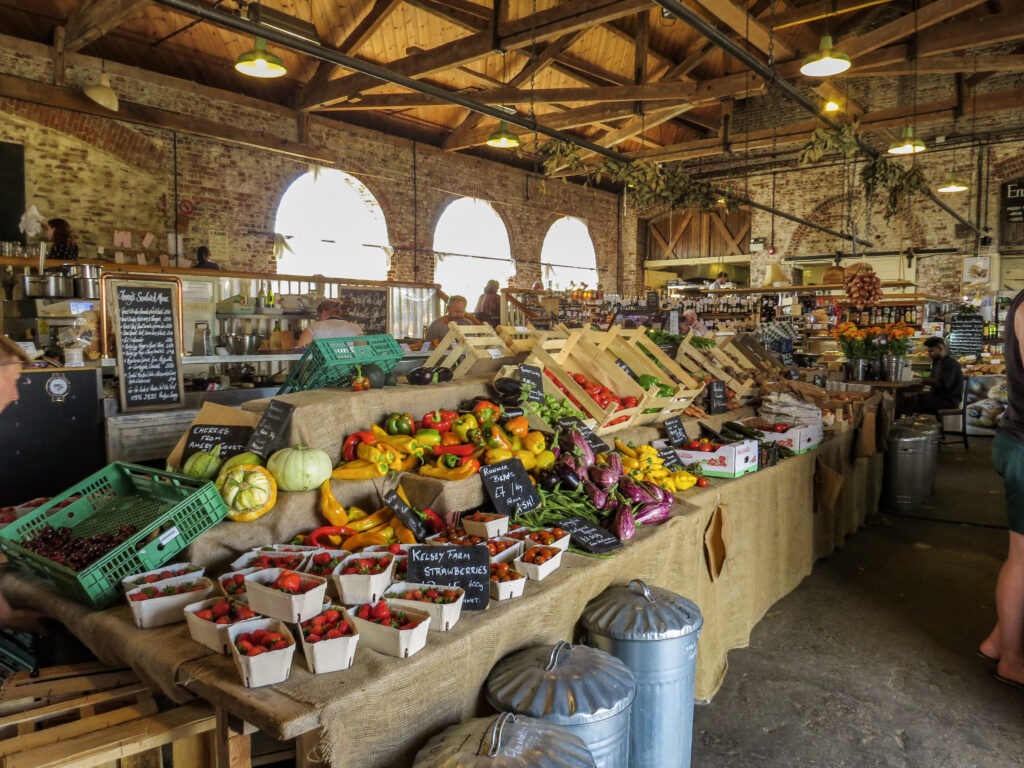 What It Means to Be Local: Lunch at The Goods Shed 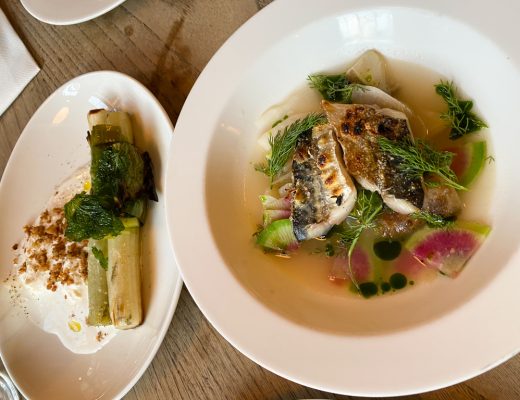