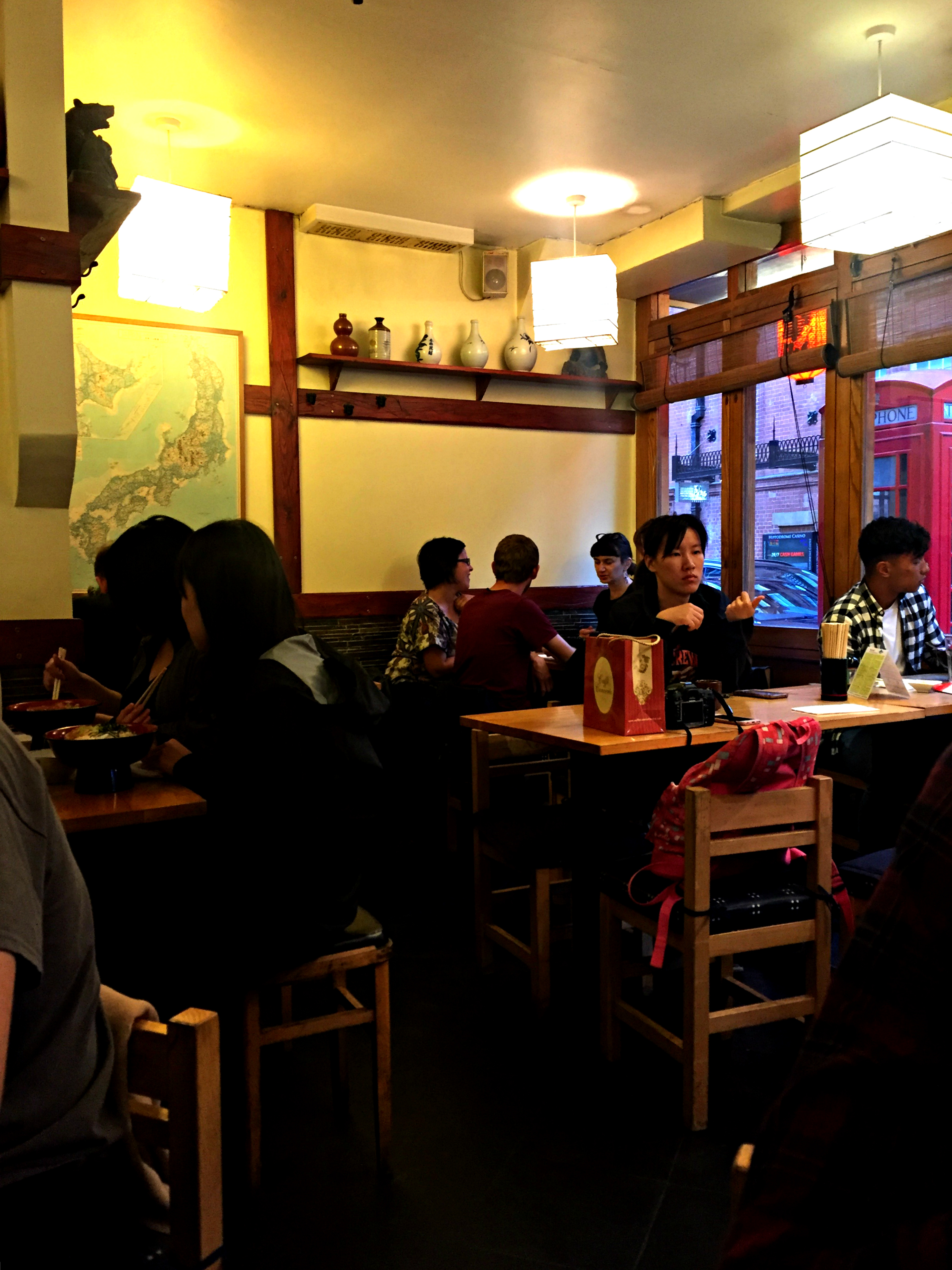 Chinatown is slightly overwhelming. There are so many different restaurants which specialise in different things like peking duck, dim sum, and other classics. I venture into Chinatown multiple times a month because my favourite move theatre is just down the street. My nostalgic heart gets all giddy when I see Asian supermarkets because I recognise all sorts of savouries and sweets from my childhood.

On one particular evening, Victor and I had a clear goal in mind stepping into Chinatown: cheap, delicious food. I had a crazy craving for sushi, so I knew a Japanese restaurant was on my mind. Yes, yes, I know it doesn’t make any sense for a Japanese restaurant to be in Chinatown, but the fact of the matter is that Chinatown really just means East Asia Town.

We found Tokyo Diner on a food blog and they had sushi so I was super happy already. Walking in, it really is like a Japanese diner. Diner is the best translation I’ve heard of this kind of restaurant. Fast, cheap, but big delicious plates of food. Tea appeared before us and the menu just took me to another world. I opted for the sushi and Victor opted for the Katsu Don.

Katsudon is a popular Japanese food, a bowl of rice topped with a deep-fried pork cutlet, egg, vegetables, and condiments.

Both dishes were filling, delicious, and a great deal. 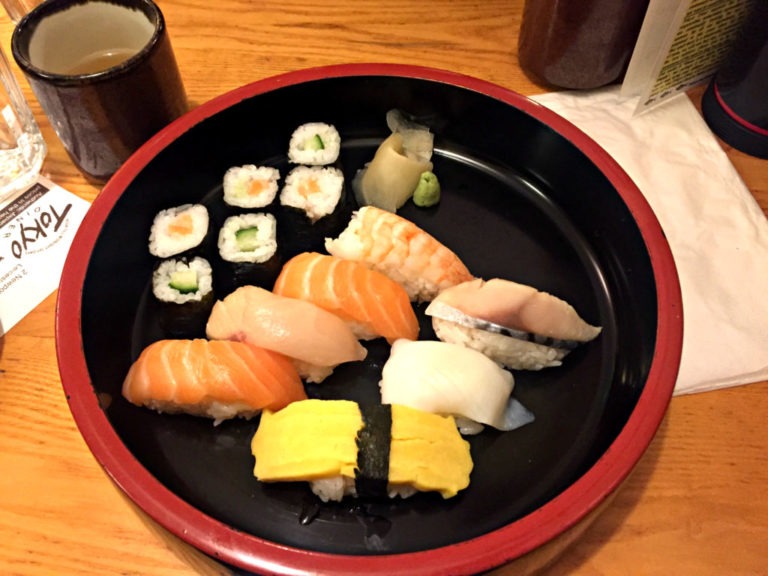 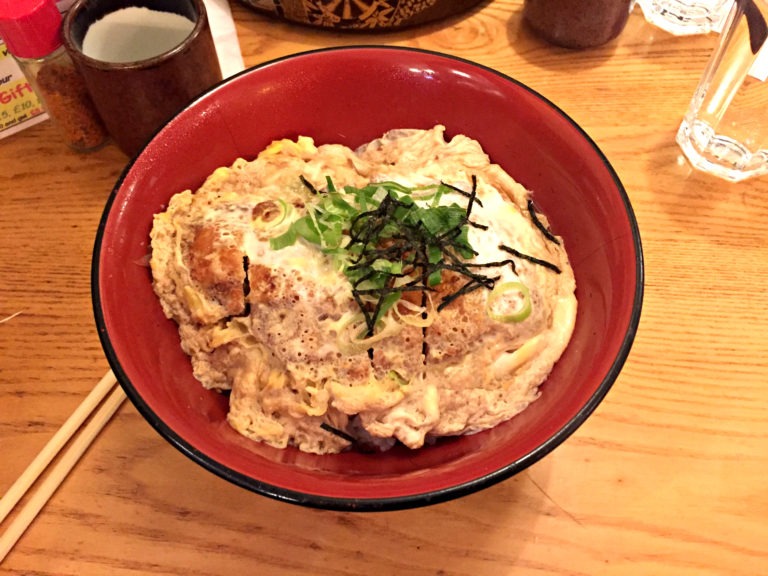 Now, there is one very special aspect of Tokyo Diner that I feel is worth mentioning. They do not serve tuna, at all. Why? Well they have a dedicated web page explaining their policy here, but here’s a quick summary: no trustworthy sustainable source of tuna exists, and so Tokyo Diner will not support the collapse of the tuna population. This is incredibly respectable because tuna is so important to Japanese cuisine. I admire this decision so much.

So, what are you waiting for? Head on down to Chinatown! 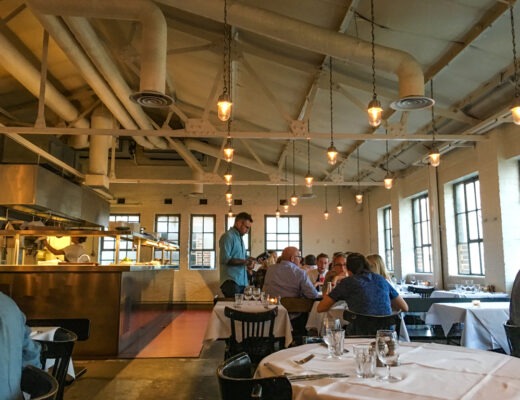 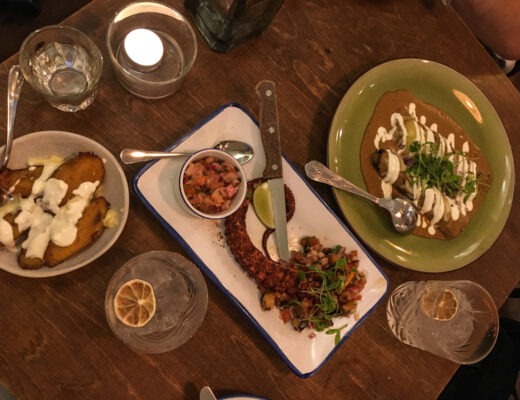 Santo Remedio: From Mexico to London 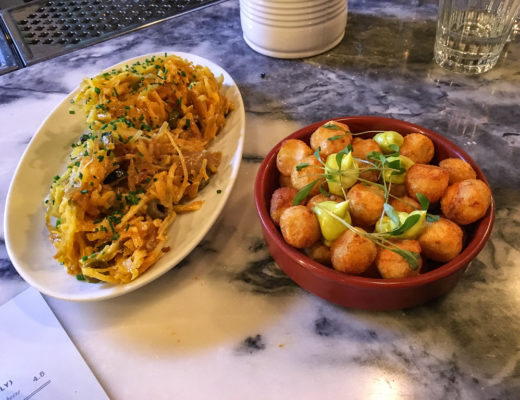 Finally got to take this photo because there are n

Day trip to the mountains ⛰